George Washington is a black man. His Secretary of State, Thomas Jefferson spits rhymes in a heated rap battle over our young nation’s treasury with Alexander Hamilton, the swarthy son Puerto Rican immigrants. This is the American Revolution as told by composer, playwright, and rapper, Lin Manuel Miranda in his hip-hop Broadway musical, “Hamilton.”  Hamilton tells the incredible life story of the “ten dollar founding father,”Alexander Hamilton, who, through his unstoppable will, determination, and skill with a pen, went from being a poor immigrant from the Caribbean to one of the most influential Founding Fathers of the United States of America.

The songs are expertly lyrical, the story of Hamilton’s rise, then fall, and his fated duel with Aaron Burr is utterly compelling; it has sold out almost every show since its premiere on Broadway earlier this year. But perhaps the most extraordinary aspect of “Hamilton”is Miranda’s decision to have the roles of the Founding Fathers and their families be played by African American, Latino, and Asian actors.  He has even cast women as Continental soldiers.
When asked about his decision, Miranda responded that he wanted the story of America’s past to be told by the American people of today.

It was not “color-blind casting,” but in fact, a deliberate attempt represent the diversity of America in complex, well written roles; as leaders, as thinkers, as Americans.  Whether it is in television, film or even the stage, the roles available to people of color are often limited, and when they do appear, they are often riddled with stereotypes.  Although this may seem like a trivial battle in the fight for racial equality, what people see represented in the media affects how they view themselves and others.  This is especially true for children and young people, who are more likely to imitate or form certain opinions based on what they see on screen. Before we can do anything, we must first be able to imagine that we can.

If we ever aspire to be creators, leaders, or innovators, we must be able to see ourselves in these very roles. The stories we tell and who we decide should tell them, on screen or stage, is humanity’s way of seeing brand new possibilities, experimenting with new ideas, and inspiring next generation of greatness.  We must dream bigger for everyone, to imagine each other complexly, and challenge our preconceived notions of the other. Productions like “Hamilton” are absolutely essential; they give people of color the chance to be represented in varied, complex roles, as the people that shaped the future of a nation, roles that are indicative of our limitless potential.

Do you think you are fairly represented in the media? 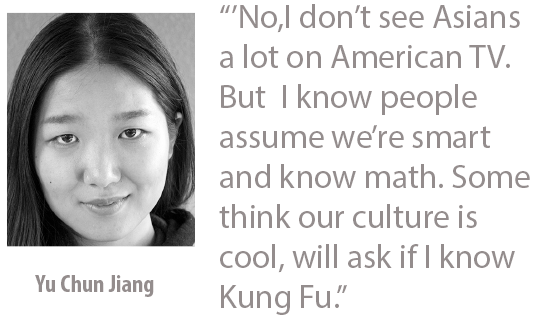 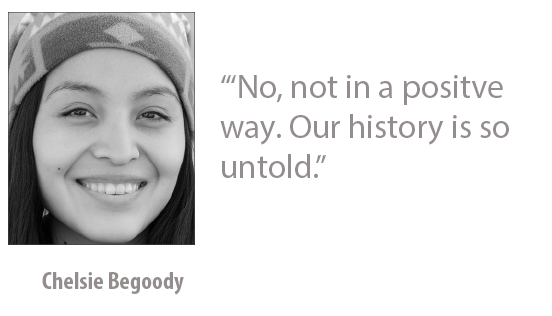 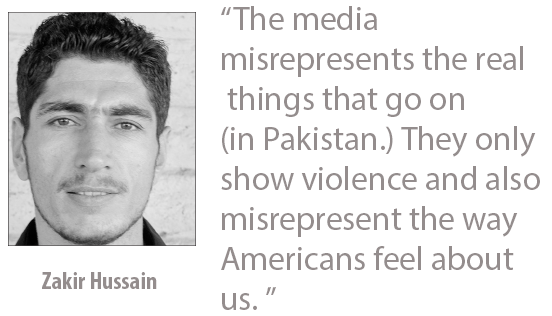 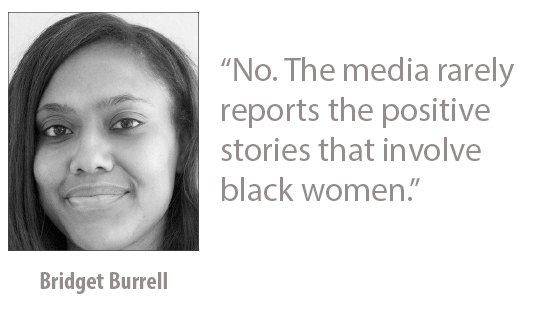 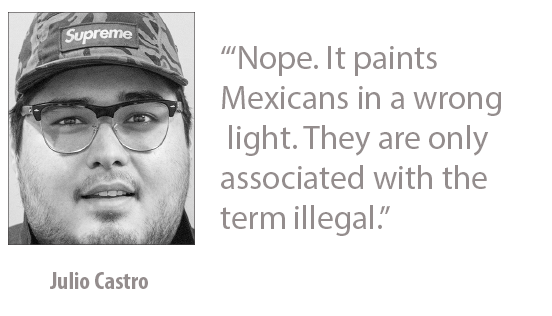 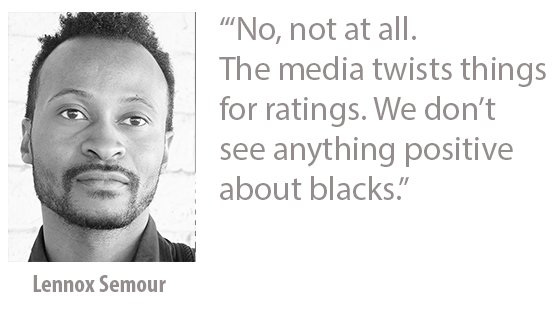 Andrew Sandoval Mesa Legend Emotion is a critical part of the human experience. Yet something muffle
Read More
02/22/2016

Adam Dangerfield Mesa Legend I can’t really put my finger on when it started, but at some point I be
Read More
10/26/2015

Value of a person is not in their size

Fat shaming is an international issue now, thanks to the rise of social media. In the news, celebrit
Read More