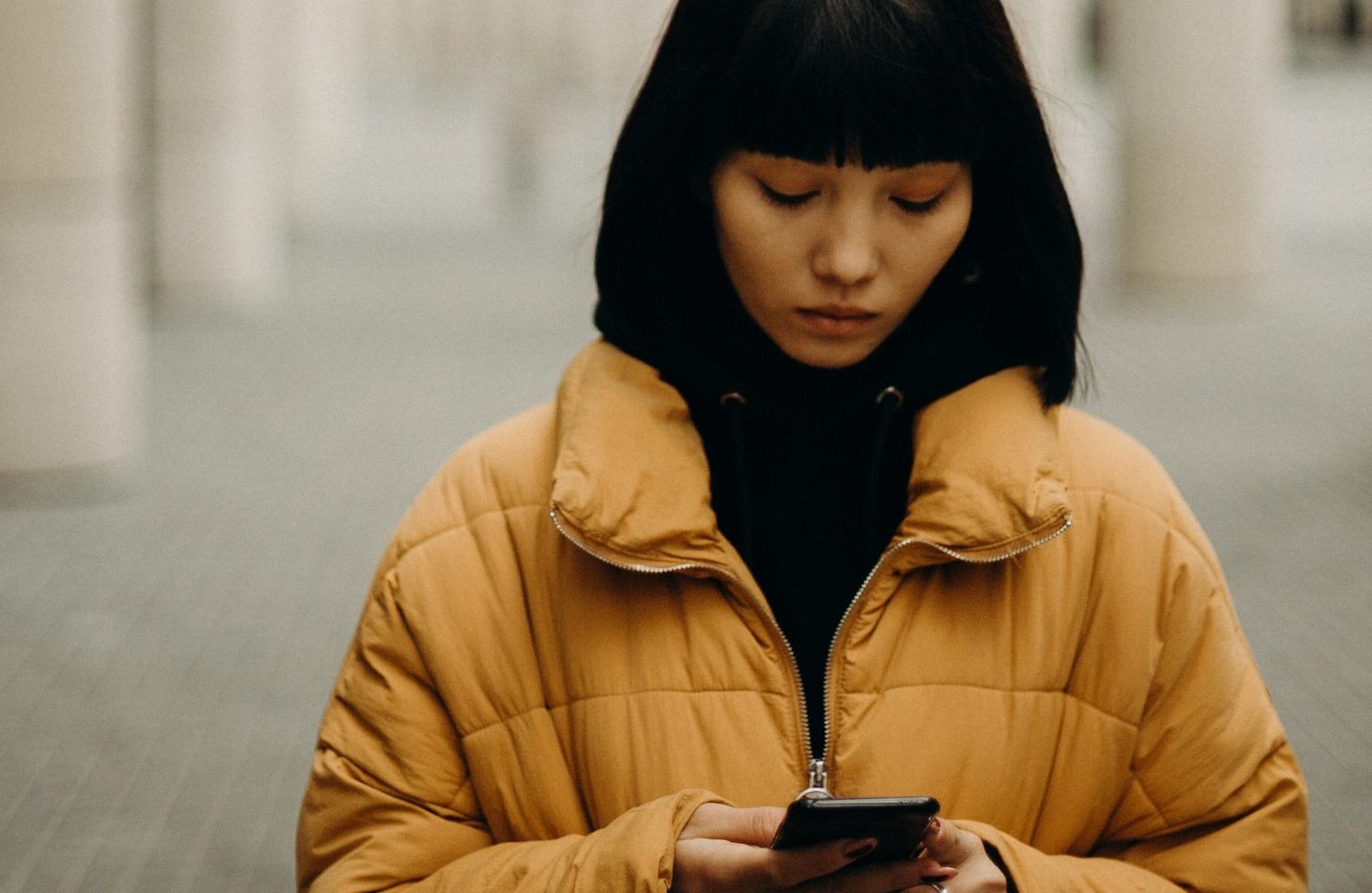 Three City of Mesa phone apps have been combined to form the free Mesa Now app released at the beginning of February. Mesa residents can use this app to pay their utility bill, view road restrictions, report incidents, and even find a park nearby.

“The city manager and the mayor and some of the council members a number of years ago said we’ve got to have one place where our residents can interact with us instead of going to three or four different apps,” Steven Wright, director of public information and

communications for the city of Mesa said.

There was an app for the Mesa Police Department, for reporting graffiti, and for the library. The city manager determined it would be much easier for residents to have one app, according to Wright.

The app was launched around eighteen months ago with no advertising to receive feedback on positive qualities and what needed fixing.. The app’s key aspects were the ability to pay utility bills, the ability to receive recent Mesa news, and the ability to search for recent parks. “You can actually search and find parks with the amenities you want. Say you want a volleyball court, you can type in ‘volleyball court’ and search,” Wright said.

When a Mesa resident opens the app, it will show their address in the ‘Where I Live’ section. Their district will be shown along with their representative and information on how to contact those representatives. Another feature beside the list of utility bills and payments is garbage and recycling pickup by zip code.

“This is my gas usage and water usage,” Wright said as he pointed it out on the app.. “So I can go back in 12 months and see how much water I’ve used.”

Residents who want to report issues can do so anonymously. This is for small issues such as graffiti, potholes, and sidewalk repairs.

“So if I was out here and one of these lights were out,” Wright said. “I could take a picture of the light, I could just say street light out and send location.”

The app uses geocode and sends the direct location to the right city officials. The same geocode technology is used for road restrictions, which can come in handy for Mesa residents wary of traffic.

The app, Wright added, is constantly updated. The City of Mesa is working on adding Mesa courts to the app where residents can check their court dates and pay fines without being redirected to a separate page. An Alexa feature will be released in March.