Students of Mesa Community College, upon first returning to school for the fall semester may encounter delays when approaching the campus.

Construction on Southern Avenue between Dobson Road and Alma School Road has resulted in one lane available to drivers going either direction.

“I drove over here last week and got here on time,” said MCC student Brian Michira. “I was trying to see how long it takes to get from home to school.”

Michira said that when he came to school on the first day however, the delays made him late for class.

One of the main goals of this project is to revitalize the Fiesta District in Mesa, according to marketing communications specialist for the City of Mesa, Michele Arrollado.

“It is the revitalization project of the Fiesta District,” Arrollado said.

The walkways will be widened, allowing for pedestrians and bicyclists to share the space. The bicyclists will be moved to the walkways as the road is also being narrowed for drivers.

“The road is narrowing from three lanes each direction down to two,” Arrollado said.

The first phase of the project is scheduled for completion for Nov. 6 of this year, but the flow of traffic may increase before this date.

“After paving most of the barricades will be removed,” Arrollado said.

Michira said that having the roads clearer for traffic would make things easier for him, coming from Alma School.

“That would be relaxing to me,” Michira said. “You don’t want to spend a lot of time on the road.”

Arrollado said that this stage of the project is planned to occur around the weekend of Sep.19.

Another aspect to this revitalization of the area is the prospect of businesses moving in.

“We’re definitely hoping this will spur development,” Arrollado said. “The Longmore and Southern area where Bed Bath & Beyond was, has been recently purchased.”

This shopping center that once played host to Circuit City is due to be remodeled and used as office space, according to Arrollado.

Entry signs for the district are also part of the improvement plans; serving also as a welcome sign into Mesa, which will incorporate the themes of the Fiesta District, Arrollado said.

This phase of the project is not the full extent of the work that is planned, which will eventually extend towards Tempe.

“We are expanding to the west, to the canal west of Dobson,” Arrollado said. “Work for the second phase is planned for next year.

No firm dates have been set for this next component of the revitalization project, as the work for the first phase will be wrapped up before it begins.

It may serve students to check whether alternative routes may offer better travel times, as MCC has many points of ingress.

With access to the parking lots along Dobson Road and Southern Avenue, the school also has an entrance on the west side of Longmore, north of the Superstition Freeway. 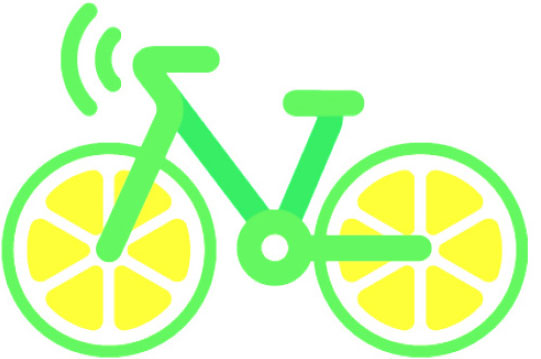 Around the world, low oil prices a mixed bag

Keith Whittemore Mesa Legend For many Americans, and especially for college students, low gas prices are hardly something to worry about. At less than $30 a barrel — less, in some cases, than th
Read More

Kathryn Yslas Mesa Legend No bacon, no eggs, and no tall glass of milk to wash it all down.  Although this would may make many people feel deprived at breakfast time, this represents the morning routi
Read More