The 24th annual Screen Actors Guild Awards was held on January 21 and broadcast on TNT and TBS.  The SAG Awards have been held every year since 1995 in Los Angeles and this year the awards were also simulcast online for viewers without cable television access.  The SAG awards movies in three categories; film, television, and stunt work. The guild awards actors based on their performances in the motion picture.  The films nominated for stunt ensemble in a motion picture were “Baby Driver”, “Dunkirk”, “Logan”, “War for The Planet of the Apes” and “Wonder Woman”.

“Wonder Woman” walked away with the award for an outstanding action performance.  The television shows nominated for stunt awards included “Game of Thrones”, “Glow”, “Homeland”, “Stranger Things”, “The Walking Dead”.  “Game of Thrones” walked away with the award for the stunt work performed in the sixth season of the cultural phenomenon.  For Outstanding Cast in a motion picture the films nominated were “Three Billboards Outside Ebbing, Missouri”, “The Big Sick”, “Get Out”, “Lady Bird”, and “Mudbound”. “Three Billboards Outside Ebbing, Missouri” took home the award amongst many others.

Sam Rockwell beat out Steve Carell in “Battle of the Sexes”, Willem Dafoe in “The Florida Project”, Woody Harrelson in “Three Billboards Outside Ebbing, Missouri” and Richard Jenkins in “The Shape of Water”.  In the male actor in a leading role category Gary Oldman in “Darkest Hour” beat out Denzel Washington “Roman J. Israel, ESQ.”, Daniel Kaluuya in “Get Out”, James Franco in “The Disaster Artist” and Timothee Chalamet in “Call me by your Name”.

In the female actor in a supporting role category Allison Janney in “I, Tonya” beat out Laurie Metcalf in “Lady Bird”, Holly Hunter in “The Big Sick”, Hong Chau in “Downsizing”, and Mary J. Blige in “Mudbound”. In the televisions category William H. Macy won best actor in a comedy series for his performance in the show “Shameless” over Marc Maron in “Glow”, Sean Hayes in “Will & Grace”, Larry David in “Curb your Enthusiasm”, Aziz Ansari in “Masters of None” and Anthony Anderson in “Black-ish”.

Julia Louis-Dreyfus won best female actor in a comedy series for her work in “Veep” over Lily Tomlin in “Grace and Frankie”, Jane Fonda in “Grace and Frankie”, Alison Brie in “Glow” and Uzo Aduba “Orange is the New Black”. Best ensemble performance in a drama series show was awarded to “This is Us” over .“The Crown”, “Game of Thrones”, “The Handmaid’s Tale”, “Stranger Things”.  Best ensemble cast in a comedy series was awarded to “Veep” over “Black-ish”, “Glow”, “Curb Your Enthusiasm”, and “Orange is the New Black”.  Morgan Freeman was also honored with the lifetime achievement award. 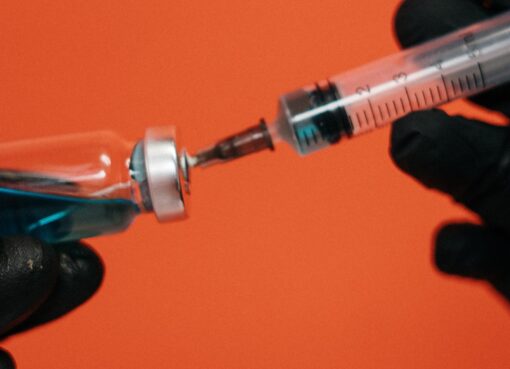 As lockdown eases in Arizona, here is how a harm reduction organization has handled the pandemic.
Read More
10/26/2015

Twilight reimagined in ‘Life and Death’