T-Birds basketball kept the preseason going last week with a couple of scrimmages.

The Men’s team had two scrimmages against New Release Basketball and Arizona Christian.

The Women’s team had a scrimmage against Central Arizona.

Results from the scrimmages came back positive for both teams as the Men’s and Women’s team took care of business.

“Yeah we played against a team called New Release and we had a scrimmage against Arizona Christian University and we beat them by like 12 points,” says Basketball Captain Charles Wardell.

“It went very well. We won and we played well as a team” Wardell said. “We played very good defensively and what we need to work on is being more patient on offense.”

The season is rapidly approaching and soon these games are going to count, but Wardell thinks the team is ready.

“Yes I believe we’re ready for the season, but of course we still need to improve on everything we have planned”, Wardell said.

The Men’s team is coming off a season where they went 28-5 and won the regional championship.

The Women’s team is coming off a season where they won the division II NJCAA National Championship.

The season kicks off for the Men’s team on Nov. 7 against New Mexico Junior College.

The Women’s team kicks off its title defense against Salt Lake Community College on Nov. 8.

By: Warren Younger The T-Birds Cross Country teams did well at the Embry Riddle Invitational over the weekend. The Men’s team finished No. 4 overall while the Women’s finished No. 5 out of the nine sc
Read More 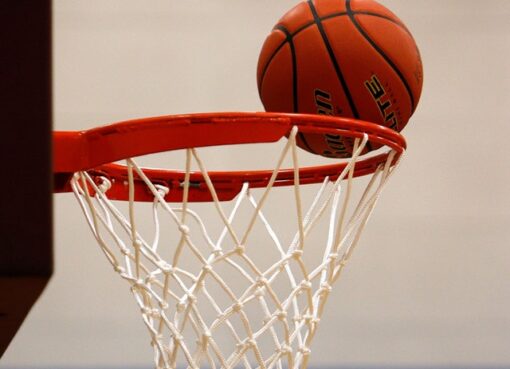 Last year, Mesa Thunderbirds head women’s basketball coach Kori Stephenson was named the Region I – ACCAC Coach of the Year, but you’d never hear it from her. Despite leading the team to at leas
Read More