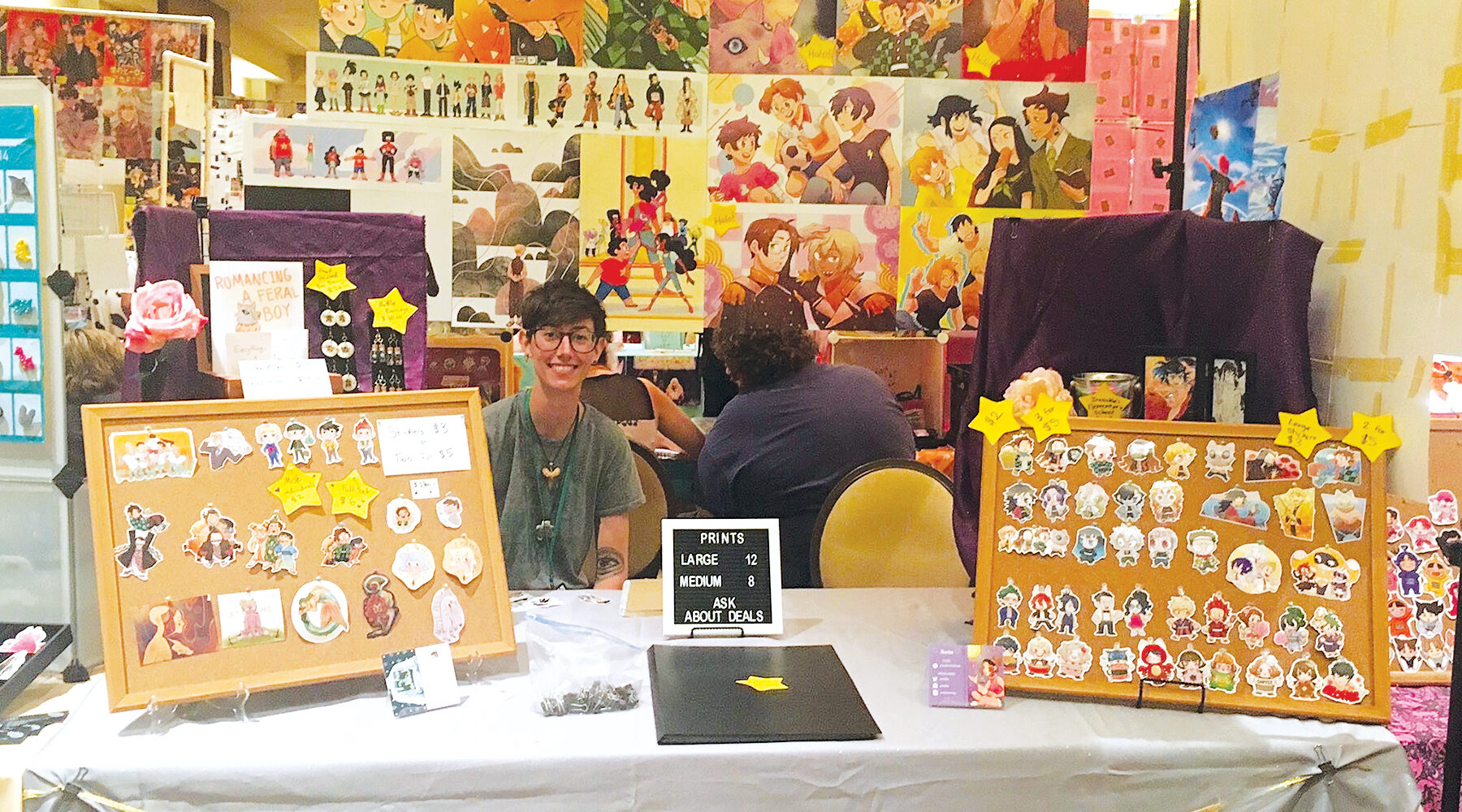 They were first inspired to create art by the anime Naruto.

When they began to work on their art, they faced a complex situation. While they scrutinized their own work by comparing it to other more refined artists, their close friends and family encouraged their artwork.

Like many other artists, it took time to be happy with their work. It wasn’t until these past five years Hedrick considered themselves a good artist and is proud of what they create.

Hedrick shared while they have faced countless art blocks, they never once had to overcome the idea of giving up.

“Not once have I wanted to quit. I have a distinction between work and being an artist. Even if I don’t do it as a career, I won’t stop being an artist,” they said.

They once thought their future would be as an art teacher; now they look back and laugh. They refuse to deal with schools, curriculum, and the inevitable funding cut of their arts program.

While they admit to only having a few dreams they wish to accomplish, one continues to stand out among them all.

“I want to be able to create a space where people can show up and do art. That’s it. Imagine a space [where] you don’t have to pay to go in but donations are helpful. I want it to be free and accessible. Be able to stay late, be able to bring friends, be able to set up little art meet-ups and get to know new people,” explained Hedrick. “I want to make it a very encouraging space, so that way people whose parents and family members don’t think they can be an artist can still show up and find a community.”

As an artist, Hedrick would describe themselves as a jack of all trades who only does what they want. While the majority of students attending college are working towards a future with high paying jobs, they work towards a future working as little as possible.

They don’t know where they are going to live or what their future job will be. All they are certain about is their passion for art and the fact that they will be covered in tattoos by the time they die…with the exception of a face tattoo.

To find out more about the art community and Hedrick check out the Mesa Legend Podcast.

Kierra Sharman
Kierra Sharman is a sophomore at Mesa Community College, majoring in journalism. She is the senior reporter for the Mesa Legend and has written for other community papers since 2016.

John O’Brien Mesa Legend Last weekend downtown Phoenix was the scene of a rumble.  The Rumble on Cen
Read More 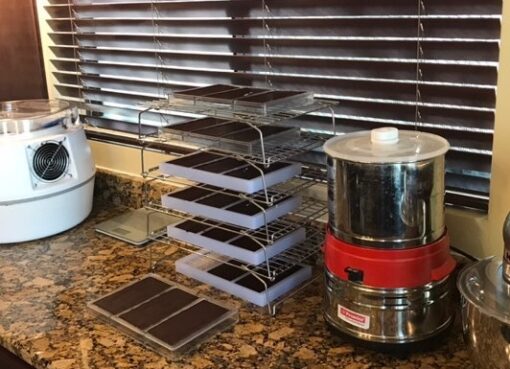 Spero Chocolate is built on philanthropy

Spero is Latin for hope, which is the goal of chocolate maker Craig Eaton.
Read More
10/25/2016

Birth of a Nation important to today’s culture