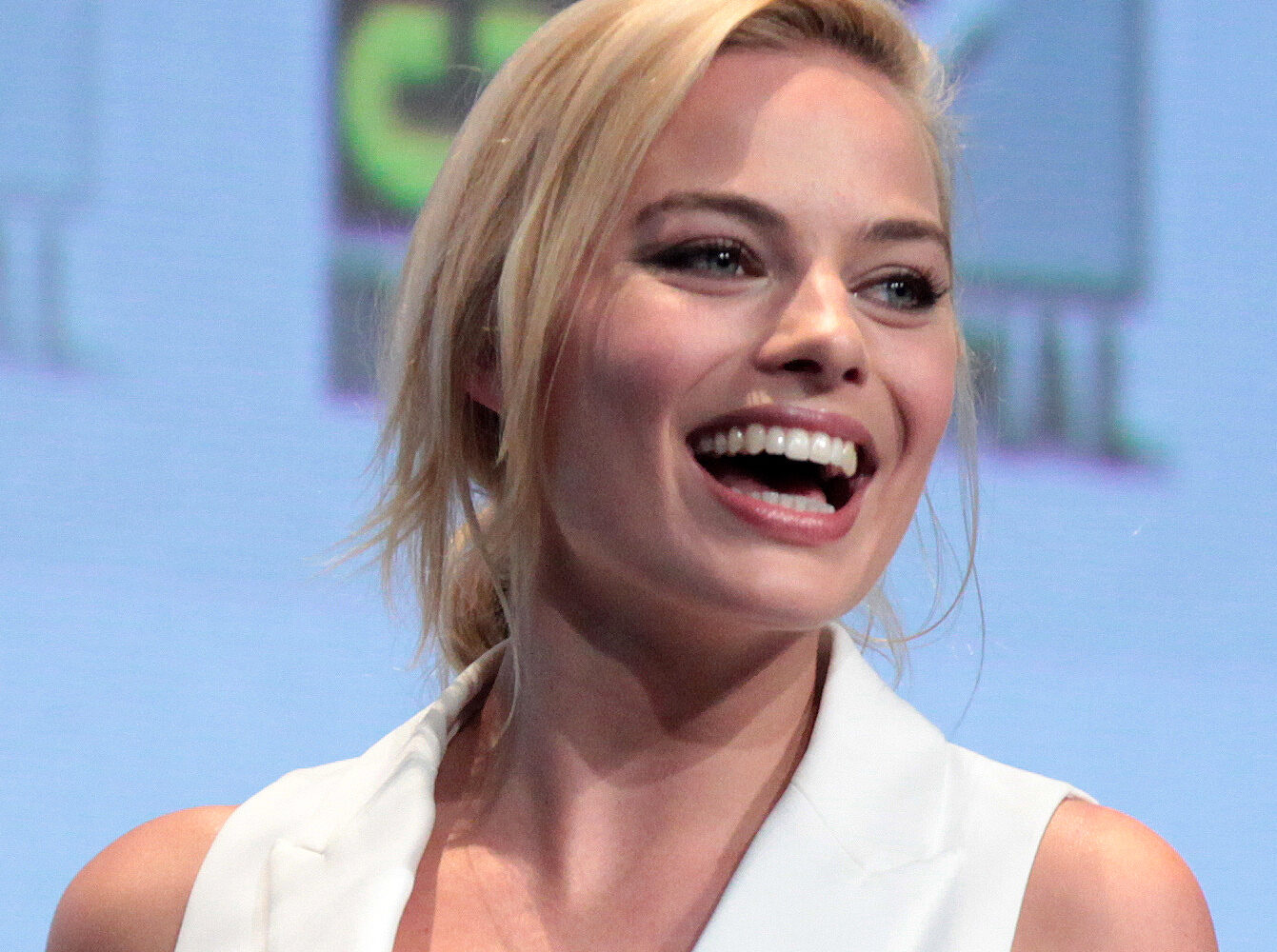 Birds of Prey is the wildly disconnected spinoff from its predecessor, Suicide Squad, that follows Harley Quinn’s breakup from the Joker, and how everyone wants her dead, primarily Roman Sionis. It’s full of female empowerment, bright costumes, and male temper tantrums. Harley Quinn narrates the story as chaotically as she thinks.

For a spinoff that is supposed to be the follow up to a movie about Joker breaking Harley Quinn out of jail, it didn’t make sense that they broke up off-screen at the beginning of the film. The filmmakers were obviously trying to make it a stand-alone movie, but the first 20 minutes of the film is the viewer processing the fact Harley Quinn and Joker were no longer together despite all of the events from Suicide Squad.

To protect kleptomaniac Cassandra Cain from Roman and his sadistic minion, Harley gathers unlikely teammates Black Canary, Huntress, and Detective Renee Montoya, all of whom have been either working with, trying to kill or trying to arrest Roman.

I’m glad Margot Robbie pushed for a solo Harley Quinn movie because I couldn’t imagine anyone but her as the psychotic Quinn. She perfectly encapsulates and embraces the character’s madness. I also love a movie with strong, diverse, and individually entertaining female characters.

The soundtrack was one of the highlights of the film for me. Like Suicide Squad, the soundtrack is killer and fits each scene perfectly, whether it is a fight scene or a drunken rager. It adds another level to the craziness of not only Quinn’s storytelling but the story itself.

Harley Quinn did more with a baseball bat than any pro baseball player. Violence is Harley Quinn’s middle name, and it definitely showed. Still, she wasn’t the only one who showed their top-notch fighting ability.

I wish the movie had focused more on the intriguing socially awkward assassin, Huntress. In most movies, the killer is charming and super violent, but the Huntress was, amazingly, just violent. Mary Elizabeth Winstead fully captured the awkwardness and used it to illustrate the character’s backstory.

When the Huntress practices the line she always says to her victims to a mirror, you understand just how socially awkward she is. The highly-trained assassin lacking is self-confidence is brilliantly juxtaposed.

The other standout character was Cassandra Cain, played by Ella Jay Basco. Cain uses her pickpocketing skills to survive the streets of Gotham, but one-day pickpockets the wrong man. The big-sister-little-sister chemistry between Harley Quinn and Cassandra Cain warms your heart. Like any sibling relationship, this relationship has trials and tribulations. One minute they eat cereal and watch cartoons, and, in the next, one of them is duct-taped to a toilet.

I can’t talk about this movie without talking about Ewan McGregor as Roman Sionis and his evil sidekick Victor Zsasz, played by Chris Messina. Messina was incredibly convincing as a sadistic psychopath. I feel like his character was more of a villain than the actual villain. Don’t get me wrong, McGregor was good, but I felt his character just threw temper tantrums while Messina’s character got his hands dirty.

I think McGregor’s character was written poorly, and the movie could benefit from combining the two characters. The script was overall average for this genre. It has wise-cracking funny moments, but overall nothing stood out in the dialogue and there weren’t any unexpected plot twists.

Costume designer Erin Benach deserves applause. I really want to own that spectacular fringe jacket with a myriad of different types of materials, that’s shown in the trailer. It was refreshing to see Margot Robbie in something other than the infamous Suicide Squad shorts that were barely there. That outfit was offensive to women.

I wish, as a viewer, I got to see all the female characters team up sooner. They don’t band together until the climax of the movie, and I just wished it happened earlier in the film. I wanted to see more of these rebellious characters together, interacting with each other. The fact that they teamed up late in the movie more than likely means there will be sequels, but I wish I didn’t have to wait for another movie.

It was definitely a DC movie, and it’s obvious they are still trying to figure out the right formula. DC movies are notoriously less quality than Marvel movies, despite having just as much if not more great material to pull from.

Overall, this is an enjoyable, re-watchable movie I would rate a B-. Hollywood needs more female-led action movies because representation matters and audiences like me crave it. We want more diverse female-led films that do more than just objectify women. 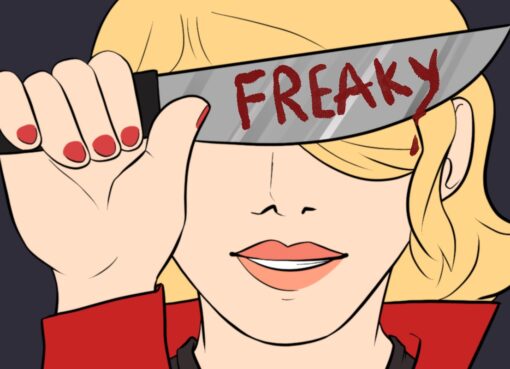 The homage to '80s slasher films might pierce the hearts of horror fans for a long time to come.
Read More
03/07/2017 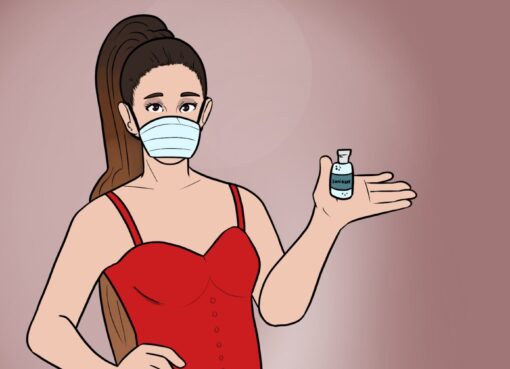 How Hollywood is being affected by COVID-19 and what this means for you.
Read More