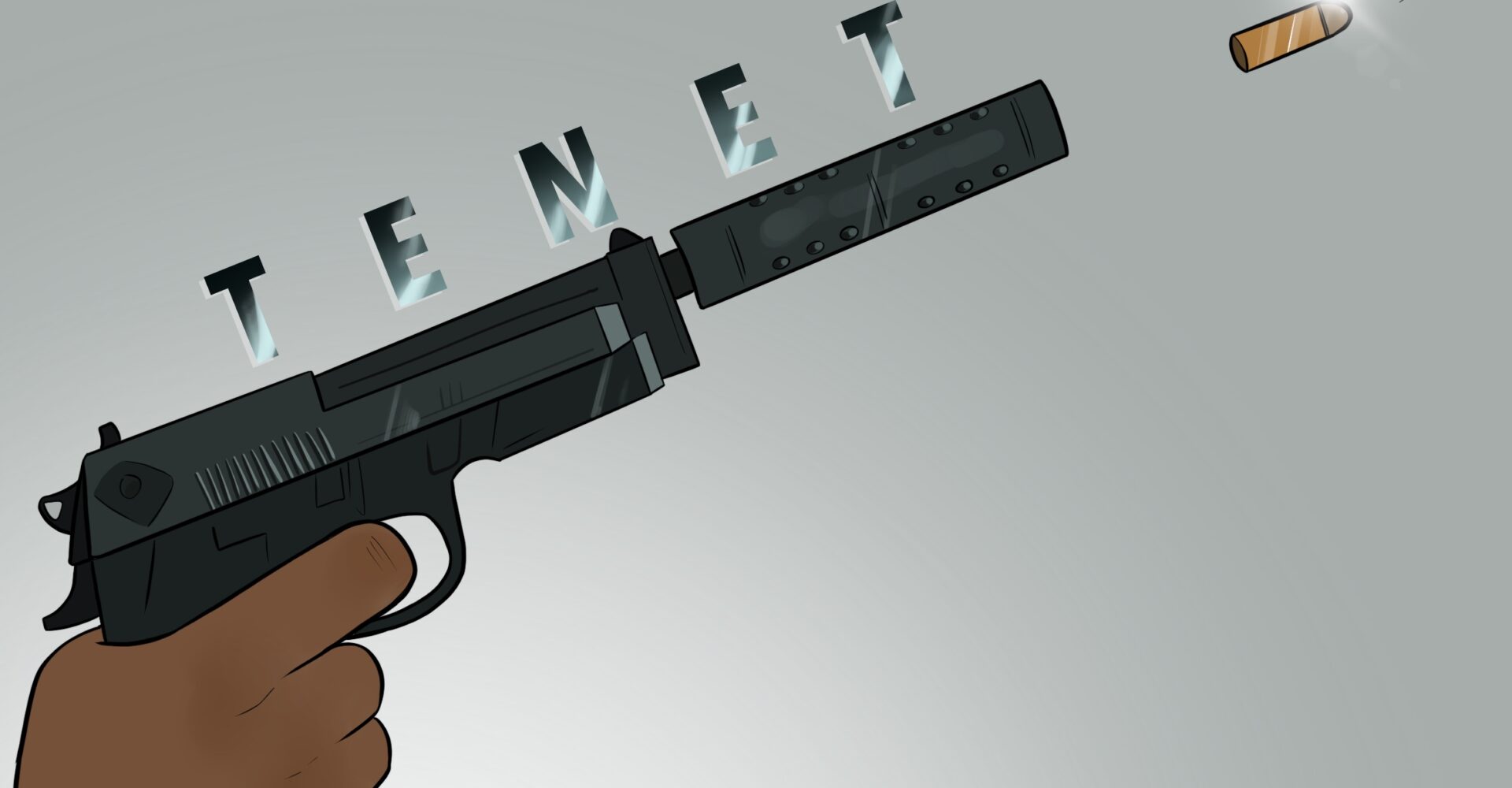 
The inverted items, like a bullet, move backward in time like  rewinding a video or an old VHS tape. The movie goes more in-depth with other time control related topics like paradoxes and obscure physics laws.


“Tenet” stars John David Washington as the protagonist; no, really, he uses his full name only. It also touts an incredible cast including Robert Pattinson, Elizabeth Dubecki, and Kenneth Branagh. Even Michael Caine, who starred in Nolan’s “Dark Knight” trilogy, makes an appearance.


“Tenet” reminded me of the debate over whether a Black person can play James Bond. Washington’s name should be added to the list. I would love to see how he would approach the role. You could see in every fight scene, car chase, or death-defying moment that he trained extensively for this role. His hard work paid off.


Robert Pattinson plays a key role as the protagonist’s partner, Neil, another member of Tenet. Pattinson takes on the role as if it was written for him specifically. He kept me on the edge of my seat trying to figure out if he was part of the hero team or a traitorous mole.


At times, I felt the choreography and editing of the fight scenes were too choppy and fast-paced to follow along. The layer of one person moving forward through time while the other moves backward could also be why it looked choppy.


With that being said, there were some intense action moments editing made even more captivating. I just think it worked better in some scenes than others.


Seeing the effects of the trailers made me excited to see Nolan’s editing process. In past interviews, he said he wanted to use as many practical effects as possible, meaning the majority of scenes involving inverted objects would be done in the editing room.


The story was easy to follow–until they attempted to explain how it all worked. The layman’s terms explanation was still a hard concept to grasp as a film major, not a stem major.


This is a movie that, like many other Christopher Nolan films, needs to be viewed multiple times to truly understand everything. I could follow the plot, despite its fast pace and heavy dialogue, and even guess some foreshadowing, but I still left the theater with questions.


The cinematography had some beautiful moments. A ship traveling backward in a greyish ocean filled with wind turbines, the ruins of a building exploding simultaneously in both timelines of a mission, and characters propelling up a building were all visually stunning and memorable moments.


Of course, the risk of going to theaters might not be an option for everybody, but if it is safe for you, then I would still recommend it. “Tenet,” one of the most highly-anticipated movies of the year, was enjoyable despite my critiques. Nolan is a mastermind behind a camera, and it excited me as a film enthusiast to see what other time-altering stories he has to tell. 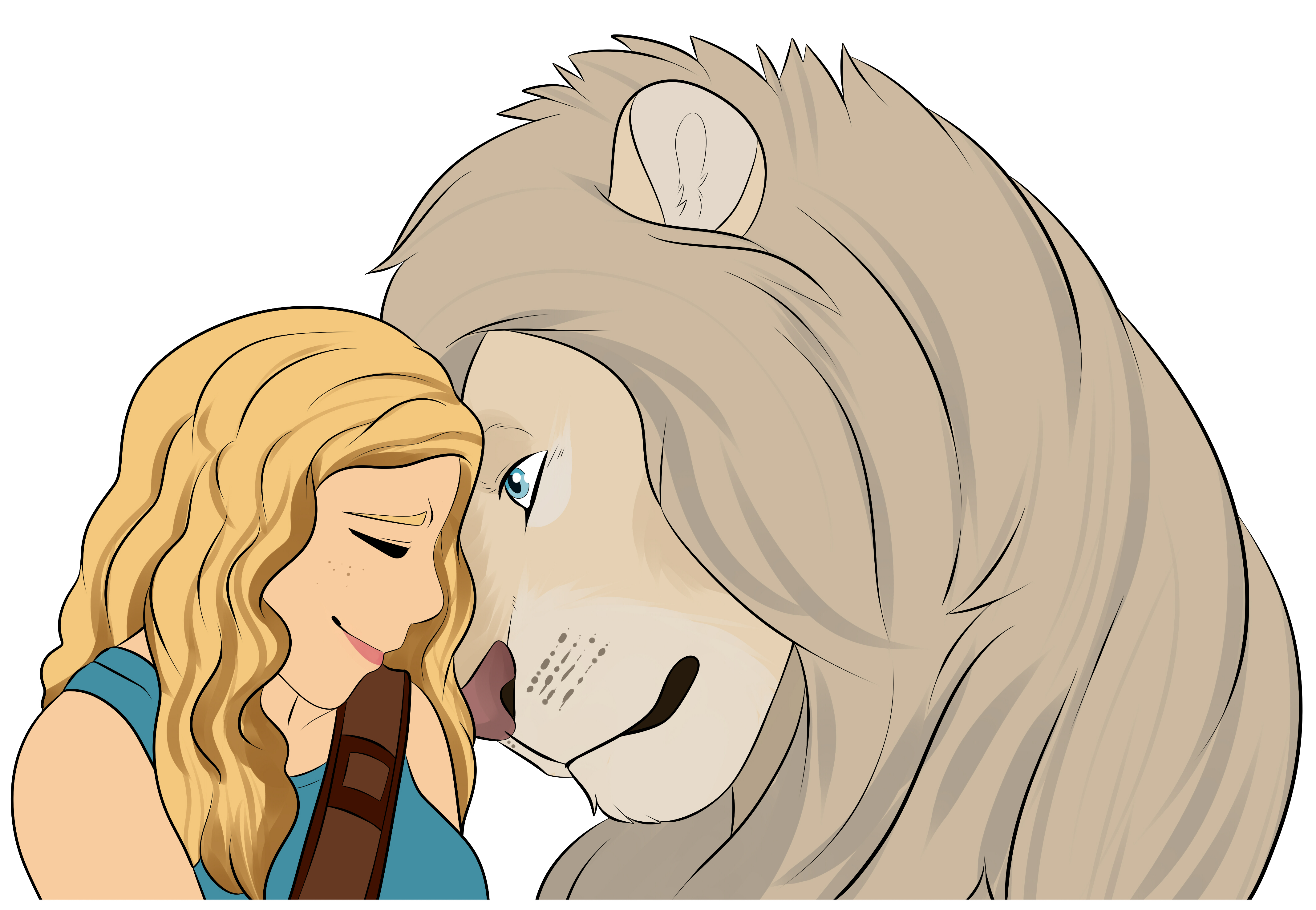 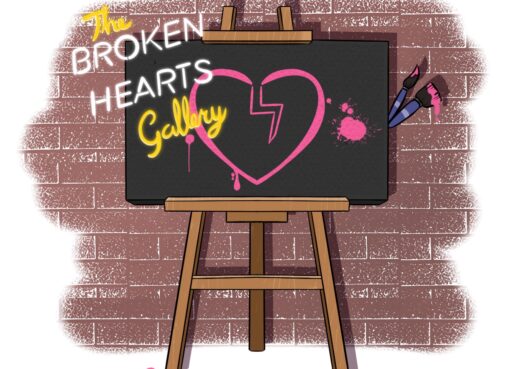