The MCC theatre and film arts department claimed a number of “Zonis,” at the 26th annual ariZoni Theatre Awards, presented on Sept. 19 for the 2015-2016 season. “We won more ariZoni awards than any other theatre in the Valley,” said program director Kevin Dressler. “We had 11 wins.” MCC shared the top honor for best overall production of a non-contracted play with Fountain Hills Theater, for its work on “Three Sisters,” a play by Anton Chekhov. Ausette Anderies, Cedar Eileen Cody and Samantha Hanna were all nominated for the actress in a major role, with Anderies and Hanna each being chosen to receive the award.
Director Matthew Wiener, for his work on “Three Sisters” took the director award for a non-contracted play. Wiener was a guest director, invited to give students an opportunity to learn from someone working in the theatre industry.

“We brought in a lot of professional guest artists last year. The payoff of bringing those guest artists in … is this entire season, all the shows are entirely student designed,” Dressler said.  The reason Dressler said this was the case, was that the mentoring from professionals prepared students to take on the challenge of doing the work of putting on their own plays.“Bringing those guest artists in last year really set us up to be able to have students design,” Dressler said.  “I don’t know that we totally went into the season with that as a goal, but there is always a benefit to having a professional come in and work with our students,” he added. The guest artists and students weren’t the only ones to receive awards, MCC staff did as well.MCC theater and film arts professor Kara Thomson earned a Zoni for the “Alice in Wonderland” production’s scenic design.

Mallory Prucha won the costume design award and Dallas Nichols won lightning design in relation to their efforts on “Three Sisters.” Dressler made it clear that receiving the awards, while nice, is not a main objective when working on productions. “It’s not about the awards all the time,” Dressler said. “We are providing our kids with really good portfolio building experiences, that will help them get accepted to four-year schools.” To find out more information about the ariZoni Theatre Awards of Excellence, and to see a list of the nominees and winners visit http://www.arizoniawards.net/.

Pro-Ducey students vote against own interests 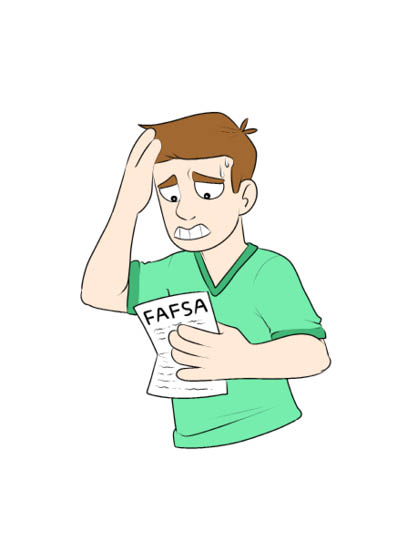