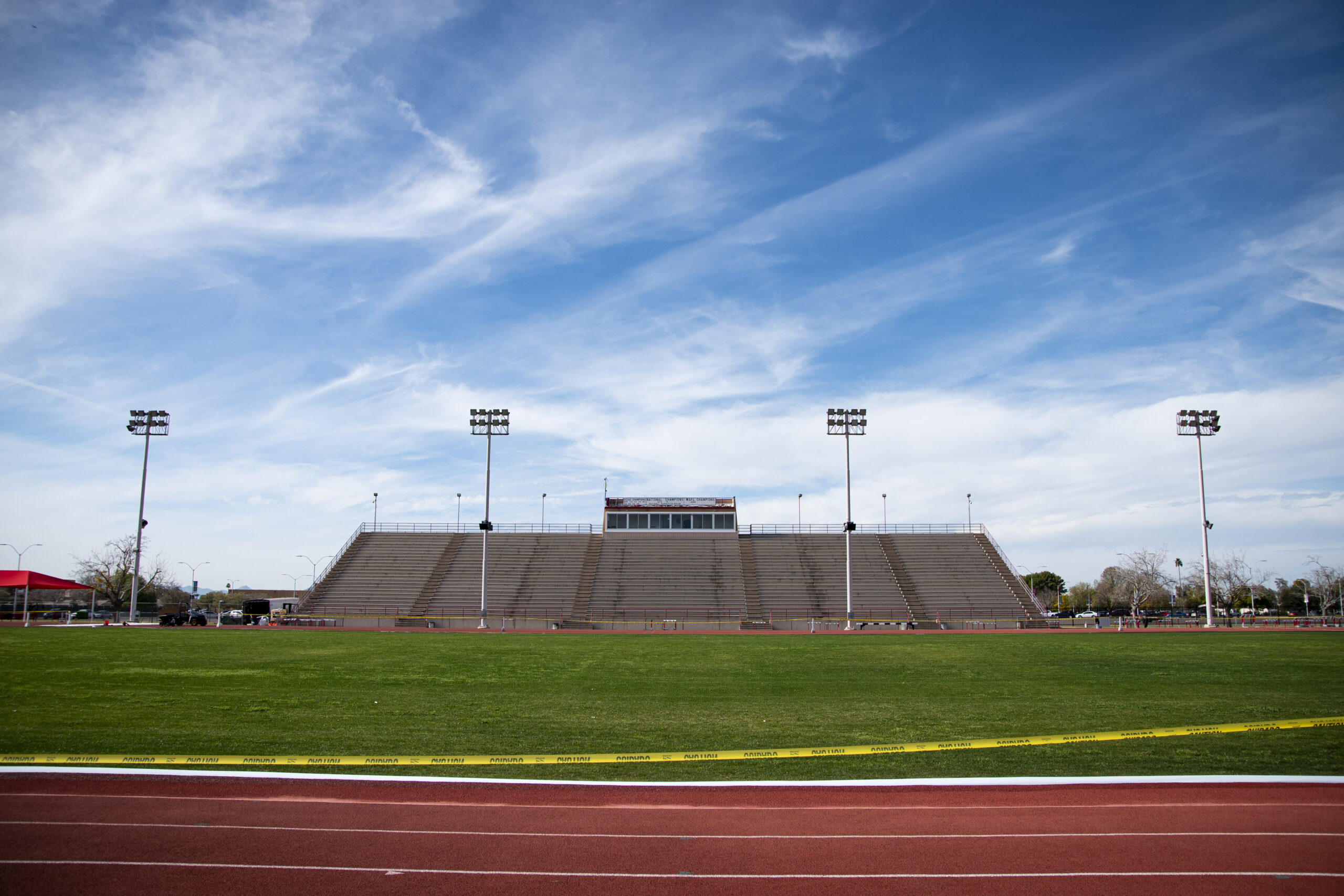 Mesa Community College (MCC) will suspend all athletic activities immediately in response to the growing concern for the coronavirus, according to an email sent by the MCC athletic director to coaches and staff.

“Until further notice, we are going to suspend all athletic related activities. This includes practices, weight room sessions, games and team meetings,” Athletic Director John Mulhern said. “The Presidents and other District leaders will be meeting Monday, March 16th. At that time, I will update you further on our direction.”

The mid-season halt will affect multiple spring teams like baseball and softball. MCC pitcher Cody Tucker is one of many players who are now waiting to see when they can get back on the field.

“I think it’s kind of hard to swallow. A lot of guys are sad, and a lot of players are going home until we get any news of anything else,” Tucker said. “It’s unfortunate that it has to be this way, but it’s kind of necessary with what is going on and for the health and safety of everyone.”

Additionally, men and women’s tennis, golf, and track and field will no longer be playing.

“The decision is meant to reduce the possible spread of COVID-19 throughout our community and protect those who are more susceptible to severe illnesses, and at the same time ensure legitimate opportunities for student academic progress leading to successful course completion,” Gonzales said.

The concern of the novel coronavirus has led to many colleges putting a stop to large scale tournaments. The month of March is the beginning of college basketball’s biggest and most lucrative event, March Madness, but due to the health concerns, the NCAA cancelled the postseason.

The National Junior College Athletic Association followed suit on Thursday night and postponed their Division I and II men’s and women’s basketball tournament, hoping to restart on April 20.

The NBA and NHL have also suspended their seasons, while the MLB has cancelled all spring training games and pushed back the start of their season.

The Mesa Legend will add updates to the story as they happen.