Tucked between shops under an unassuming COMICS sign, Samurai Comics is a local Mesa staple for readers and tabletop gamers alike.

The closest shop to Mesa Community College on the corner of Arizona and Southern, Samurai Comics operates all week and offers comics and memorabilia for every fan. While they focus on their love for comics, they also host Magic: the Gathering and sell board games, merchandise like action figures and novelties, and role-playing games.

Comics plaster the walls and shelves of the store, spanning genres from my Little Pony to superheroes to Vamperella. Comic readers new and old can browse the selection, and employees will help find the story for you.

The shop boasts a back corner of tables set up for Friday Night Magic, a weekly Magic: the Gathering event. The tables are also open for anyone to hang out, from casual Magic games to Dungeons and Dragons groups.

Samurai Comics has two other locations in Glendale and Phoenix. Events in Phoenix include Yu-Gi-Oh, Pokémon, and even a yo-yo class. Glendale also hosts Magic: the Gathering events. Check their schedule for author signings, too.

Just a hop away from Mesa Community College, Samurai Comics is an obvious choice for comic lovers and gamers alike, providing something for you whether you come in for Magic: the Gathering or the new Squirrel Girl issue. 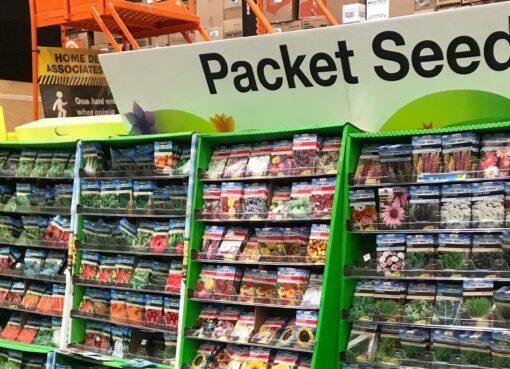 Many Arizona residents are huddled inside with a stock of groceries, water and toilet paper to comba
Read More
10/31/2019

Try it! Desert Drinks and exotics