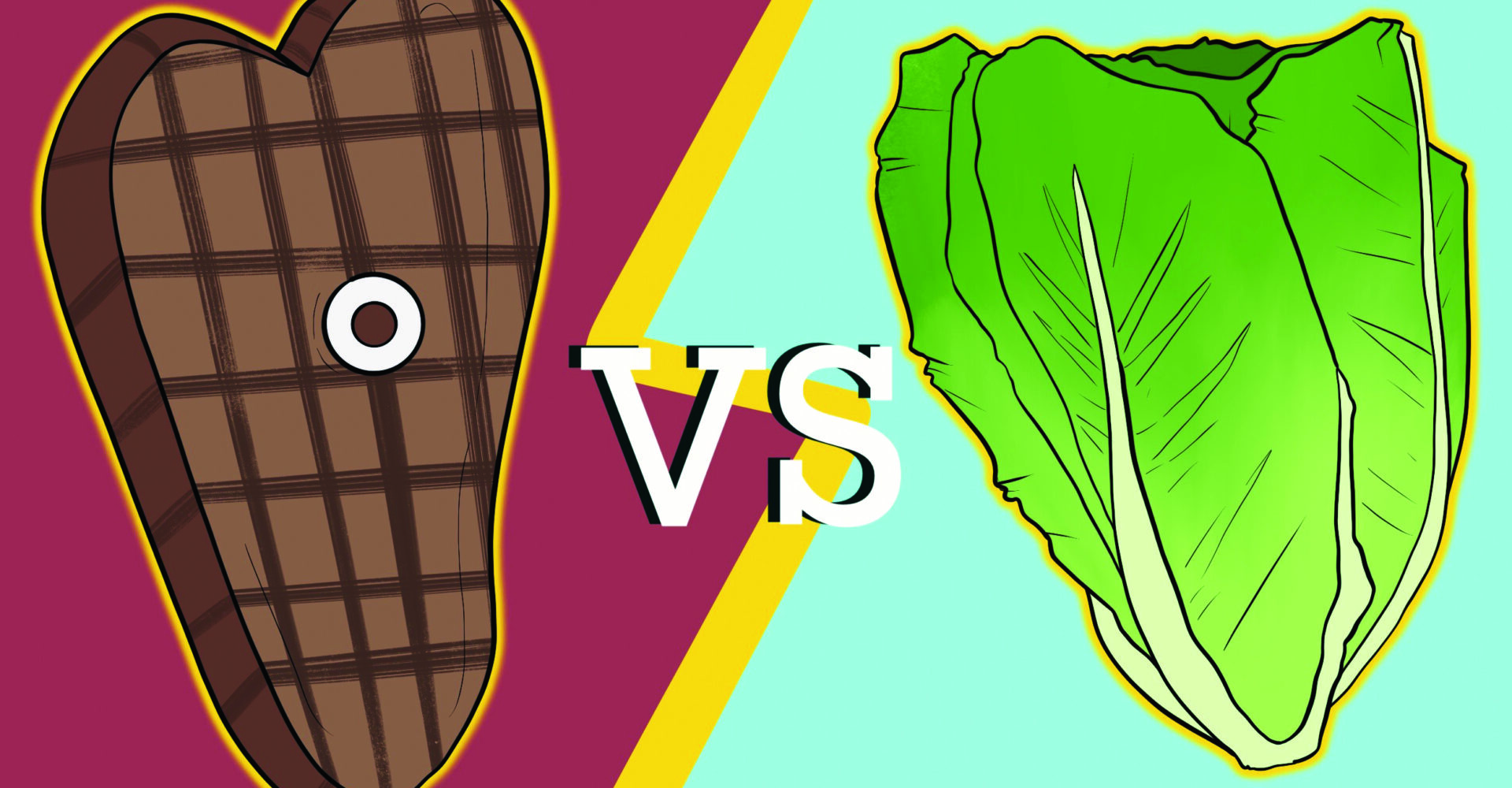 There’s a lot of hate for vegans, which is understandable. They don’t eat cheese, they don’t eat meat, and if you find yourself at a restaurant with one, ordering a meal will take forever.

However, they consume more fruits, veggies, and healthy grains because they’re forced to. Veganism is the elimination of animal products like meat and dairy. Because of this rule, protein can be a pain in the neck, though often beef is switched for beans. And while some bodies can’t handle a vegan diet, the truth is some are saved by it.

This diet group is the least likely to develop cancer according to the Mayo Clinic. They state that plant-based diets decrease inflammation aggravated by meat and dairy. Vegans also often have to cook their meals from scratch, eliminating processed foods, another high cause of illness and weight gain.

Vegan diabetes patients find it easier to maintain their health and symptoms because they’re lowering their glycemic index and managing their blood pressure. In most case studies, vegans are found to be the healthiest. While it doesn’t work for some, it works for many to keep weight off and inflammation at bay.

Sure, there are unhealthy and processed vegan foods. You could eat fries all day or buy Sprouts microwave dinners and lie to yourself about your health. All dietary changes should be talked about with a doctor. But, for those who are sensible and need a diet reversal, veganism can be a savior.

A cultural look at Veganism

The personal decision to go vegan and refrain from meat and animal-based products is rising in mainstream society. It’s a step towards combating climate change and improving animal rights. However, veganism is a privileged idea forced upon many who still rely on animals for food and supplies.

Meat is cheap and economical, and for the most frugal consumer, meat, rice and lentils would stretch a dollar further and sustain a hungry family longer. But the commercial way to source meat is repulsive because of how brutally animals are treated in slaughter and how processed meat goes from industrial farm to table. You can see documentaries on factory farming like “Food, Inc.” and recently “Dominion” narrated by Joaquin Phoenix.

Currently, there is a burgeoning demand for sustainable and ethically sourced meat. I believe factory-farmed meat should be avoided, but we should not overlook local farmers beginning to provide for those conflicted with supporting large industrial meat factories.

Sourcing animal protein ethically and sustainably is expensive and adds to the final product’s price. Unfortunately, this leads consumers to purchase cheaper meat. A majority of low-income Americans consume animal-based protein like eggs, meat and dairy because it’s affordable and frankly delicious.

For a moment in my life, I went vegetarian. I didn’t consume meat, but I still ate eggs, used butter in my meals and drank milk. I lost weight and felt great for a time, but in my Navajo culture meat is a cornerstone of our lives. I felt ostracized at home; in some way, I felt like denying meat denied my culture.

I was taught by my father how to fish and  hunt. Growing up Navajo, you learn how to butcher sheep. I grew up with the stories of my culture, and in each story the animals communicated as clearly as a person. There was a time when my people experienced a famine, but with extraordinary sacrifice, animals like the deer and sheep gave their lives to feed us humans. They helped us survive. In return, we respect their offering by utilizing their body for our survival.

Meat is delicious, meat is food, and food is cultural. To me, giving up meat would mean giving up a piece of my culture. As a low-income Native, it’s currently my best option for stretching my dollar and enjoying poverty with a delicious bite.

Life is a serious affair, and must be approached as the precious thing that it is. Appreciating one’
Read More
04/13/2016