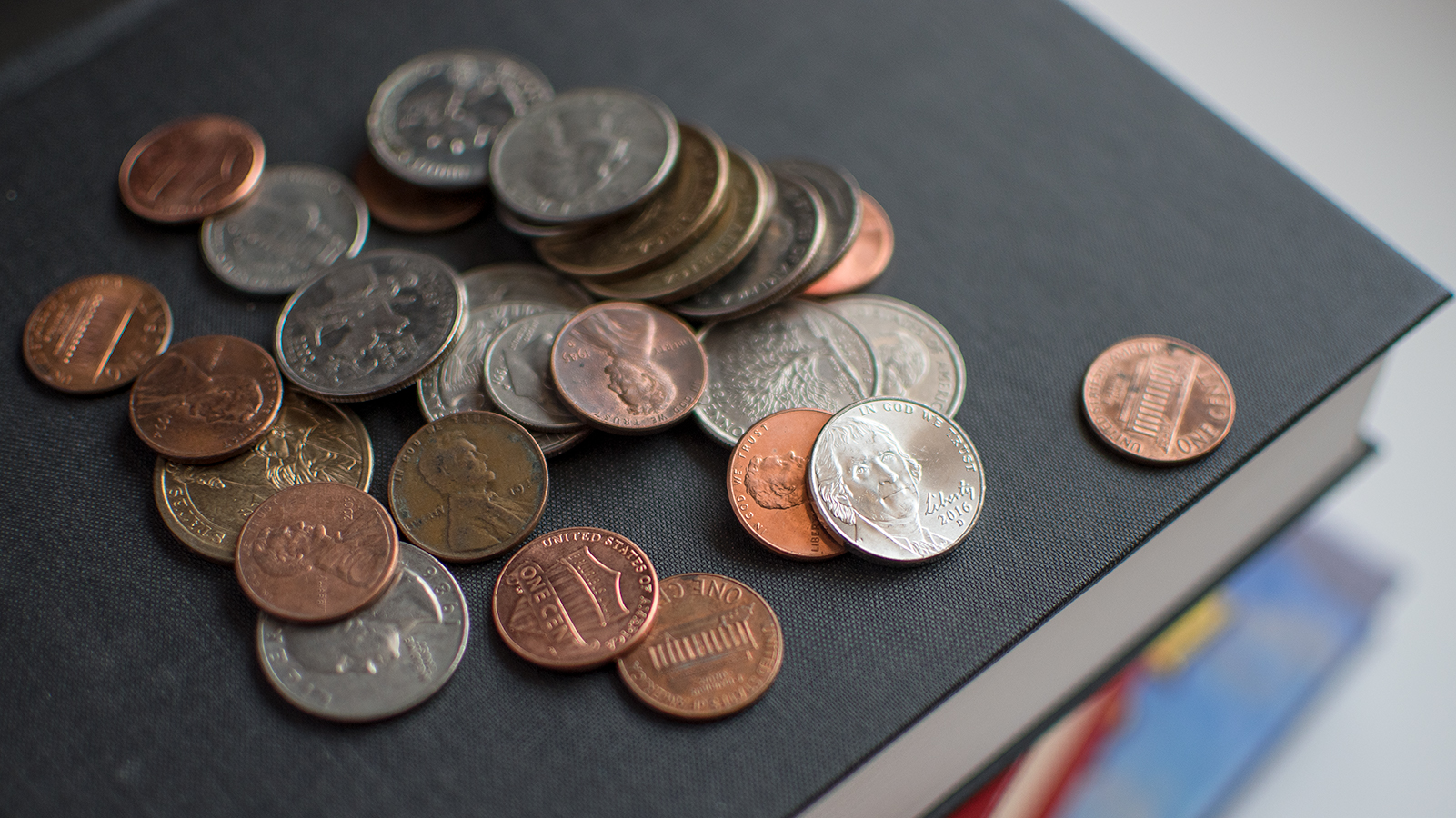 Biden's proposed $10,000 in student debt relief feels like pennies compared to the tens of thousands some people have in student loan debt. (Photo by Monica Spencer)

One of the first things newly inaugurated President Joe Biden did when he took office on Jan. 20 was extend the suspension of federal student loan debt payments until Sept. 2021. Student loan payments had initially been suspended starting in March 2020 with the passing of the federal CARES Act, which has now been extended two separate times.

Now that that’s out of the way, he should start working on his promise for student loan debt relief.

The cost of attending a four-year university has long impacted how people intend to pursue a higher education. Community college has been utilized as a cheaper option to begin a college education and pursue a degree elsewhere.

People are becoming smarter about these decisions, but a lot of Americans find themselves thousands of dollars in student debt.

So, while this is a necessary step in the right direction, it’s not enough to hold Biden accountable for his promise of student loan debt relief.

During his presidential campaign, Biden was vocal about his goal to eliminate the student debt that engulfs many Americans. He emphasized this in his campaign, and it played a part in what helped him win.

Now that he is in office, I feel it is important to reassure people that he has not forgotten how he was able to become president.

Biden has supported a bill that would provide $10,000 of relief towards current federal student loan balances, given to anyone who would be eligible, regardless of income. Any private loans would not be subject to any relief or forgiveness.

I would not be shocked to hear if many people find this to not cover as much of their student debt as they would like. On the other hand, I know many people whose lives would be changed if this much debt could be forgiven.

Thirty percent of borrowers owe between $20,000 and $50,000, according to the same article by EducationData.org.

This is why Sen. Elizabeth Warren and Senate Majority Leader Chuck Schumer are pushing for even more–up to $50,000.

They want to open the opportunity for people to begin planning for their future, as opposed to being held back by their past. This is much more than I anticipate becoming reality.

The tax implications of the relief are also a point of contention. How much, if any, of the relief should be paid back in taxes? Even if there will be a taxable amount, it will only be a fraction of the total debt relief.

I anticipate many will settle with having to pay a portion back in taxes, as the idea of having tens of thousands of dollars in student loan debt be erased is with no repercussions sounds too good to be true.

According to a Forbes article, debt cancellation normally is accounted for as income. Therefore, it contributes to the amount of income tax that each individual will have to pay. This is one of the talking points slowing the process of getting debt forgiveness passed.

I’m not surprised about the administration’s lack of action so far. The pandemic must be addressed first and foremost, forcing student debt to take a backseat. However, I believe it is also compounding the issues student debt has caused people for years.

It is a great sign to see Biden put together a COVID-19 relief plan to help the people that are in desperate need of assistance. The student debt relief that is being discussed increases the amount of people receiving help during the pandemic, and allows for even more people to try and move forward.

More and more students are falling into the student debt trap in pursuit of a higher education. The long-lasting effects of student debt pause the ability to move forward with your life.

The pressure on President Biden to follow through on his promise to alleviate this burden should not let up. Now that he’s in office, the clock is ticking.