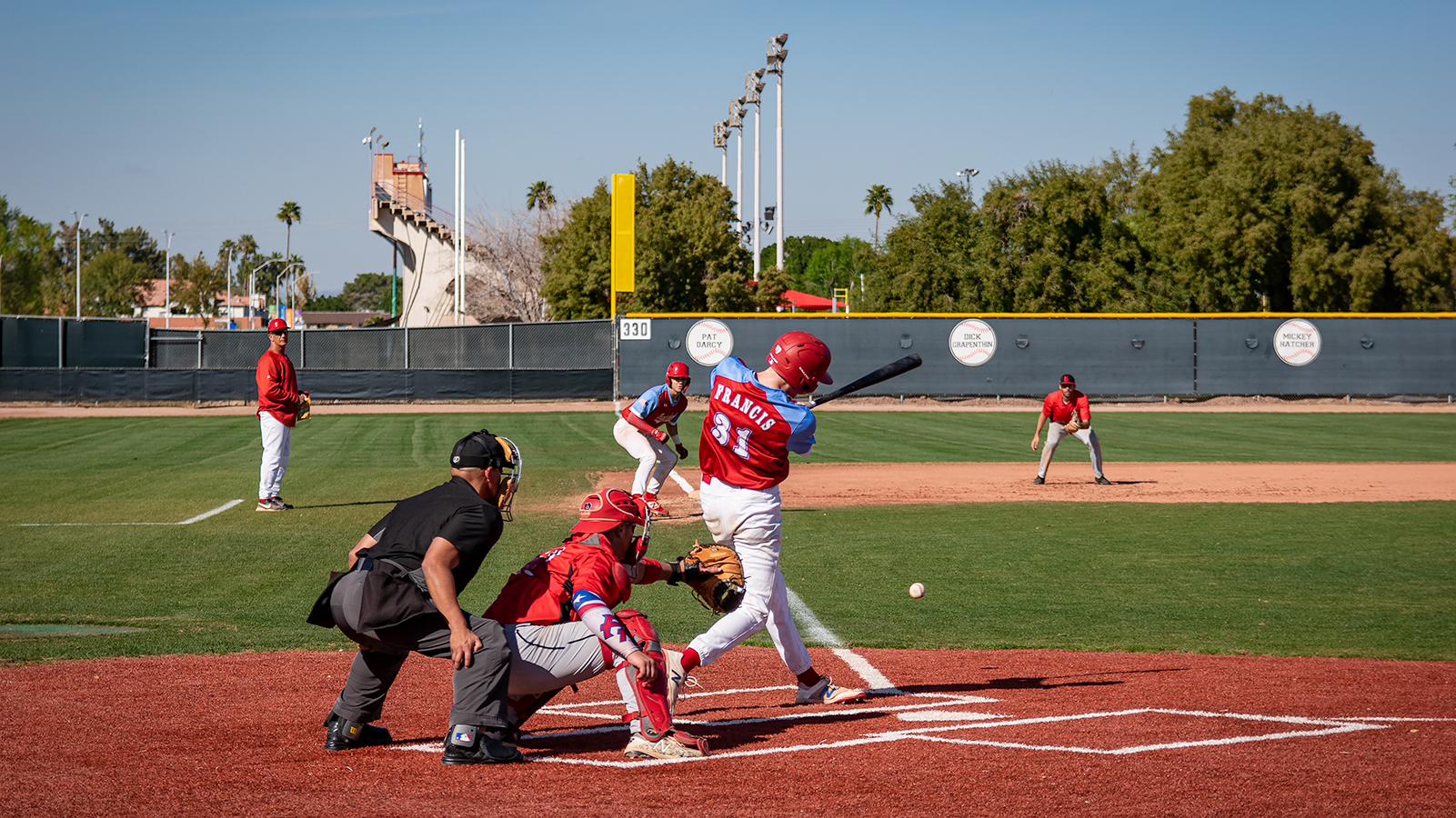 The ranking comes after the coronavirus pandemic cut their 2020 season, which ended the team’s overall record at 18-6. The 2019 season, on the other hand, ended with MCC bolstering their way to a division championship and a national runner-up in the association’s baseball tournament in Enid, Oklahoma.

This continues the streak of excellence within the MCC baseball program, becoming the 19th straight year they’ve been ranked in the national poll.

Head baseball coach Tony Cirelli said the ranking can be good for recruiting and motivation, but at the end of the day, it’s their play on the field that makes the difference.

“I mean, it doesn’t help us with wins and losses,” Cerelli said. “But it’s mostly for the kids. They like to see that they’re recognized.  I don’t really even talk about it. I haven’t said anything about it since I saw it on the website. But I think it’s nice recognition for the program.”

The division committee members, made up of athletic directors and commissioners, voted based on the performances of teams before the athletic seasons abruptly came to an end. Members voted Louisiana State University Eunice as the number one team in the nation.

Sophomore first baseman Kasey Watts said being ranked second in the nation is a tremendous honor, but now it’s their job to prove they deserve the praise.

“You know, we know every time we walked in that dugout and we have a reputation here at Mesa,” said Watts. “So coming into practice, you know, we have to have everyone locked in… Every day we’re trying to get better at something. So I wouldn’t say as much as, you know, we’re worried about looking at what the rankings we are, but we have to play like it.”

The season comes back as the state is entering one of its toughest times with COVID-19, which means teams must adhere to the Maricopa County Community College District’s “Return to Play Guide.” It includes daily temperature checks and symptom screening when entering athletic facilities, as well as wearing face coverings when not physically practicing.

“They just need to try to stay disciplined and try to stay on the schedule and keep up with their assignments,” Cerelli said. “We can’t really preach the discipline–get up in the morning, take a shower, get dressed just like you would normally. Then try to get in a routine just like baseball. We have a lot of routines. The hitters have the same routine. The pitchers have a routine that we do. So we’re trying, but it’s, it’s difficult.”

MCC will start their season away with a doubleheader against the Glendale Community College Gauchos on Feb. 16.

“There’s a lot of want on this team,” said Watts. “Last season was shut down. So there’s a big grudge on because we were working for a national championship, and we thought we had a chance to be able to get to a championship. And coming back after being cut off like that, you know, there’s something inside you that fires you up… There’s a lot of determination in this group, and there’s a lot of kids working hard right now on this field.”