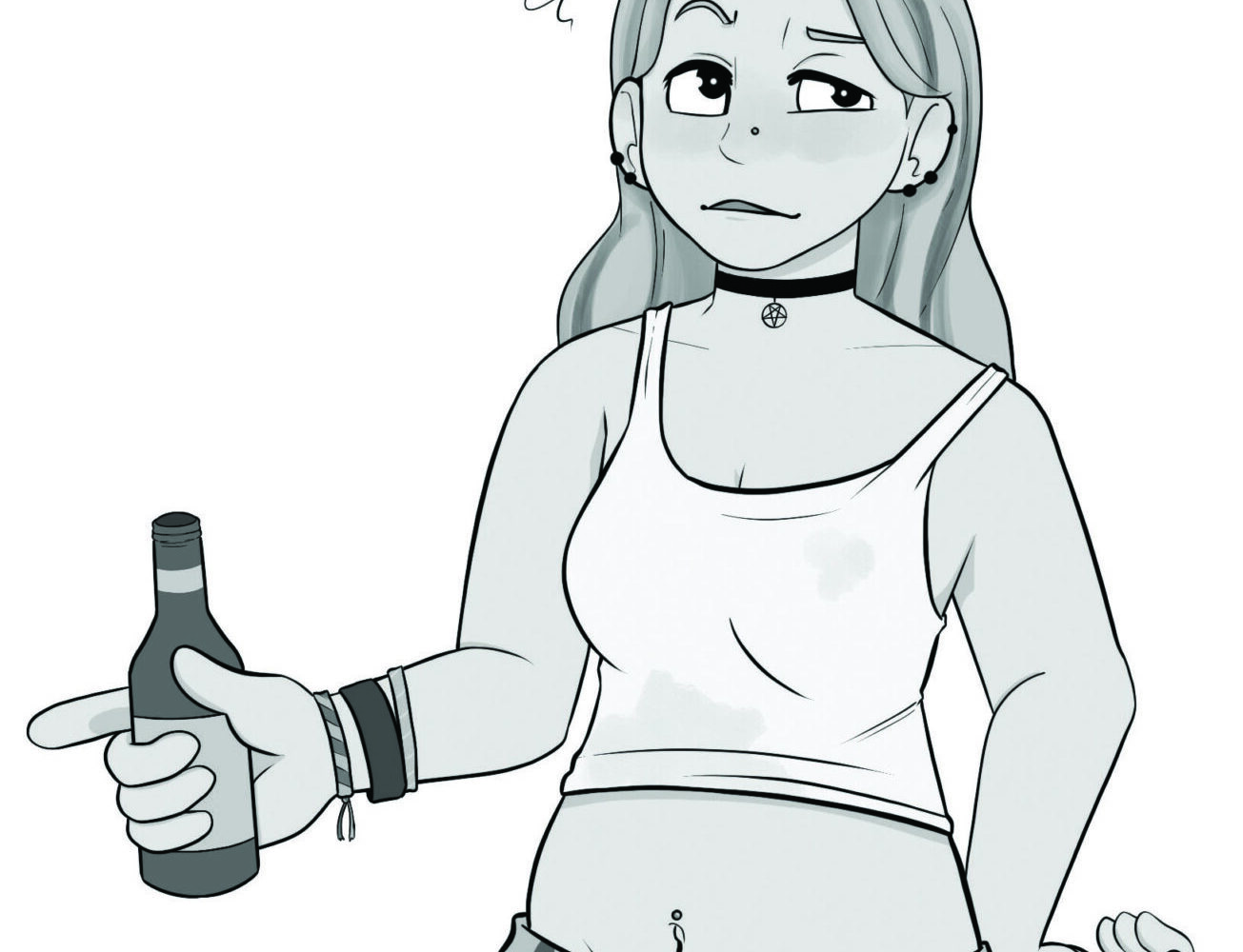 The word Coachella conjures up images of green summer fields, large crowds, cold beers, and pretty girls with flower headbands dressed as new-age hippies. But, the truth is, despite great marketing – Coachella sucks.

The biggest names in the music industry play at the Coachella festival every April in Palm Springs. This has conjured up a great reputation. However, with so many people, you might not get as close to the stage as you want. Not only this but, your cell phone might not be working well enough for you to post those perfect Instagram photos. As Vice News reports, Coachella has horrible cell service. This can be problematic when people arrive to a large festival in groups which happens to be the exact reason that cell service doesn’t work. Multiple cell sites are using the same frequency and it’s too much to cover everyone’s needs.

But, this isn’t the worst problem. One of the biggest factors of unhappy Coachella patrons is the Coachella ground. A light covering of grass, trampled on by thousands of people, becomes dirt and these dirt clouds kicks up into the nasal cavities of music lovers. LA Weekly even posted an article titled “Here’s a Doctor’s Advice on How to Avoid Getting Sick at Coachella,” because Coachella sickness is a real thing. It’s usually an upper respiratory infection. This viral infection is an inflammation of the sinuses that lasts from seven to ten days. It produces phlegm, headaches, fatigue, and a sore throat. Are we having fun yet?

Lastly, there’s the 21-and-over areas. This means that anyone who’s drinking must be confined to these areas. These fenced off bars are usually hip cocktail lounges or beer gardens. However, the issue is not the limitations. The main problem is the distance. Some of these 21-and-over areas are a long walk from the stages, meaning you have to take a sweaty trek to and from the alcohol and hope you don’t miss out on a good place to stand near the stage.

Hellogiggles.com reports that Coachella houses over 125,000 people per year and that number is only growing. Sure, there are plenty of wonderful musicians who play there every year. But, Lollapalooza has an amazing lineup, (including Ariana Grande, Childish Gambino, and Twenty One Pilots), and takes place in Chicago. Austin City Limits Music Festival might not be as famous as Coachella but, this eight stage festival lasts two weekends with an envious lineup including The Cure, Guns N’ Roses, and Billie Eilish. The Governors Ball Music Festival is another fantastic music festival that takes place in New York, and not the middle of a desert.

There are plenty of festival options for music lovers that don’t include Coachella. Do yourself a favor and branch out of the norm.

Jack Carroll MesaCC Legend Since the decline of MTV, the once giant purveyor of music videos to the
Read More
02/29/2016

Life is a serious affair, and must be approached as the precious thing that it is. Appreciating one’
Read More
04/30/2014

By: The View As the Spring semester ends, two proposals that would directly impact the tuition rates
Read More