Dr. Bennet Omalu holds a jar in his hands, filled with water and a single white onion. In the background, a football game plays on his small television, the Steelers and the Colts. Omalu explains to his future wife that the human brain is like the onion in the jar is like the human brain, floating in the skull unsecured. The linemen go into the tackle and Omalu shakes the jar, the onion becoming a pulp against the glass. That is what’s happening a football player’s brain every time he gets hit. 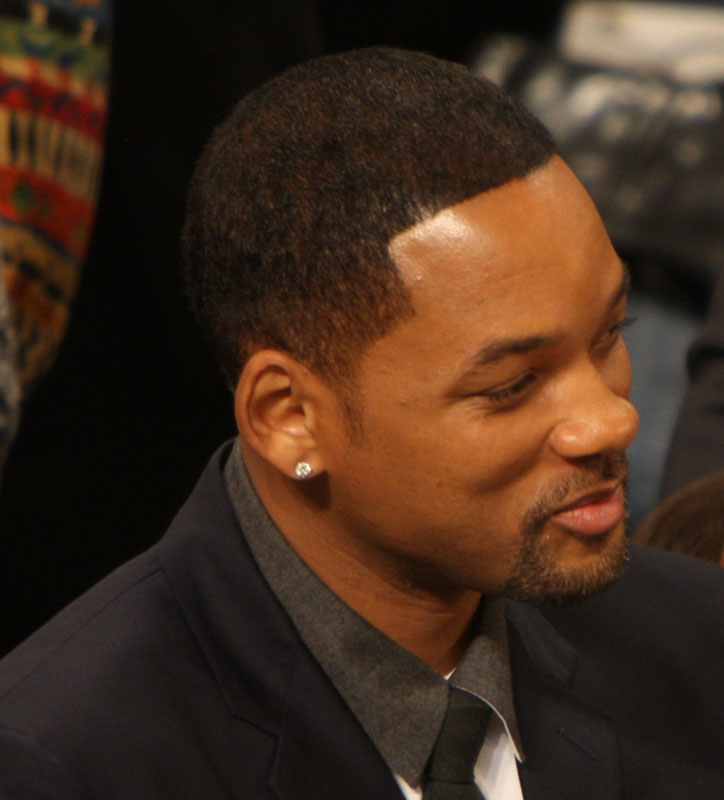 Frightening, difficult to watch, disturbing. “Concussion” is the sports genre’s very own horror movie. Sports films are usually uplifting dramas, following a young athlete through adversity until finally, they score that winning point at the big game. And “big game” in question is almost always America’s favorite Sunday ritual: football. “Concussion” exposes what happens to many professional football players after the touchdowns, and the long-term effects the inherently violent sport has on their bodies and their minds.

Directed by Peter Landesman, “Concussion” follows the true story of Dr. Bennett Omalu discovered the undeniable effects of repeated head trauma on the brains football players and the National Football League’s devious attempts to hide it. But as aging players continue to develop s that result in their untimely deaths, the NFL decides it can no longer ignore the truth: Football can kill you. Although the film does suffer from a bit of heavy-handedness trying to convey its message, Dr. Omalu’s struggle with the National Football League is still highlights the dark side of American football.

Through Dr. Omalu’s research it was discovered that 28 percent of players in the National Football League will experience deterioration of the brain due to excess trauma. While in recent years the NFL has been forced to acknowledge this fact and provide players with better safety equipment, it is still astonishing how difficult it was to make them take any kind action. It says a lot about the value Americans place on entertainment, particularly football. It says “As long as we get what we paid for and are satisfied for the moment, we won’t concern ourselves with the consequencces”.

Former Pittsburg Steeler, Mike Webster was hearing voices, pulling his teeth out and gluing them back in until his untimely death in his 50’s. Justin Strzelczyk, another Steeler committed suicide after hearing voices as well as 12 other players reported dying as a result of CTE. The NFL fabricated their medical records, until Omalu discovered the truth, and then tried to silence him all for the love of football, this beautiful, violent game that America loves and will pay dearly to see. Even at the cost of their own heroes.

By: Warren Younger The T-Birds came into the season looking to improve on last season’s 4-12 record.
Read More 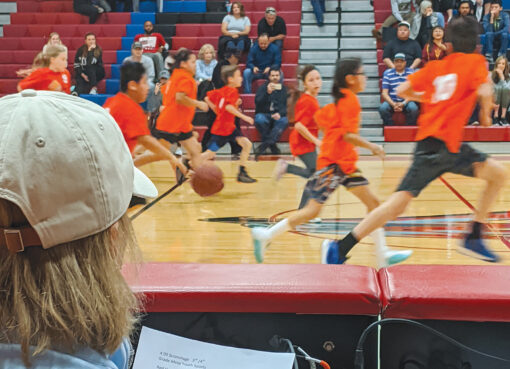