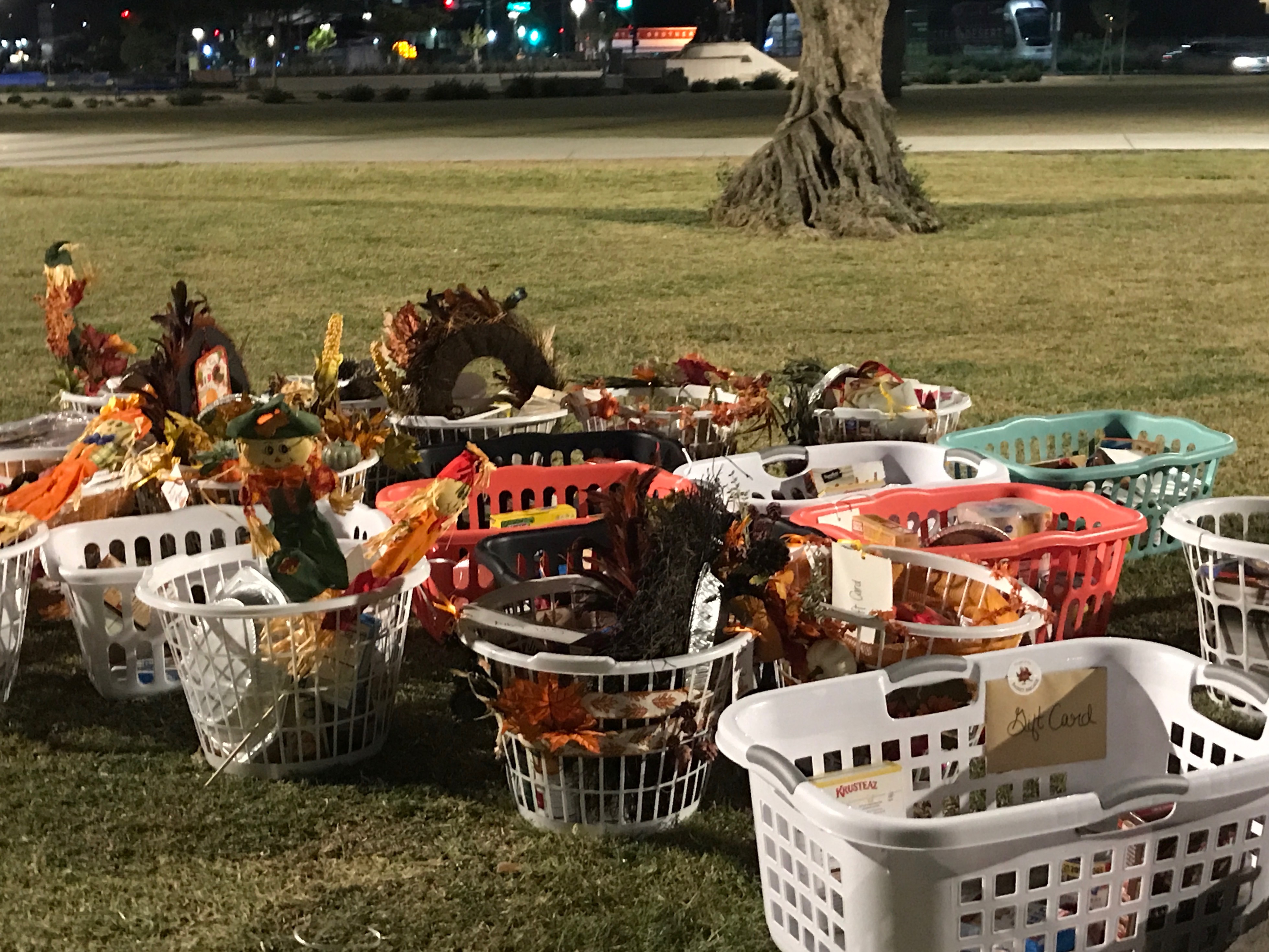 The fundraising event took place at Pioneer Park in Mesa in mid-November. The organization asked for donations of gift baskets full of food for a Thanksgiving meal.  All donations were distributed between Homeless Youth Connection, A New Leaf, and Paz de Cristo which work with families, youth, and individuals who are experiencing homelessness or severe challenges in sustaining a home life.

Lindsay Hattenburg, director of media and communications for Mesa United Way, said the agency wanted to collaborate with other groups in the community in sharing thanksgiving. Mesa United Way also collaborated with Girl Scout troops who volunteered, helped fill baskets together, and spread the word about the cause.

An estimated 50 homeless youth received their Thanksgiving baskets that night through the Homeless Youth Connection. The nonprofit partners with school districts to connect homeless teens with case managers. The teens then receive basic needs from clothing, school supplies as well as medical attention and mental health support.

“Our number one goal is also their number one goal… to graduate, to make something of themselves, so we don’t [want] them have the stigma of homelessness weighing them down,” Elizabeth Price with Homeless Youth Connection said.

A New Leaf also received a portion of the donated Thanksgiving baskets and gave over 120 families a way to celebrate the holiday. A New Leaf has an apartment-style complex called La Mesita composed of 110 supportive housing units and 16 emergency shelters.

“When our clients come to stay with us at any of our programs, from day-one they are assigned a case manager. And in return they look for a job, go to school, take some classes and the success rate is wonderful,”  Erin Sulver with A New Leaf said.

The third organization which received most of donated Thanksgiving baskets is Paz de Cristo which helps feed, clothe, and empower individuals who may be struggling with poverty and homelessness in the valley. Paz de Cristo hosts the Empty Bowls event at Mesa Community College in October of every year.

The rise and fall of clowns in the nation 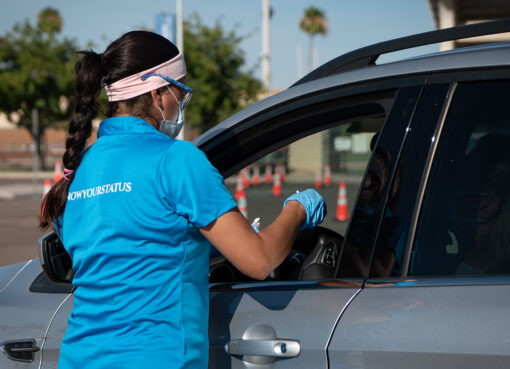