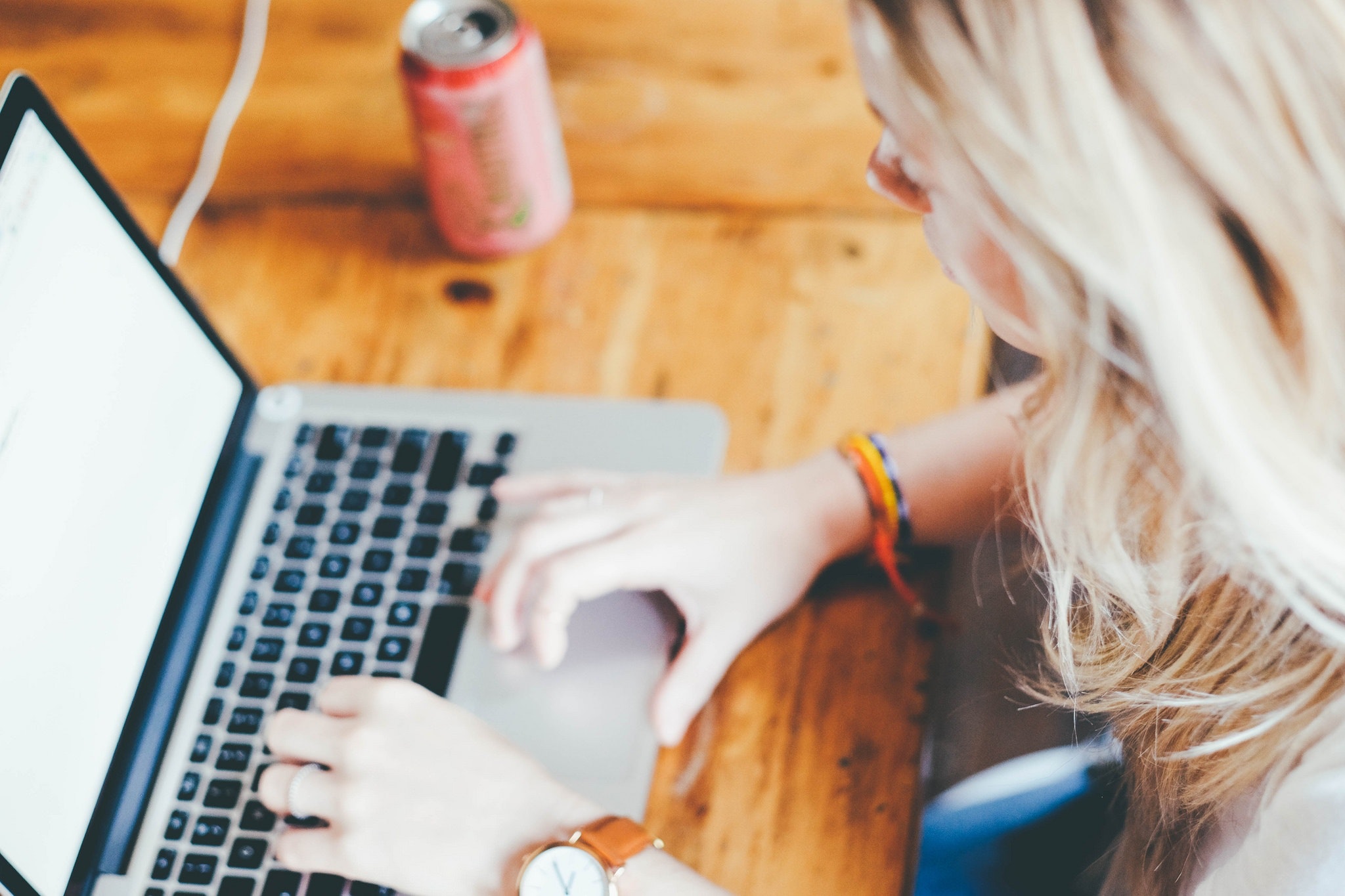 Students at Mesa Community College (MCC) are learning about sexual harassment and assault prevention through online course created to bring awareness about the issue.

The Preventing Sexual Harassment and Sexual Violence course informs students of laws that protect them from sex discrimination in education.
The course has presentations that include scenarios of what are appropriate and inappropriate behaviors, as well as defining consent.

The training helps women and men who can fall victim to unwanted advances. Students can access the course through Canvas and can complete it at their leisure. The course is not mandatory, but the college highly recommends it, so much so that the course link remains on the dashboard in Canvas until it is removed.

An anti-sexual harassment and violence law was established in the 1990s. The Violence Against Women Act (VAWA), is a federal law that was established to protect women against assault, harassment, and stalkers.

The law also grants legal assistance to victim. Since it became law, VAWA has been reauthorized three times with the most recent amendment in 2013.
According to Rape, Abuse, and Incest National Network (RAINN), the largest anti-sexual violence organization in the country, college students are one of the largest groups who can become targets of sexual assault. It shows that 1 in 6 women will experience some form of assault. College men are also part of the statistics.

“Male college-aged students between the ages of 18-24 are 78 percent more likely than non-students of the same age to be a victim of rape or sexual assault,” according to RAINN statistics.

The Washington D.C. agency also reports that a low percentage of women and men come forward to report to school officials any sort of assault, and an even less to law enforcement. Over half the students who chose to report the incident felt they received the help they needed.

“Victims considered the official to be helpful for 53 percent of rape incidents and 69 percent of sexual battery incidents,” RAINN reports.

Agency documentation showed more than half of the yearly reported assaults happen between August and November, the beginning of the school year.
One-third of students who remain on campus after the incident develop academic problems.

The MCC course highlights how sexual trauma can increase suicide thoughts, self- blame, and cause mood swings.

Definitions of gender identity were included for clarification, and the term “youth” was given an age bracket of “11-24.”

2018 revisions are as simple as striking sentences, such as “older and disabled women,” and inserting, “people 50 years of age and over and people with disabilities.”

The section titled, “Grant Eligibility Regarding Compelling Victim Testimony,” was revised to “…that the surrender, removal, and storage of firearms and ammunition from persons prohibited from possessing firearms…is carried out in a manner to ensure victim and community safety.”
The specific revisions that led to the short-term authorization have not been stated. Reasons are rumored by various news sources and blogs to be bipartisan issues.

In 2013, 138 Republicans voted nay on VAWA before president Obama signed the bill. However, 46 House Republicans such as Jeff Denham, Rodney Davis, Elise Stefanik, and John Katko sent a letter encouraging the 2018 Bill to be brought to the floor.
“Since being signed into law in 1994, VAWA has helped to protect and support millions of Americans who have faced domestic violence, dating violence, sexual assault, and stalking,” they wrote.

“What that is a signal of, is that they do not have agreement among themselves,” Mesa Community College Political Science teacher, Brian Dille said. “They’re basically kicking the can down the road. They’re saying, look we know this is important. We can’t just do away with it. But, we also don’t have agreement on what the next version should look like.”

Vanessa Verdugo was involved in a romantic relationship for a year before she became victim to harassment and stalking. Her home was broken into and days leading to the break-in she received threatening text messages from her ex-partner.

“I felt unsafe, I felt like I couldn’t even go to work without him showing up or being in my home, or just going anywhere for that matter.”

After the break-in, Verdugo decided to go to court and file a protection order. She was asked to fill out a questionnaire and saw a judge within an hour. The protection order was granted and she was told to present the restraining order to her local police department.

The police department asked for work and home address of her former partner to serve him the order. They made her aware of the process if they were unable to serve him after the third attempt.

According to The National Coalition Against Domestic Violence (NCADV), Denver based organization, reported 10 million eople a year suffer from physical abuse by an intimate partner. This breaks down to 20 people per minute will be physically harmed by their significant other.

The agency also reports: “1 in 7 women and 1 in 18 men have been stalked by an intimate partner during their lifetime to the point in which they felt very fearful or believed that they or someone close to them would be harmed or killed.”

Center for American Progress highlighted the history of VAWA. For two years, the law remained expired due to disagreement on new proposed extensions of the bill. Conservative Republicans disapprove an increase on temporary visas and protecting same-sex couples. Until April 26, 2012, the bill passed by a vote of 68-31, 15 Republicans voted in favor of the bill.

The federal law has until Dec. 7 for the House of Representatves to decide on VAWA. Currently, the act protects women regardless of their status in this country, Native Americans and LGBTQ community against sexual assault, harassment, and stalking. Survivors are encouraged to come forward.

Dominique Leyva is a journalism student at Mesa Community College.

By: Joshua Bowling   With the high cost of textbooks, many students look for ways to save money
Read More 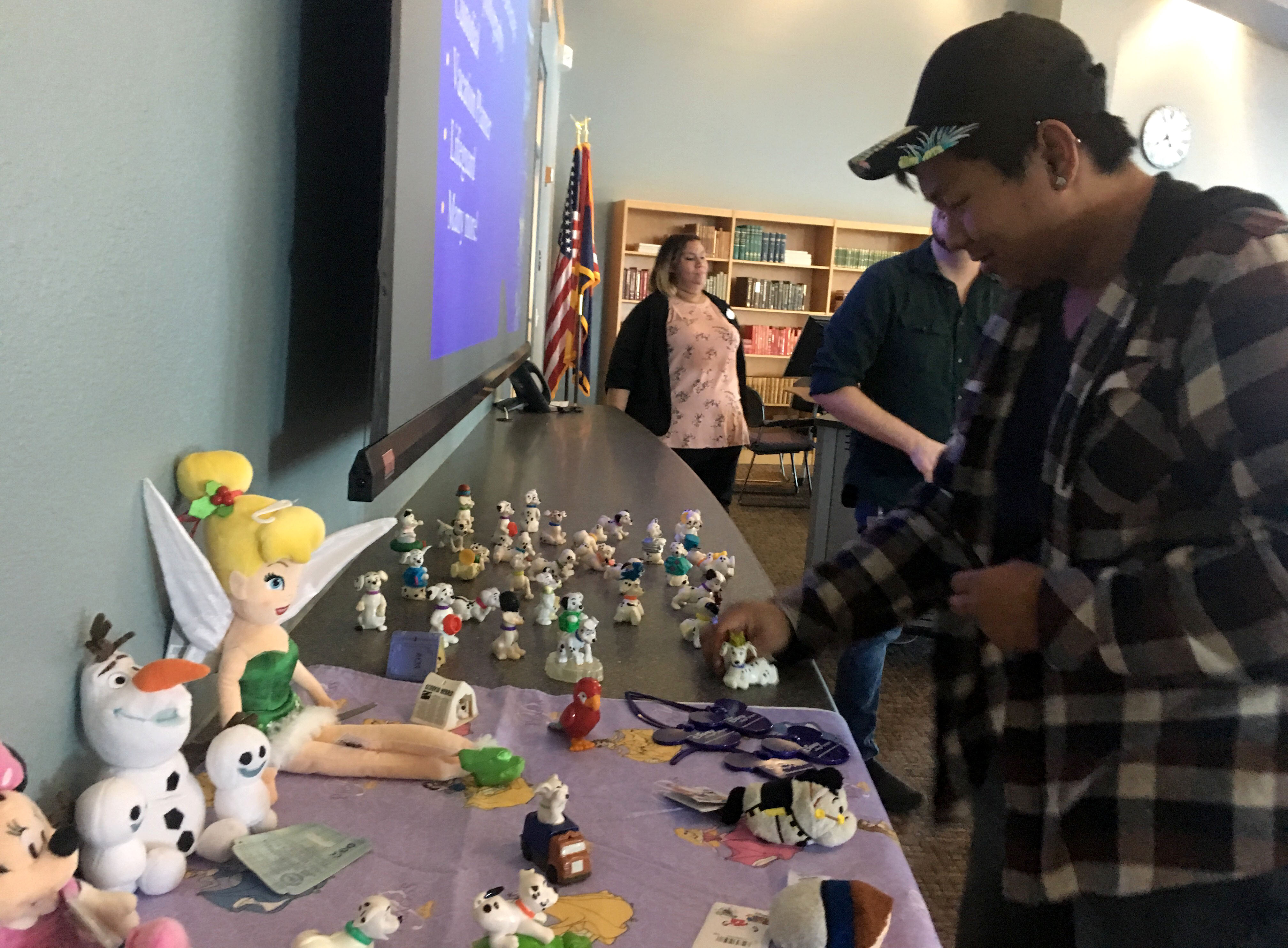 Nykaa, got from the sanskrit word “Nayaka”, which means on-screen character or one in th
Read More