Brian Dille, a professor of political science at MCC, said the good of the legislation comes with the bad as well.  “I have long advocated civic education at the K-12 level,” Dille said. “Every summer I work with the Arizona Legal Foundation to help with their ‘We The People’ curriculum, and so I meet with K-12 teachers and teach them how to teach the ‘We The People’ curriculum.”  A society has a vested interest in making sure its children are educated properly, but the plan does not always work out in such a manner, according to Dille.

“Every other democracy before the United States failed,” Dille said. “One reason they failed is because the mob was easily swayed – in a moment of crisis – to give up their freedoms.”  Having the test be mandatory provides schools with an incentive to perform well, as well as a standard to see how well their students are applying themselves, according to Dille.

The legislation, Dille said, is unfunded, placing a high burden on the school system. With such legislation, there is not much room for the private sector to help, either.  “Now they’ve added an additional requirement, so it’s like, ‘We’re not going to pay you any more money, but here’s something else you have to do,’” Dille said.  The state legislature often passes laws mandating what schools throughout Arizona can or can not do, as well as what they are required to do. This causes an issue for the education system, Dille said.

“Because it’s a requirement and a burden, it’s going to be done poorly,” Dille said.  Though public schools garner a public interest, the legislature is often too eager to tell teachers how to do their job, he said.  Additional requirements from the state legislature, according to Dille, limit the teacher’s freedom in the classroom.

“Even though I agree with what they’re doing, I don’t like the way they’re doing it,” he said.  The test is based on 100 U.S. government and history questions, the legislation read. The test is administered by a United States Citizenship and Immigration Services (USCIS) agent who reads up to 10 questions from the list.  Students must get at least six out of the 10 questions right in order to receive a passing grade.

Alternatively, one provision of the legislation allows students answer 60 out of 100 questions correctly on an equivalent test.  Students are allowed to retake the test until they pass.  Though students are required to pass the test, it is made too easy, Dille said.

“The cynical answer for why 60 percent, is because if they put it at 80 percent, the vast majority of our students would not graduate, which would cause problems,” he said.  Whether or not the 60-percent requirement is adequate remains to be seen.  Dille believes the requirement is too low, giving students an easy way out of actually studying civics.

MCC student, Kristian Charboneau, however, said he thinks the requirement is fine.  “I think it’s better they have to take it,” Charboneau said.  He went on to say he believes it better to be aware of at least some civics and government, rather than not be required to learn any of it.  At the college level, Charboneau said he believes incoming students will be more prepared than incoming students of previous classes.  This requirement applies to district and charter schools, and will be go into effect in the 2016 – 2017 school year. 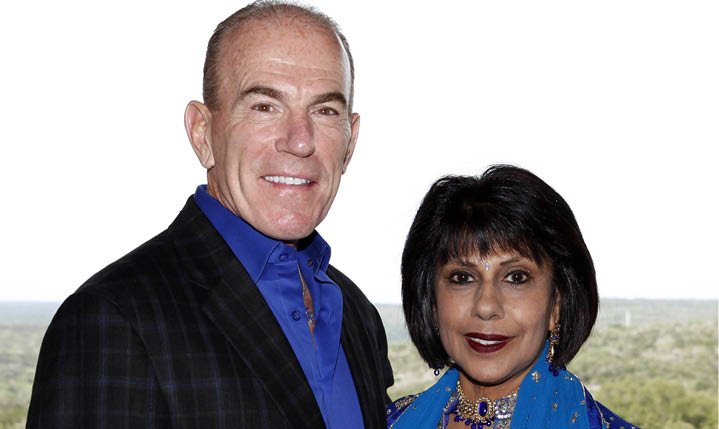 Kathryn Yslas Mesa Legend Send your child to college with God, but don’t expect him to make it to gr
Read More