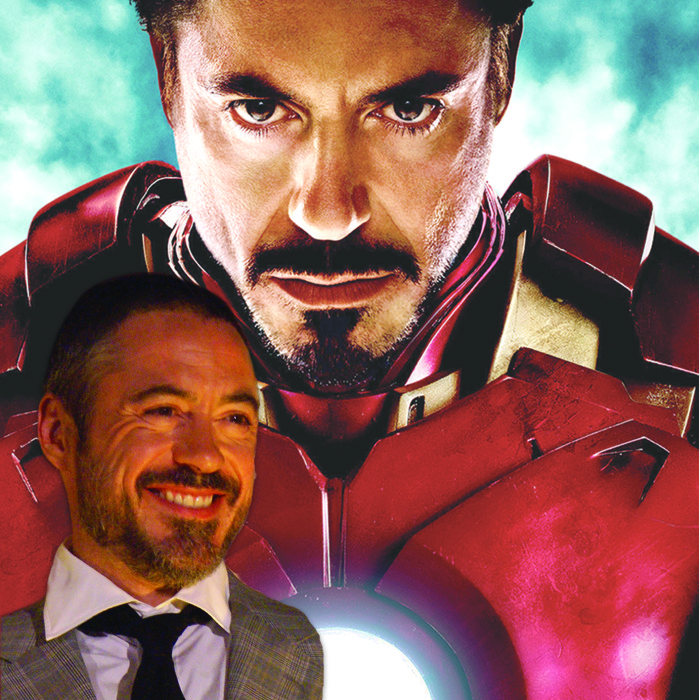 The line between fantasy and reality is blurred in modern society, something that entertainers seek out to draw in consumers. The influence of the media on the populace is far reaching, fostering confusion in some with a murky sense of existence. It can even distort one’s perceptions of others; actors are often greeted as their on-screen counterparts when out in public.Those who associate the actions and qualities of a fictional character, with a person that is merely portraying a role, have lost sight of the difference.

In the early days of the scandal that now surrounds Bill Cosby, various people came to his defense; clearly Cliff Huxtable could not commit acts so heinous.This failure to acknowledge that Cosby, while synonymous with the show, was not defined by the character he played on it highlights the degree to which one can be influenced by media. Life is not so simple; as the number of accusers increased many became convinced by the sheer quantity of those that condemned Cosby.One must also consider just how much of the thoughts, ideas and opinions one has are their own.

Information one receives can hold sway over how just about anything is perceived, and warp perspective.  Striking a balance that allows one to enjoy the media, requires thoughtful contemplation of the nature of what one chooses to consume. Appreciating what a superhero embodies, what makes them an example of human potential, has value. It is when admiration of fantasy turns to emulation, that dangers can arise. Foster a healthy understanding of the line that separates the two; it is critical to differentiate to know the difference.

What do you think about Valentin’s Day?

Style should not ‘Trump’ substance in elections

The View What often comes to mind when we think of bravery is someone with great stature, rugged loo
Read More