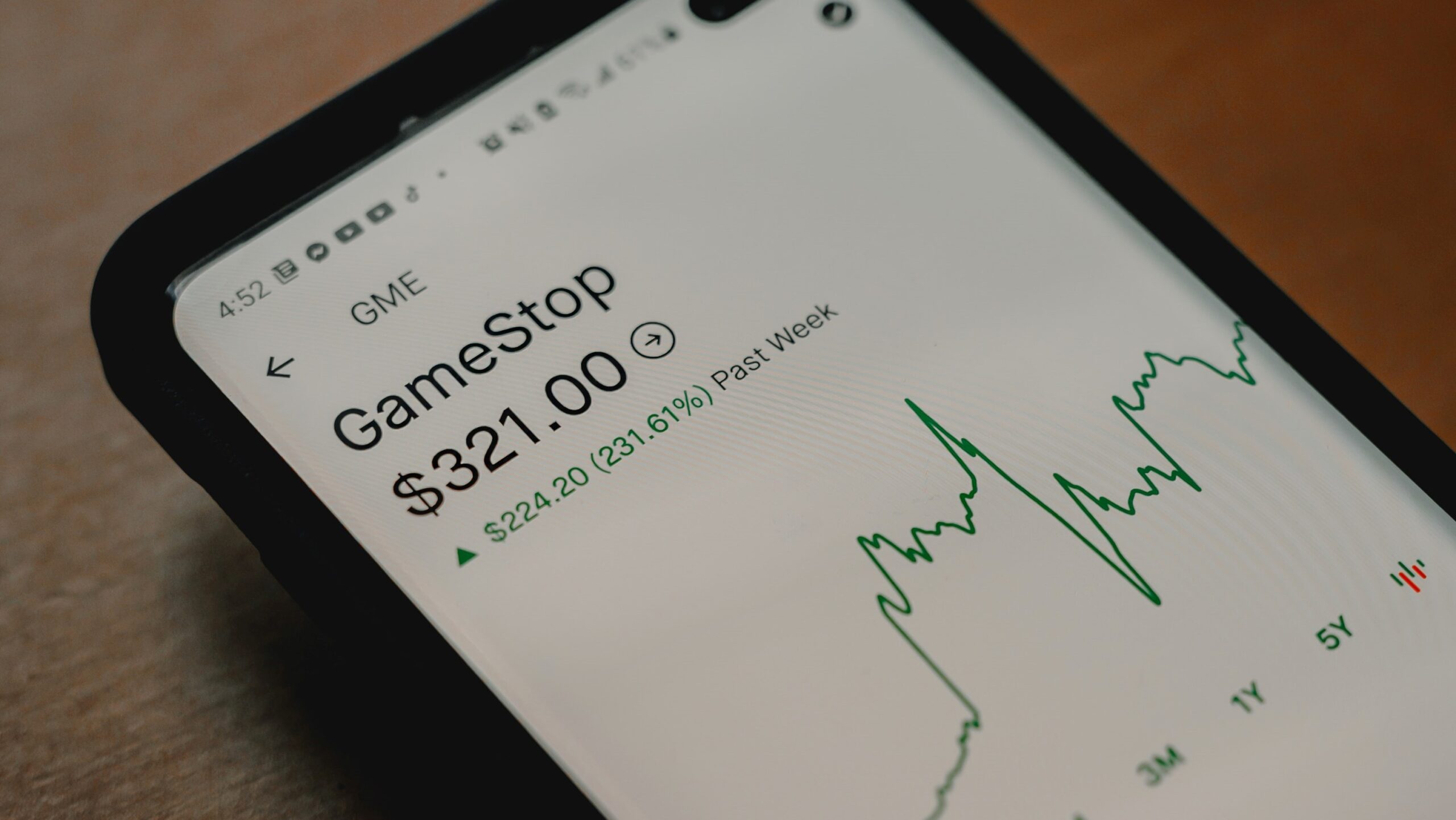 It may be a lot of luck, but the people cashing in on Reddit's Gamestop short squeezing fiasco also have the initiative to follow through with the idea. (Courtesy of Unsplash)

I consider initiative to be the first step towards accomplishing something. More often than not, waiting for progress to be made will result in nothing happening at all. There needs to be some sort of effort made towards achieving a goal.

Last month, a large number of users on the site Reddit came together to take advantage of an oversight made by a company and made millions from it. A hedge fund, Melvin Capital, was found to be “shorting” stocks for the video game retailer Gamestop, and it came back to hurt them.

Shorting occurs when an entity borrows stocks for a company and immediately sells them. The plan is to then buy the stocks back at a lower price, and then return them to whom they were borrowed from. This way, any profit made from selling the stocks can be kept.

The problem here occurred when Melvin Capital accidentally revealed their plan to the public in a finance report. One Reddit user noticed and shared it with others. They banned together and artificially raised the price of the stock, forcing Melvin Capital to buy the stock back at ridiculously high prices. This tactic is called “short squeezing.”

The controversy here is colluding in this fashion is illegal, and corporate entities are demanding action be taken and relief be given to those who lost money due to this manipulation. On the other hand, short squeezing is a tactic that is undoubtedly utilized all the time by the same corporations calling for action.

The difference is Reddit users colluded on a public forum on the internet, and corporations do it in private conference rooms.

Reddit users have been championed for taking advantage of the big corporations–instead of the other way around. However, one thing I find concerning is people’s approach to what can be learned from this situation.

I have seen many of my peers on social media jokingly asking to be notified when the next get-rich-quick scheme is taking place. While I understand the humor, I also know they are not wholly joking.

To me, it feels incredibly lazy to see this as a one-off occurrence for a group of lucky people. There certainly is some luck that went into it, but I think this is an example of the power of the digital world we live in.

These Reddit users closed the gap between what we consider to be our ability and what wealthy people are able to do. The stock market seemed like something that was entirely out of my reach.

I have now been convinced this is false.

The resources are out there for people, even a college student like me, to be educated on how the stock market works. Not at an expert level, but enough to be competent. Combine this competency with the connectivity that the internet also allows, and I feel like I am ready for the next short squeeze of a hedge fund.

I understand it does not work like that either, but the principle still holds. There is not going to be an opportunity for people to sit back and make lots of money without doing anything. However, investing my time and effort into understanding the stock market and how I can use it may prove to be beneficial sooner rather than later.

Something I find more and more apparent is the true depth of what a collective of individuals can do. In this case, it was making a lot of money at the expense of a multimillion-dollar corporation.

Hunter Kahn, a 20-year-old college student from Minnesota, was able to earn over $30,000 from the investments he made. He paid it forward and donated six Nintendo Switch gaming consoles to a local children’s hospital.

For me, the lesson to be learned from this is I can place myself in a better position with the proper commitment. My idea of what my boundaries are may not be as correct as I thought, and giving myself the most opportunity is a step in the right direction.

A quick Google search will lead to a multitude of guides showing what beginners can do to start building their portfolio. The information on what to do, where to go, and rules for beginners are all out there for us to read and educate ourselves.

Trading platforms such as E-Trade, TD Ameritrade and Charles Shwaub allow people to begin trading online as soon as an account is created. It will have to start small for me, but I will eventually get to the point where investing is a big part of my plans.

I do not anticipate waking up tomorrow morning with an investment that has suddenly made me tens of thousands of dollars, but that will not stop me from displaying some initiative about bettering my future.