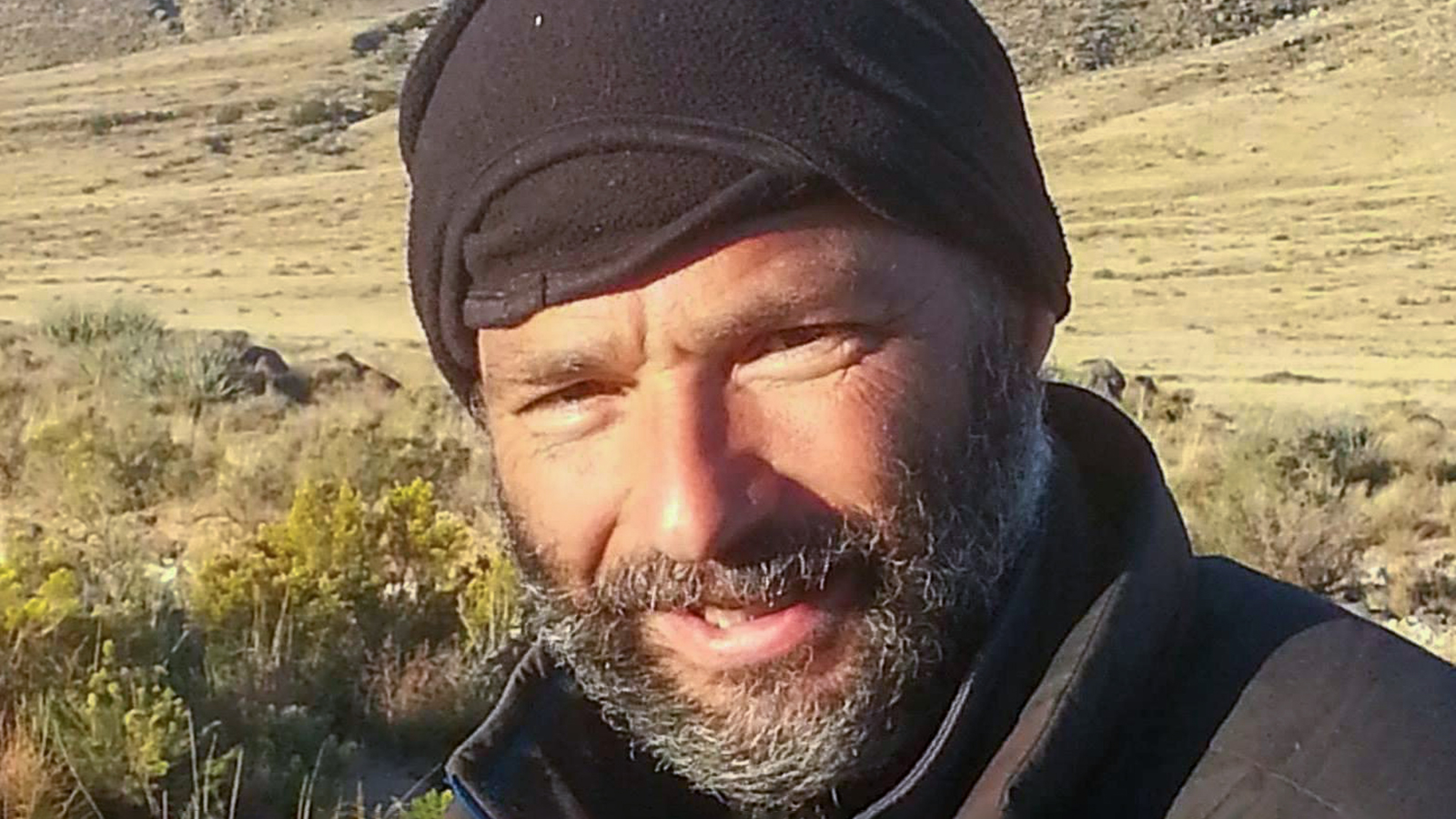 Mesa Community College’s life science faculty, Andrew Holycross, is the co-editor of “Snakes of Arizona,” published in October, along with the late Joseph C. Mitchell.

“Joe and I get to have our name on the cover, but that book has 100 plus authors,” said Holycross. “It’s really a community project.”

Holycross describes the approximately 850-page book as a, “definitive source on the topic,” but the history behind the making of the book is just as fascinating as reptilians inside.

“This book started in 2001,” said Holycross. “It really started in earnest in 2002 when I finished my Ph.D. At the time, I envisioned writing the book as an authored book. I’d write all of the accounts.”

Holycross worked on that vision until 2008, when he realized the massive amount of work it would take to complete after a long seven years of writing. He decided to get his colleagues involved with other chapters, or what are called “accounts” on specific snakes.

“And then in 2012, my wife at the time passed away, and you know that kind of threw my life into a bit of a spiral.”

Holycross’s wife, Ioana Hociota, had accompanied Holycross and friend, Matthia Kawski on a hike through the Grand Canyon, the same mountains where Hociota and Holycross had wed in 2011. According to HuffPost, Hociota had lost her footing and fallen 300 feet.

“Not long after that, I asked Joe Mitchell to come on as co-editor, because one of the books that inspired me was his book, ‘The Reptiles of Virginia,’ which I thought was really well done.”

Mitchell, who lived in Florida at the time, had also attended Arizona State University like Holycross for his master’s degree. When Holycross helped ASU with museum specimens of reptiles and amphibians years before, he’d frequently noticed Mitchell’s name on other specimens.

“I sent him the accounts and then he said, ‘Oh yeah. I’m on board,’” said Holycross. They worked on the book themselves, with colleagues and other specialists, until 2019 when another tragedy struck.

“We had all the species accounts done and laid out. The authors had reviewed and given final comments,” said Holycross. “Late June, I sent Joe a giant PDF. It was the entire meat of the meat except the forward, preface and table of contents.”

Holycross asked Mitchell to “make a final pass at everything,” to be sure that they were ready for the next final steps. One morning, he received the return documents from Joe.

“The next day, Joe sent me a quick email about a botanist student moving to ASU who he wanted to help out, and that was it.”

Holycross explained that right after the email, Mitchell had driven to a recycling center when, on his way back, the cloth cover of his barbeque flew from his truck into the side of the road. Mitchell stopped the truck, walked back to get it and was clipped by a semi truck.

“Joe helped take the project to inches from the finish line,” said Holycross.

Holycross received help from colleagues on finishing touches, including maps, the literature cited and finding a contributor to write the book’s foreword. It took one more year, but the book finished in late 2020.

“The only good thing to come out of 2020,” Holycross teased. “There is no online version of it, but you can order it online.”

ECO Publishing received printed copies in mid-December and began shipping copies to buyers. It was a book approximately 19 years in the making, but it’s finished and a complete guide for anyone interested in snakes.

“If it’s a snake, and it occurs in Arizona, and there’s a breeding population, it gets an account in our book,” said Holycross. “We got excellent experts on every single one of these accounts, and I’m proud of this book. It’s tight and complete, and will stand up to the test of time.” “Snakes of Arizona,” by Andrew Holycross and Joseph C. Mitchell is available for purchase from Amazon or Ebay.

Corrected on Feb. 10: This article was updated to better reflect the writing process of “Snakes of Arizona” and where it is available for purchase.