The Center for Community and Civic Engagement (CCCE) and Jumpstart are looking for student leaders at Mesa Community College (MCC) to work with preschoolers on literacy, language and social-emotional skills. Jumpstart focuses on transforming college students into community corps members that serve pre-school children in low-resourced communities. The program helps children obtain the skills needed for success before entering kindergarten.

Jumpstart initially began 20 years ago with four college students wanting to do more for children in low-resourced communities. According to Jumpstart’s website, jstart.org, “providing equal educational opportunities to young children contributes to breaking the cycle of poverty.” Meeting two days a week, Jumpstart hit a milestone in 2015, training more than 36,000 college students and helping over 76,000 kids nationwide. With 6 million children living in poverty, the program vows to do something more to break this insufficient cycle – “to reach more children and achieve a greater impact,” according to jstart.org.

Jumpstart’s “theory of change” model says that if children from underprivileged communities are prepared for kindergarten then will likely hit third-grade level benchmarks, which leads to higher graduation rates from high school, that in turn enables these young people to pursue careers and live a life above poverty.  The Arizona Coordinator for Jumpstart, Amanda Gryzkewicz, said; “I was the college student that participated in it, I was the pre-school teacher, and now I am in a management position, so I look at it from all three angles and there is something positive about it from every angle.”

Children from low-income neighborhoods start kindergarten 60 percent behind their peers, and not being fully prepared for kindergarten has a ripple effect that inhibits further educational growth. When these same children enter adulthood, the nation sees an increase in high school dropout rates, unemployment, incarceration, and corrective programs, according to jstart.org.

“We are serving children who come from families where they might not have a parent or two parents; they might be in foster care, I tell students you might be the one constant in that child’s life,” said Gryzkewicz. The Jumpstart program was introduced to MCC in the fall of 2016, and has already set goals to ensure the program’s success. “We are only recruiting 10 college students and will be working with two classrooms, so we will target roughly 40 children,” said Gryzkewicz.

“If there is interest and it continues to grow, we have the potential to see it grow into a full site, and a full site holds 35-to-42 members and serves roughly 200-to-300 children,” added Gryzkewicz.
According to educationworld.com, the Jumpstart program has received some positive attention from former President Bill Clinton and former Secretary of State Hillary Rodham Clinton for the impact it has made within the United States.

Jumpstart has also received a number of awards including the AmeriCorps Spirit of Service Award, the Bank of America Neighborhood Builder Award, the Boston Business Journal Corporate Philanthropy Award and the Cause Marketing Halo Award from the Jimmy and Rosalynn Carter Partnership Foundation. Alana Hammond and Chris Boyes are students at MCC who have never heard of the Jumpstart program. “I wish there was more information about this kind of stuff, it’s hard when the information only stays in one department on campus,” said Boyes. 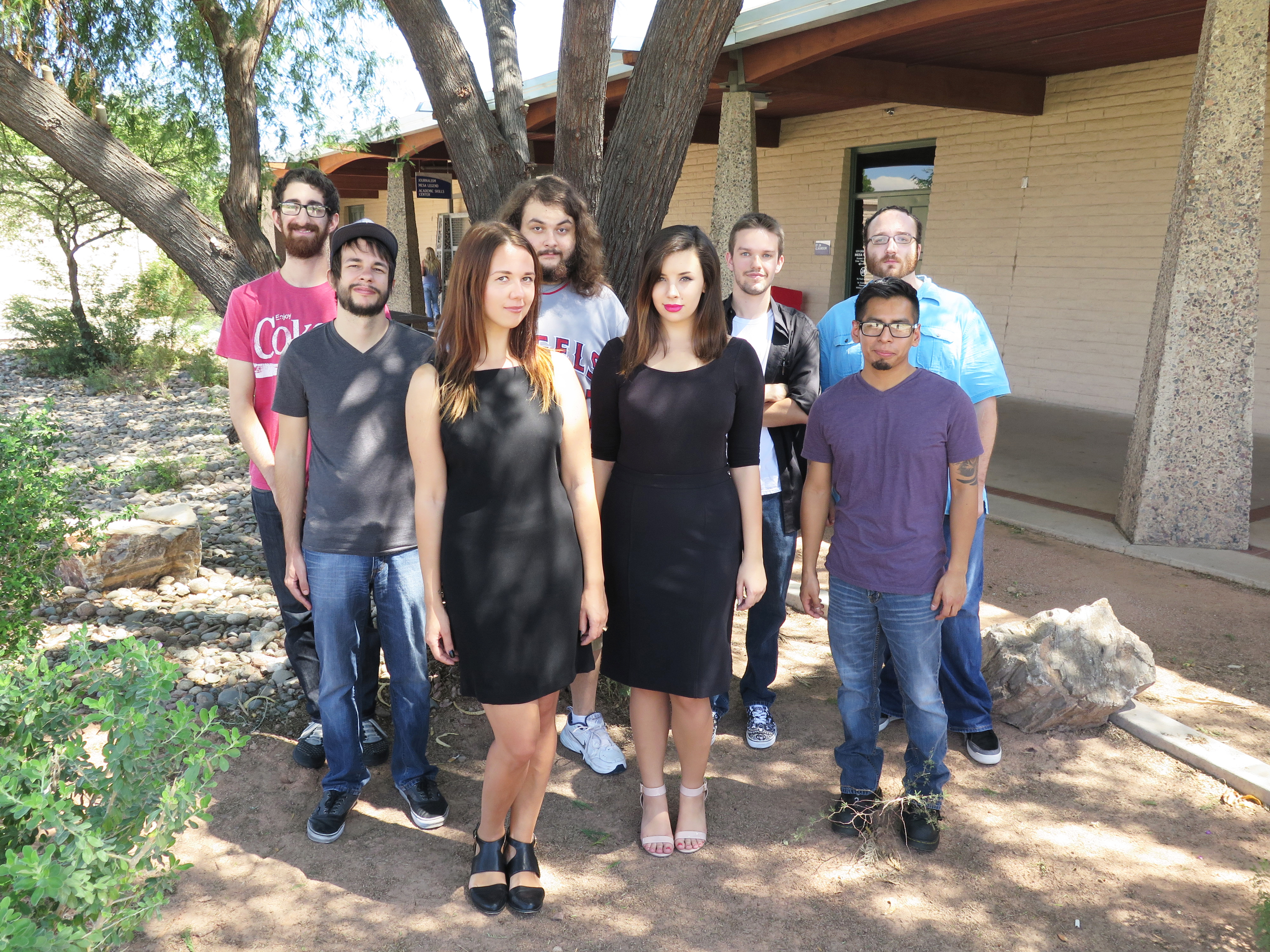