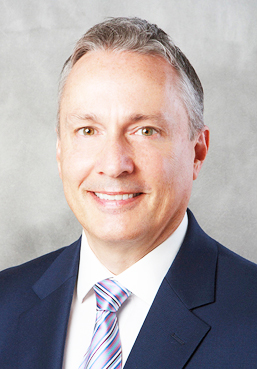 According to the Office of the Maricopa County Community College District (MCCCD) Chancellor, a new College President has been selected for Mesa Community College (MCC), along with three other colleges. Dr. Richard Haney currently serves as interim president at the College of Lake County (CLC) in Grayslake, Illinois, since May 2017.

In 2016, the college received the Charles Kennedy Equity Award from the Association of Community College Trustees for its work in advancing student success and diversity among students, faculty and staff.  Prior to becoming the interim president, Dr. Haney served as the college’s Provost and provided leadership for both the Educational Affairs and Student Development divisions.

Nikki Waldmann Mesa Legend For many years, people have been discussing the topic of smoking and its
Read More 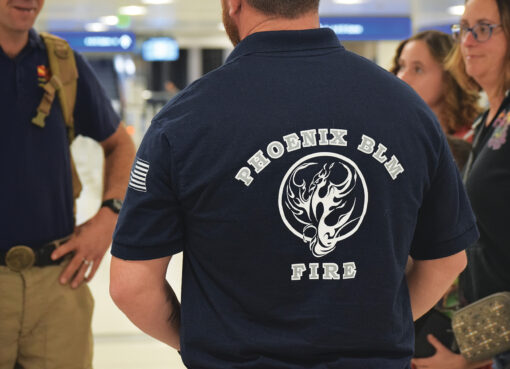 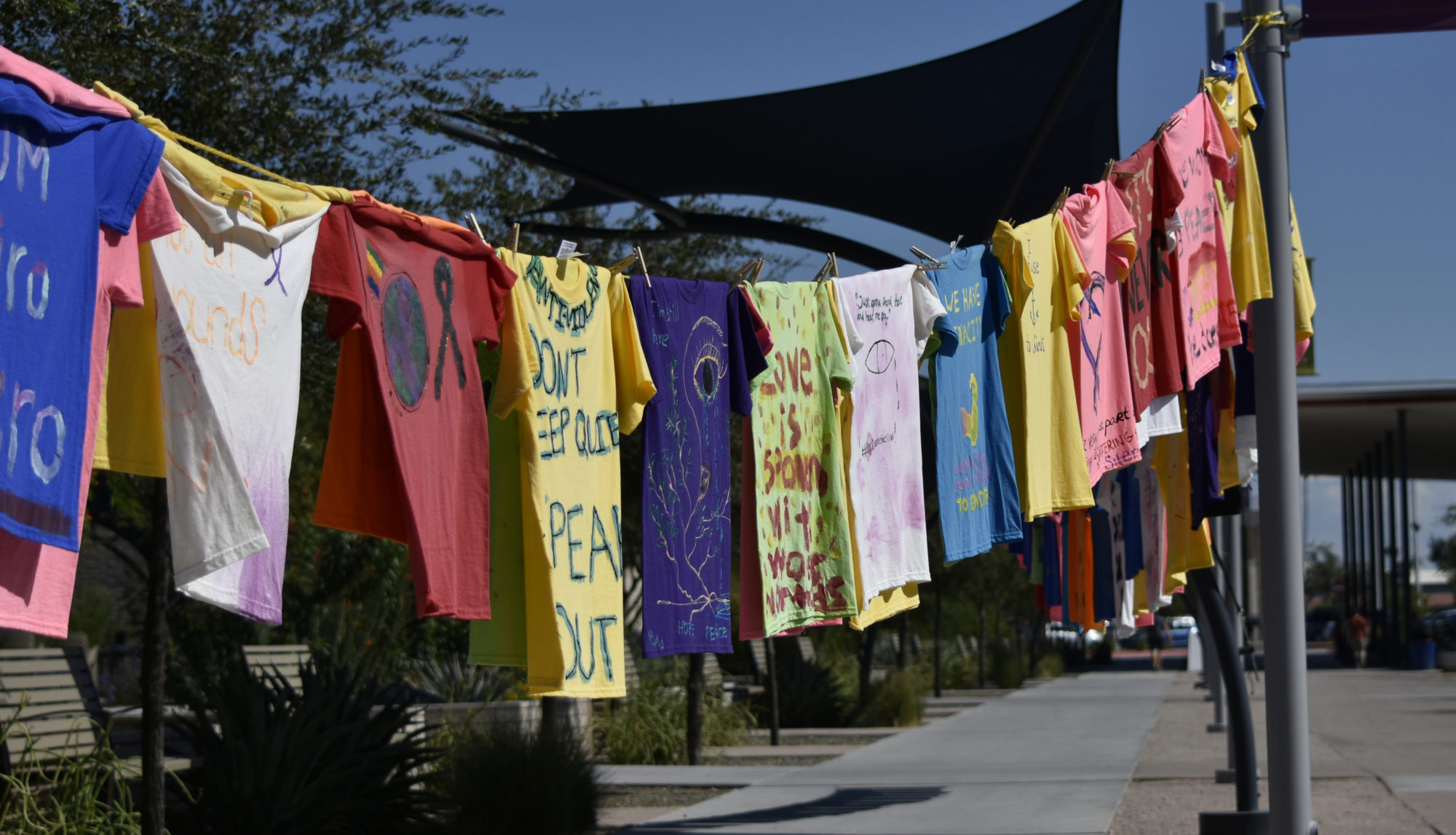 One in four women experience domestic violence in their lifetime. Everytown research organization re
Read More