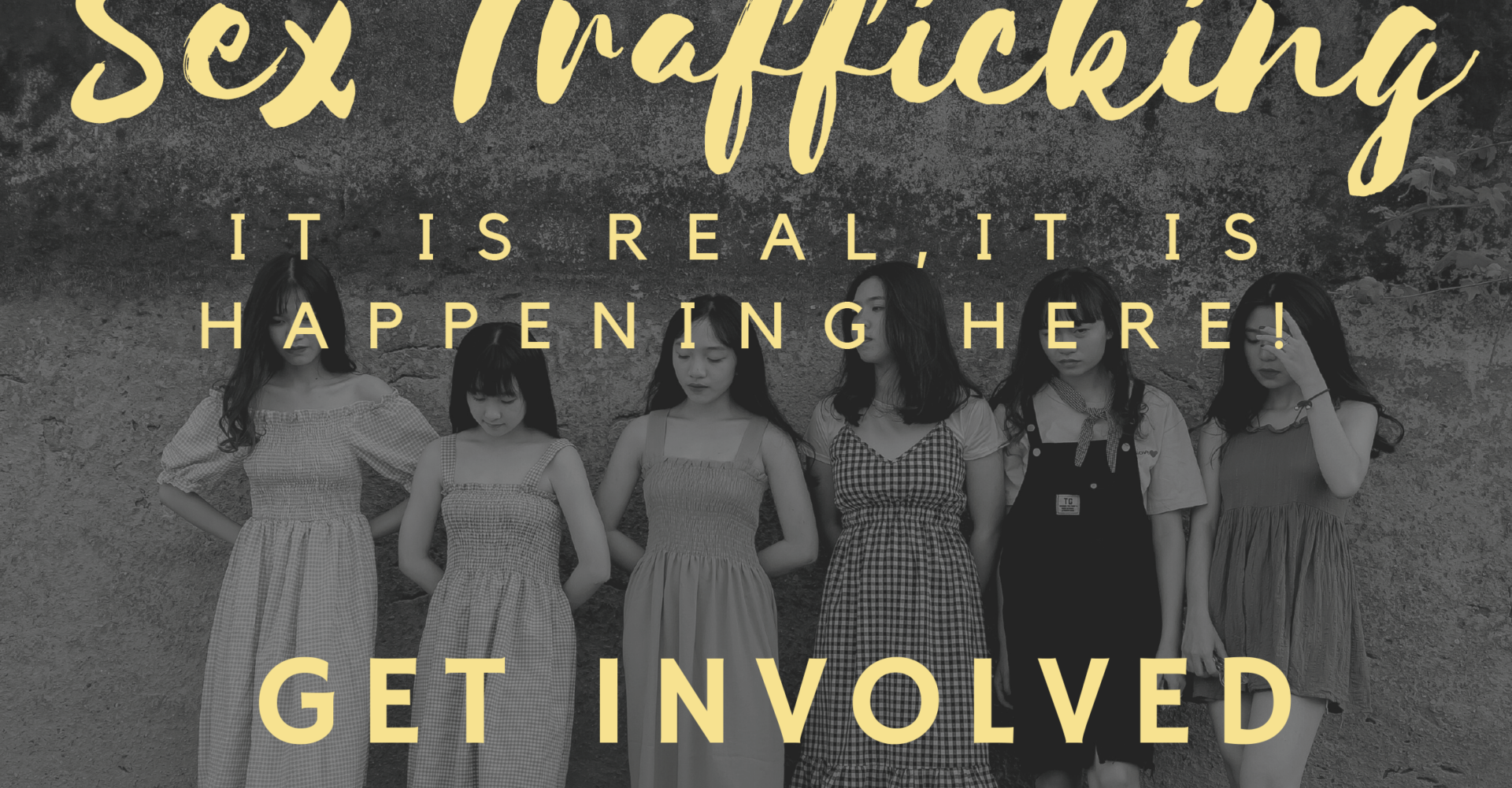 Ruth DeGroff Piñón is the founder of the group at MCC. Her interest in combating sex trafficking stems from both past experiences with assault and her education in criminal justice.

“I don’t want what happened to me to happen to anybody else,” Piñón said. “I just kind of want to give back in some way, and raise awareness and let people know what’s going on and how they can help.”

The newly formed group, Students Against Slavery, is a subset of the international Operation Underground Railroad. The special interest group will mostly raise awareness through on-campus campaigning and fundraising. Everyone involved will also receive free training through Operation Underground Railroad on how to spot and help sex trafficking crimes when they happen.

“You can’t be playing cop. The bad people that are putting the victims in these situations, they are really, really bad people… So they teach you how to be smart about it and what to do about it,” Piñón said.

There are an estimated 40.3 million victims of human trafficking globally according to the United Nation’s International Labour Organization. It is ranked as one of the fastest growing criminal industries in the world and presents a problem for both developing and first world nations.

Studies from various human trafficking agencies show both victims and perpetrators of human trafficking operations become involved through the combination of poverty and coercive or abusive personal relationships. Youth affected by homelessness are particularly vulnerable; dramatically more so if that individual is homosexual or a chronic drug user.

Piñón hopes with time her MCC anti-sex trafficking group will grow into something that can make a difference to an old and complicated problem. If you are interested in raising awareness or raising funds for anti-trafficking organizations, contact 480-553-2362. 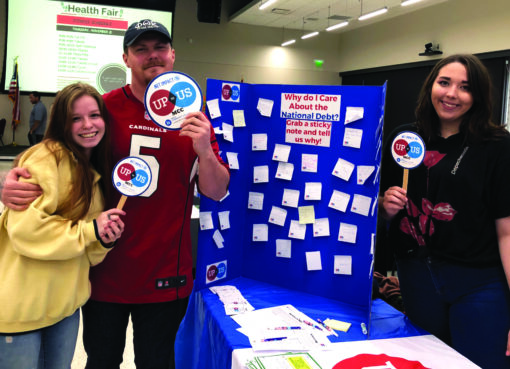 A nonpartisan group of students have begun to take on the U.S. national debt by participating in Up
Read More
11/10/2014

By: Julija Kaselyte Music business is a competitive yet tempting field to work in. It opens doors fo
Read More