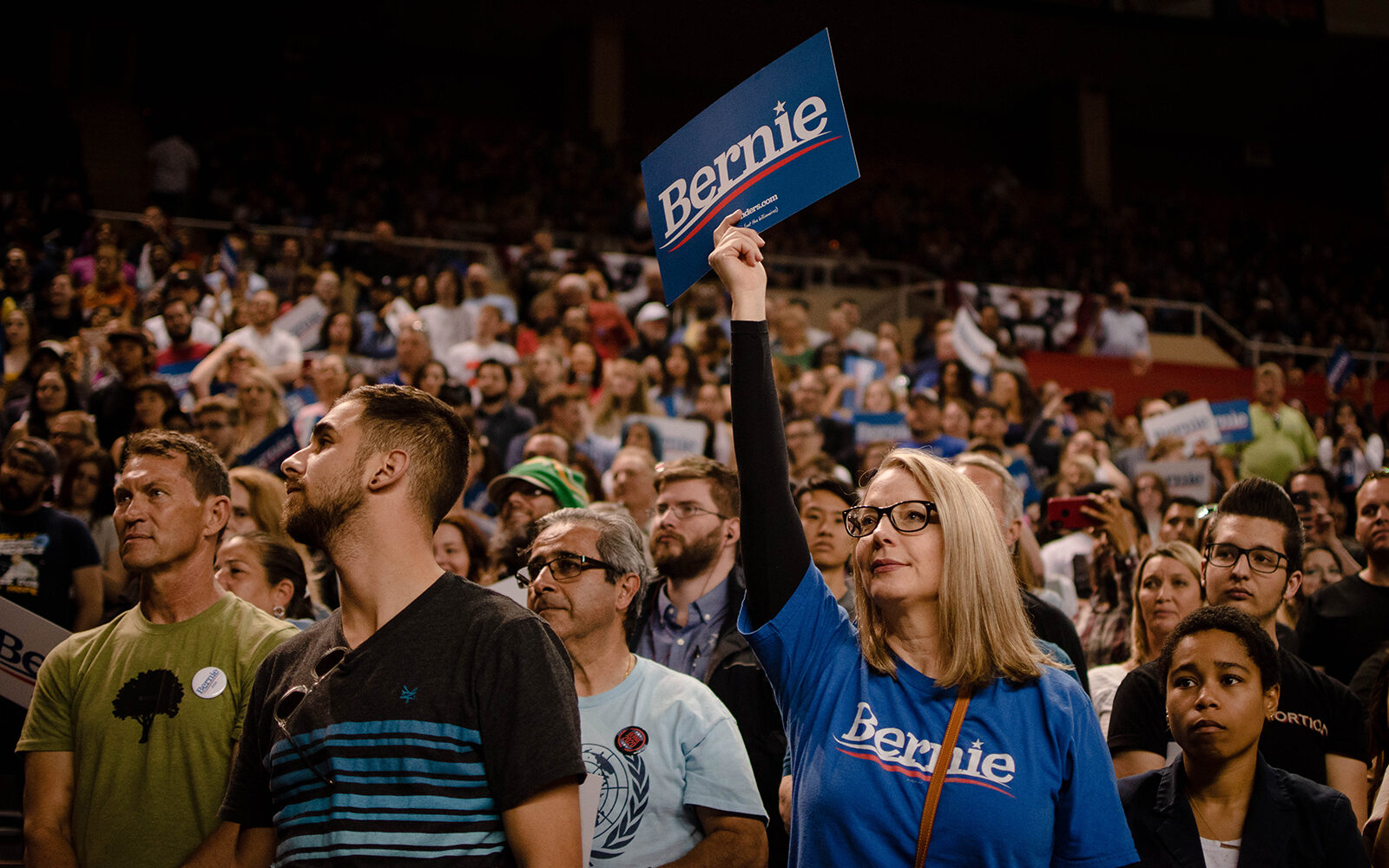 Senator Bernie Sanders made sure his slogan “Not me. Us,” echoed throughout the Phoenix Veterans Memorial Coliseum during his rally on Thursday when he addressed Arizona voters on his campaign bid for president.

A diverse group of people came out in large numbers to support the 78-year-old self-described democratic socialist. What could not be ignored were the scores of young people chanting in the stands where Donald Trump held his re-election rally just weeks ago.

According to a campaign spokesperson, 7,488 attended to unite against climate change and to listen to Sanders’ goals on criminal justice reform in the United States, as well as his plans to increase taxes of Wall Street and billionaires.

Against a wall of boo’s for front-runner Joe Biden, Sanders spoke on the now two-person race for the democratic presidential nomination.

On Thursday, Massachusetts Sen. Elizabeth Warren ended her presidential campaign, leaving Sanders as the most progressive democratic candidate in the race. This comes just days after her March 7 town hall meeting was scheduled for Mesa, Arizona.

Sanders issued an invitation to Warren supporters to join his campaign because of their similar issues.

In his 45-minute speech, Sanders addressed gun safety legislation: “We will pass universal background checks…We will do away with the gun show loophole and end the sale of assault weapons.”

The crowd cheered and stood in applause for his support of Roe v. Wade, equal rights for women in the workplace, a federal minimum wage increase to $15 an hour, and marijuana legalization.

He told supporters his campaign is about creating a government that doesn’t just work for a few, but for all.

“As you know, the message of our campaign is ‘Not me, but us,’” said Sanders. Deafening chants of “Feel the Bern” and “Bernie” filled the venue.

“What this campaign is about is not only defeating Donald Trump, but also fighting for a political revolution. Real change never takes place from the top down but from the bottom up.” 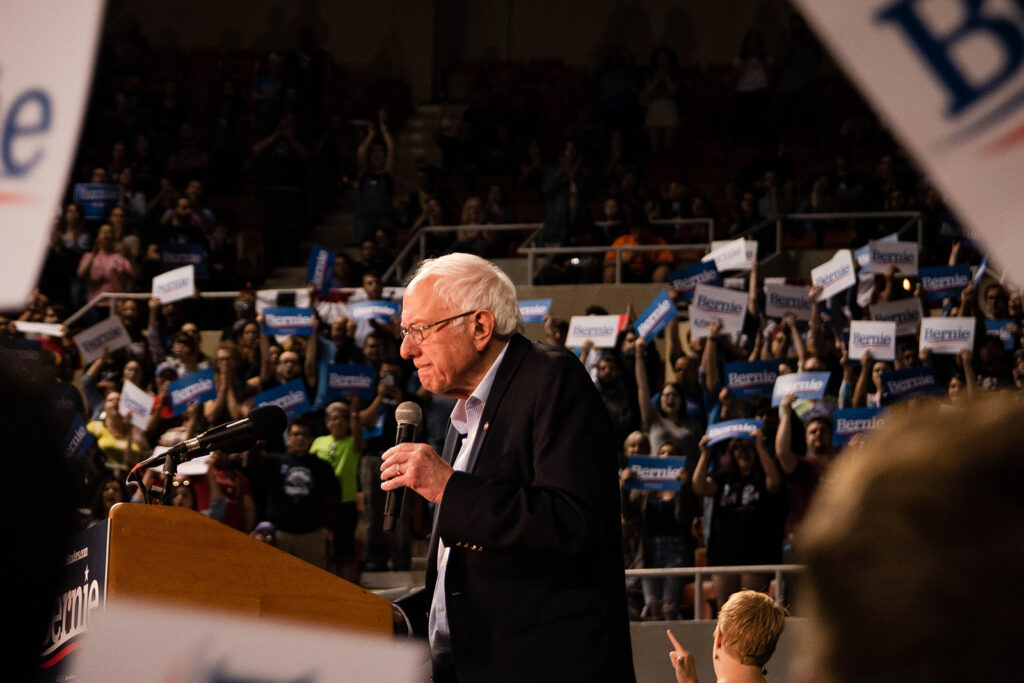 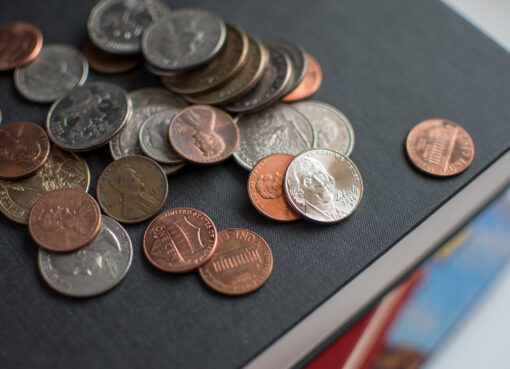