For many years, people have been discussing the topic of smoking and its associated health risks. Doctors state that second-hand smoke causes more harm than first hand smoke, and that tobacco smoke contains more than 7,000 different chemicals including hundreds of toxic compounds that can cause cancer.

In elementary school, children learn about the affects smoking can cause.
They usually decide at a young age that smoking is indeed bad for them, but what about the children whose parents are heavy smokers?  These children have no voice in the matter, as the saying goes “I’m the adult and you’re the child, what I say goes!”  At home, these children can choose to walk into another room where they won’t breathe these deadly toxins. What option do these children have while riding in the car with their parents or older siblings?

Previously there were no laws about smoking in cars with toddlers or children, but recently the rules have changed.  Get ready smokers to change the way you smoke and drive.  This past year, Tempe officially passed a new law that gives these children a voice; something they didn’t have before.  This law states that anyone caught smoking with a passenger under the age of 18 will receive a $50 fine for the first offense, and $100 for a second violation.  This law extends to include cigars, e-cigs, and vapors.

Tempe City Councilmember David Schapira said, “Children are among the most vulnerable in our society and their health and well-being is incredibly important to me and all of us.” Since this law has made such an impact on families and people living in Tempe, the state of Arizona is now taking this “Tempe Law” and turning it into a statewide law.  Several states have already made this a statewide law, including Arkansas, California, Louisiana, and Maine. It is yet to be determined if Arizona will follow suit. The law is met with a variety of responses; some are conflicted, but non-smokers couldn’t be happier about this new possible law.

Nick McConnell, an MCC student had this to say about the law, “I feel great about the state looking to pass a no smoking in a car with anyone under 18 law (if that is the actual case). I think children who can’t tell their parents ‘No’ otherwise need a defense bonus on their side and this would be a good way to go about it. I don’t know how they will police it but I think for children’s health it is a good idea.”Proponents hope that this new Tempe law will appear on the upcoming 2016 ballot, making this city law into a full state law.

By: Joshua Bowling A company manufacturing sapphire for Apple announced on Sept. 29 they had $85 mil
Read More 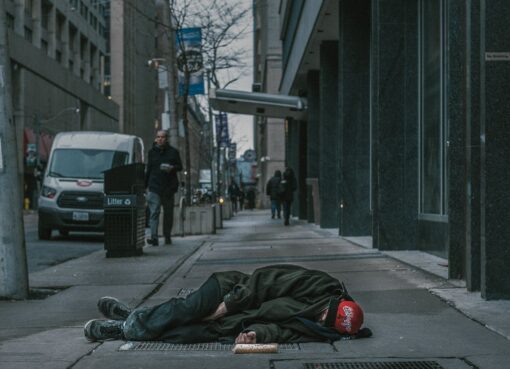 Mesa Community College (MCC) will host a poverty simulation on Feb. 26 with the hopes of raising und
Read More