Lady T-Birds volleyball has played the first seven games of the season, only picking up one win against Hancock College so far.The team’s first game was against the 2014 NJCAA national championship team fielded by Glendale Community College (GCC). “It’s hard opening up with a preseason No. 2 ranked team, which also won a national championship last year,” said head coach Matthew Werle. “ We definitely came out pretty tentative and nervous.” The team struggled against GCC, eventually losing 3-1. “We went down in the first set 0-5, called a timeout. You know, tried to get our nerves under wrap a little bit more,” Werle said. “We made far too many errors, and left a lot of points on the court.”
The next two games ended in similar fashion; losses accrued for MCC volleyball.On Sept. 2 MCC hosted South Mountain Community College (SMCC). The team had difficulty putting anything together in the first two sets, which were taken in short order by the team from South Mountain. The game began to turn in the third; too late though, as it also ended in the favor of SMCC. The first win of the season for MCC came on Sept. 4, with a 3-0 shutout against Hancock College. 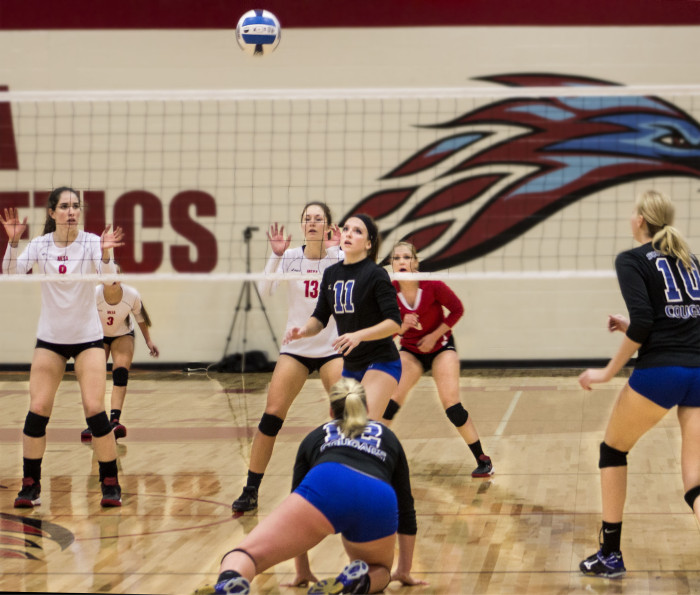 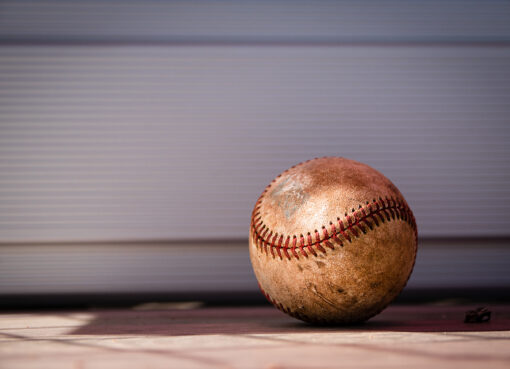 All spring sports at Maricopa Community Colleges will cancel due to the COVID-19 pandemic.
Read More
04/10/2018