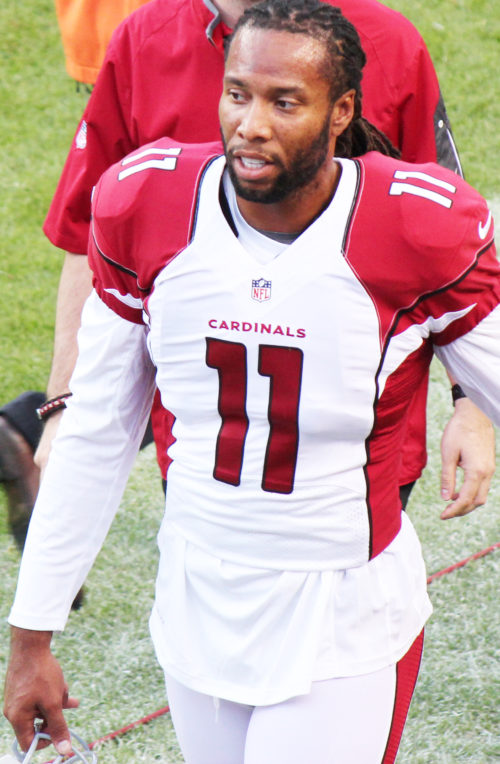 There are two things that are often guaranteed going into any sports season; a champion team that will be crowned, and a city will be left in ashes in its wake. We just finished a great college basketball season where Villanova bested everyone in their way.  This was their second win in the last three years and brought the city of Philadelphia such excitement that people ran to the streets and some decided to light fires while trying to trash everything in sight. These riots are an often an excuse for misguided people to do bad things as chaos erupts around them.  Most fans genuinely would like to celebrate with fellow fans, but like most things in life, there are some who ruin it for everybody else.  One of the most notable celebrations to Arizona sports fans was the Super Bowl in 2006, when Pittsburgh beat Arizona in a game that came to an-end-of-game touchdown. The city of steel’s excitement by fans who took the celebration to the streets with mass fires and looting.

We have not always created a riot for every championship win.  When The Arizona Diamondbacks clinched the World Series in 2001, The Valley did not have any sort of uproar that resulted in major destruction. Sure, there are several specific reasons for why Arizona didn’t go crazy in 2001.  The most important reason is that the team’s length of time as a franchise was extremely short.  The Diamondbacks launched their first season in 1998 and winning a championship after just three years as a franchise, there really wasn’t enough time to create a fan base to galvanize an all-out, no holds-barred type of celebration. Today, cities have wised up in how they prepare for championship celebrations. Many cities rub Crisco on street light posts to prevent climbing and encouraging certain locations to celebrate.

However, all this does is encourage those bad people even more it seems.  We are still having a great blaze of fires as people loot nearby stores and people watch from street lights above.  This will never stop as long as people continue to invest and spend an entire lifetime caring about their team’s success.  When there are so few opportunities it can create decades of disappointment and letdown.  With this it creates an anxiousness to let loose and there is no measures that can contain it.  But the reality is that sports teams represent an entire state.  We have major cities all over Arizona that only have one team to root for.  This changes when a team represents one city.  Then it becomes more prideful and personal when your team wins.

By: Kian Hagerman Being active in society can provide a lot of benefits, as well as insights into th
Read More
02/07/2017

Don’t distract yourself by comparing life with others

Is there not enough to keep us all distracted already?  We’re forced to keep pace with a never endin
Read More