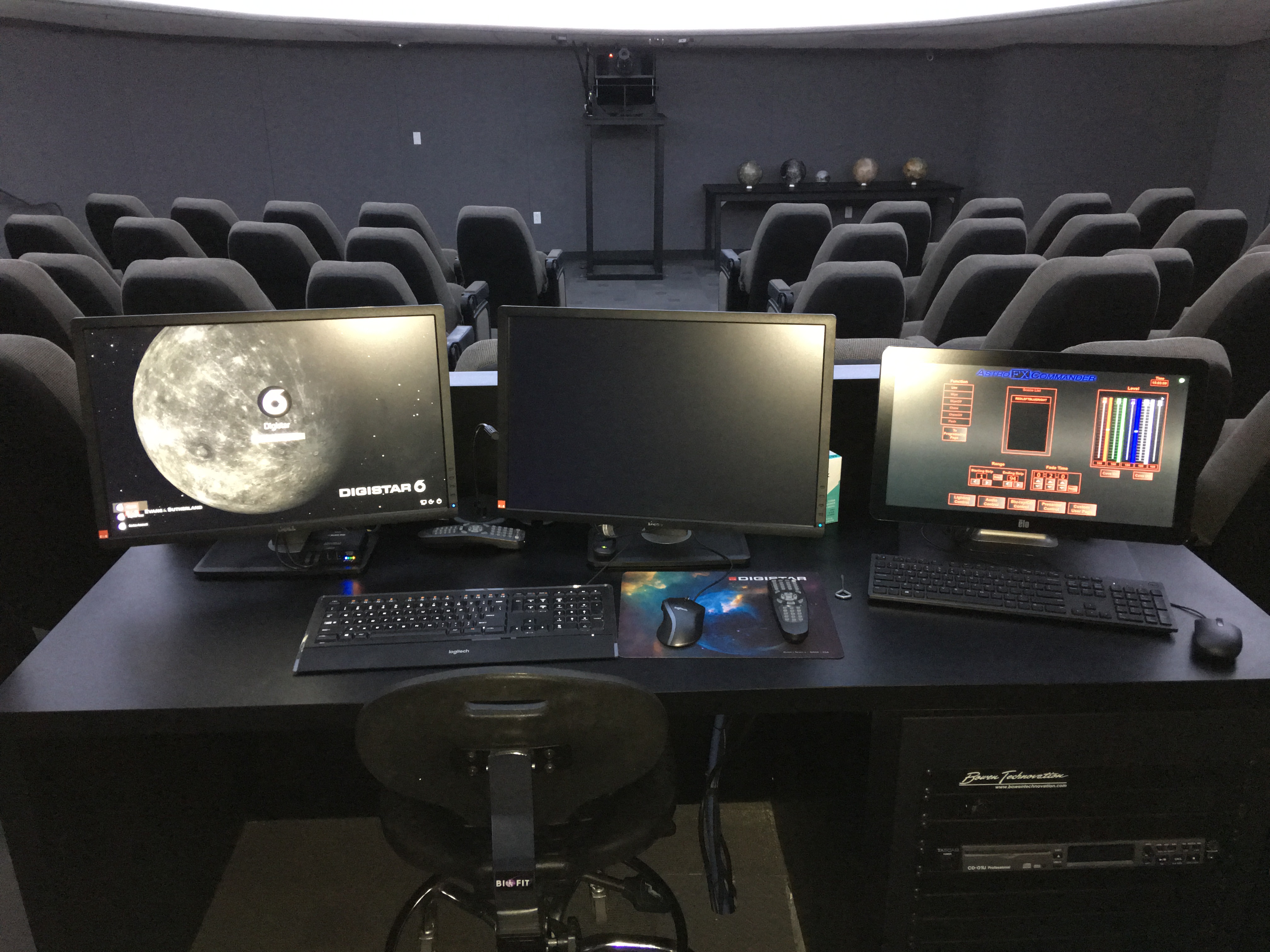 A new Astronomy Night show is beaming into the Mesa Community College (MCC) Planetarium this semester.  The college hosts the shows with new a state-of-the-art college planetarium. The planetarium was upgraded at the start of the 2018 spring semester with new graphics computers and software. Along with the renovation was the installation of a modern projector called Digistar 6.

“There’s probably less than 100 [Digistar 6] worldwide,” Kevin Healy, an MCC faculty, and creator of the program said. “We’re the only one in Arizona [that has the system].” MCC planetarium had an old technology called Digistar 3. It was an older system with computers and projectors that were more than a decade old. 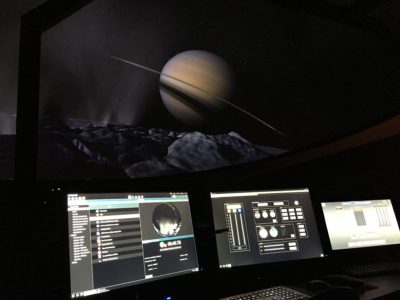 The new technology is a major upgrade, which projectors that generate sharper images in the planetarium dome. “Digistar 3 premiered around 1999, and the Digistar 6 premiered about 2 years ago, so it’s a big leap forward,” Healy explained. That how to watch the planets move in the night sky.

The event will also observe the phases of the moon change.  The planetarium had to be renovated to make room for the modern system.  There is no longer a podium in the center of the room, the projectors are now at the front and back ends of the planetarium.

The new positioning of the projectors allows the audience to view the shows with greater ease.  Despite the public excitement about the upgrade and what it will offer the public to see, Healy said Digistar 6 and the planetarium are more than just an entertainment venue.

“It supports learning, not just in astronomy but in other disciplines,” Healy said. “[It’s] content for earth science and geology, and geography, and meteorology, but also material for biology and math and physic and chemistry that’s already built in as a library as part of the software”.

Astronomy nights are held every first Friday night and each evening are various outdoor activities along with tours of the planetarium. The shows are free.

MCC makes survival the only option

By: Michelle Chance Two floods that drowned Mesa neighborhoods in September continue to affect residents one month later. The community is coming together to help neighbors put their homes back togeth
Read More

Lulu Cardoso Mesa Legend “A long time ago, in a galaxy far, far, away…” So begins one of the most enduring and well-loved franchises in American cinema, Star Wars.  Much like its hero, Luke Skywalker,
Read More