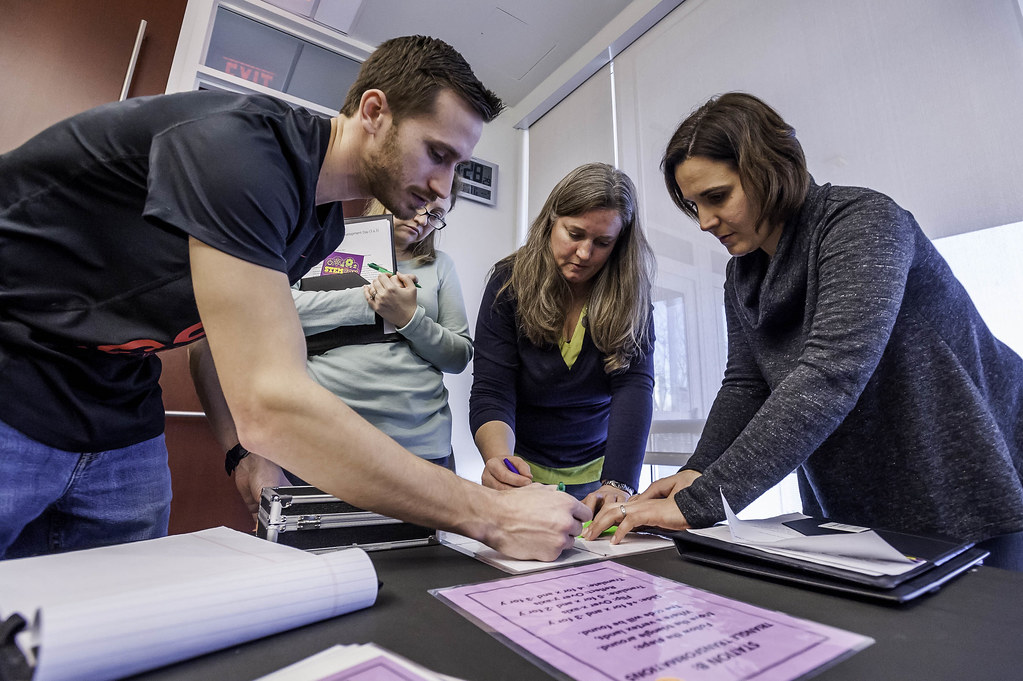 The Satisfactory Academic Progress (SAP) GPA requirements for Federal Application for Student Aid (FAFSA) recipients will increase in the upcoming fall semester according to school enrollment officials. Students who fall below the proposed GPA guidelines will lose their federal funding under the new SAP protocol being pushed by the Maricopa County Community Community College District (MCCCD).

“Financial aid has a SAP which is tiered, and for several years the academic side of Maricopa also had that same tiered effect. A couple of years ago, the academic side changed to a 2.0 or better,” Pat Peppin, Vice President of Student Affairs, said. “The Department of Ed. said you can’t have two different ones, it has to be the same, so the district decided… instead of having the tiered GPA standards, they are going to make it all the same.”

SAP procedures are regulated by the federal Department of Education. They act as guidelines for FAFSA recipients and include three major requirements for students: maintenance of GPA, course completion and credit completion. This new change would directly affect the GPA piece of the SAP protocols by changing the current tiered GPA system with a static system requiring a 2.0 GPA or above.

The higher GPA requirements represents a simplification of the FAFSA protocol for the entire school district, a step similarly taken by other school districts to satisfy federal mandates.

“It helps us maintain a higher GPA. So, if they [students] do want to transfer onto universities, they have the appropriate GPA to transfer,” Peppin said.

The new GPA requirements could result in additional students being placed on SAP, a notoriously arduous process for students. Some students expressed concerns that increasing the SAP GPA requirements would put more students on the protocol and further slow down an already slow system.

“We have a student success department that will be implementing more processes or more interactions with students to help them be successful. We already have the tutoring centers, the PERC centers, but we just want to encourage students to utilize them if need be,” Peppin said. “We strive to get the best education for our students, and we want students to earn whatever education goals they want.”

For updates on SAP protocol visit the financial aid section of the Mesa Community College website.