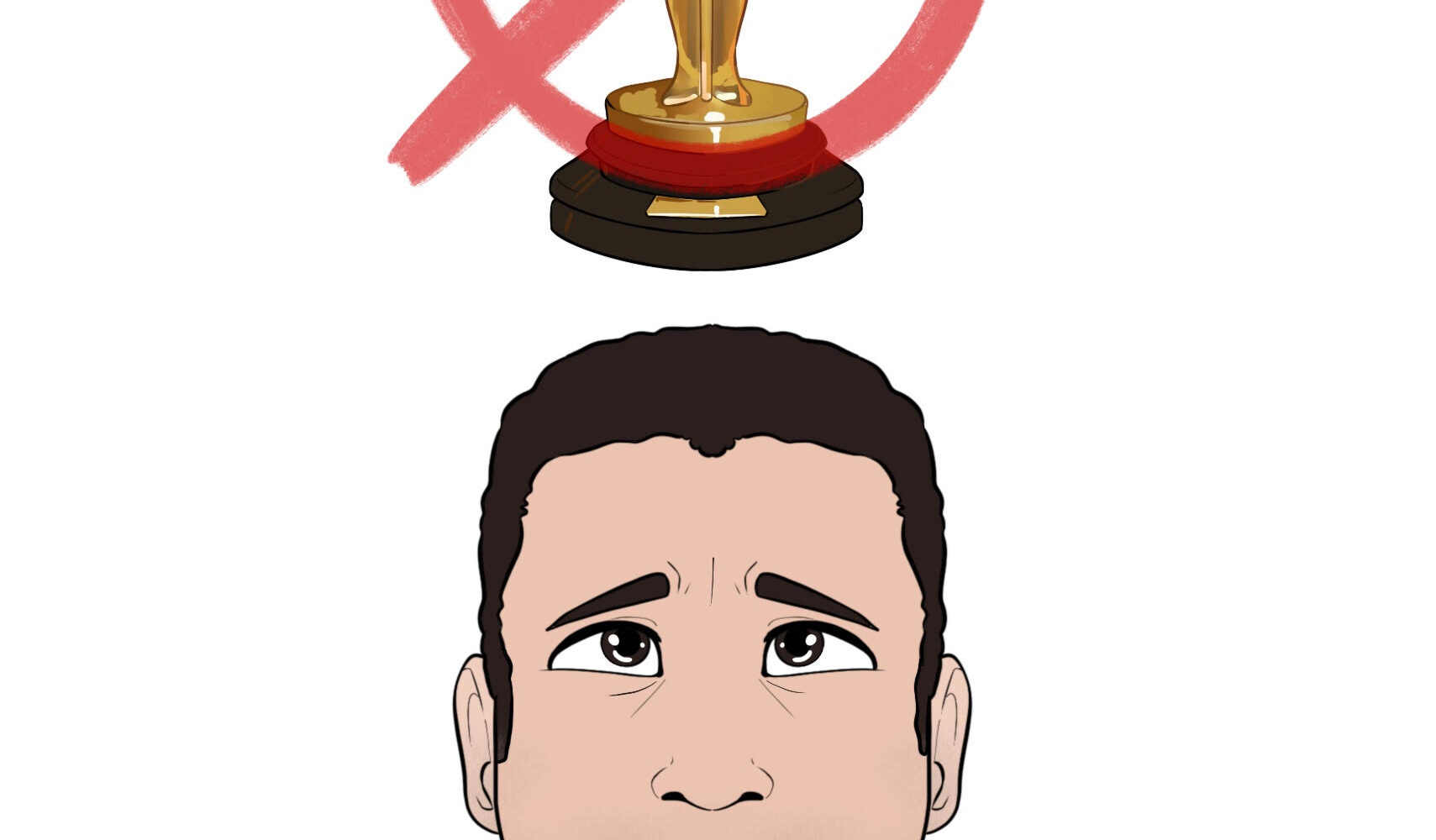 More than once during “Uncut Gems”, my jaw dropped from Sandler’s seamless transition into the money-hungry opportunist Howard Ratner. His character sparkled in a blaze of excessive ‘bling’ while constantly trying to convince others to join his big, unrealistic schemes. Perhaps if Sandler hadn’t made so many wacky comedies or the horrific monstrosity, “Jack and Jill,” then Academy members would’ve given him his much deserved nomination. But, it seems his track record unfortunately robbed his chance at the big golden prize.

This seems to be the case for foreign films, too. “Parasite” has been acknowledged by the Academy for Best Picture, Best Screenplay, and Best Director nominations, but they completely ignored the cast of the film. Song Kang Ho is an international phenomenon for his performances in “The Host,” “Thirst,” and now “Parasite.” He lives and works outside of the Hollywood bubble in Korea, but that shouldn’t prevent acknowledgement and success. South Korea is a proven cinematic force, especially for horror and thrillers. It’s time the Hollywood bubble is popped.

Another bubble that needs popping is the gender gap. While there’s been progress for women in regards to film roles, female directors have been left in the dust. Kathryn Bigelow won the Oscar for Best Director in 2008 for “The Hurt Locker,” but little has changed in that category since. “Little Women” was a hit at the box office, grossing a total of $146.6 million internationally because it’s a rare jewel that can make you both laugh and cry within two hours. The characters are lovable, the costumes are fantastic, and the directing is impressive. One mistake in Gerwig’s commitment to detail would be the odd ages in flashbacks to the March sisters’ childhood. None of the sisters seem to age. However, it was well-shot, and the movie in its entirety is phenomenal with an ending that hits several well resounding cylinders.

Hopefully, next year the Academy won’t snub so many films people adored. Then again, what do awards matter when the films are treasured in the hearts of their audience?

Much like Christmas, every year it seems that politicians’ announcements of their candidacy, for this office or that, come earlier and earlier.  Unlike the December holiday however, the perpetual elec
Read More

Mass media influences violence Following the on air murders of 2 journalist in Virginia, many are expressing despair with the frequency of these senseless violent acts, and also with the stale sympath
Read More