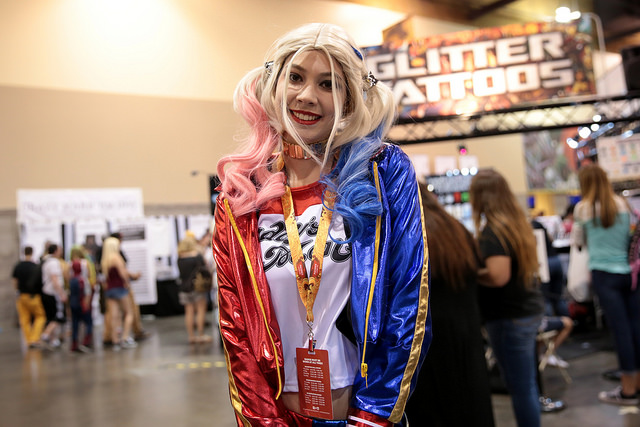 Google Frightgeist is an annual Halloween tradition where Google provides their analytical data for the most searched Halloween costumes by state and across the nation.

The most popular Halloween costume in the nation was for Fortnite, although it does not specify for which character.

In the state of Arizona, the top costumes are Fortnite, Unicorn, Spiderman, Witch, and Dinosaur.

The data is compiled by comparing internet searches form various states to each other in order to determine the most popular costume.

The data does not take into account actual purchases and is instead just a measure of how often a certain costume was searched.

All data for Frightgeist was compiled using Google Trends which analyzes and tracks trends in searches and other data.

Frightgeist also features a costume selector option which uses several search criteria to help you choose a costume for yourself from the metadata.

The selector feature works by using your desired fright level, level of uniqueness and your location to help pick a costume that will be equal parts scary and interesting.

Students struggle with love on campus