Both the Men’s and Women’s Mesa Community College tennis teams won their games against Glendale Community College on Thursday, March 23 2017.  Both games were played in windy conditions and the Men’s game was fraught with injuries. The Women’s team blanked their opponent and won all their sets beating their opponents 9-0. The Men’s team lost only nine matches and won 8-1, losing one match by forfeit due to an injury.

Naa Ankrah and Khanh Huynh beat G. Mercado and A. Morales 8-1. Yolanda Carlon and Julia Ortiz beat Julia Hansen and Sunniva Juliussen 8-0. Lastly, Michelle Fournier and Hanna Nelson beat Julidany Ortega and Yulma Lopez 8-0.  The men’s team forfeited one match due to an incomplete lineup because of an injury. Also, In No. 14 ranked David Felix’s singles match against Matthew Pascal, Pascal suffered and injury and was forced to leave the match at 4-1. David won his other match by a final score of 6-0. 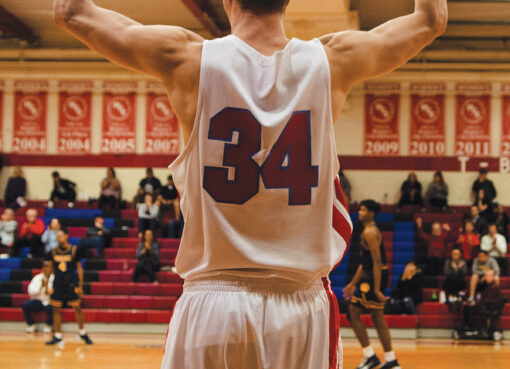 Alli Cripe Mesa Legend It seems that Jordan Zimmerman was born to be a baseball player. He got an ea
Read More 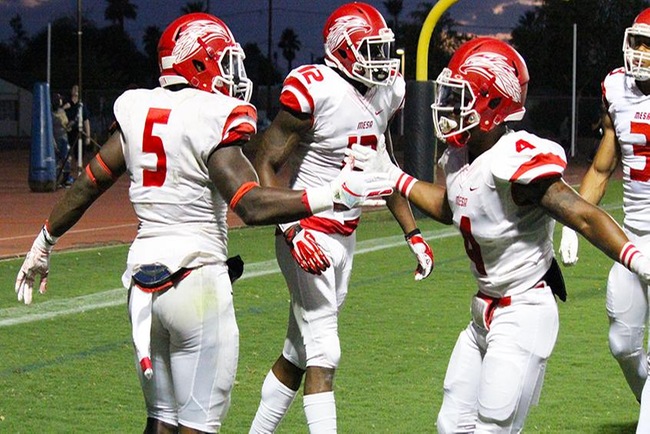