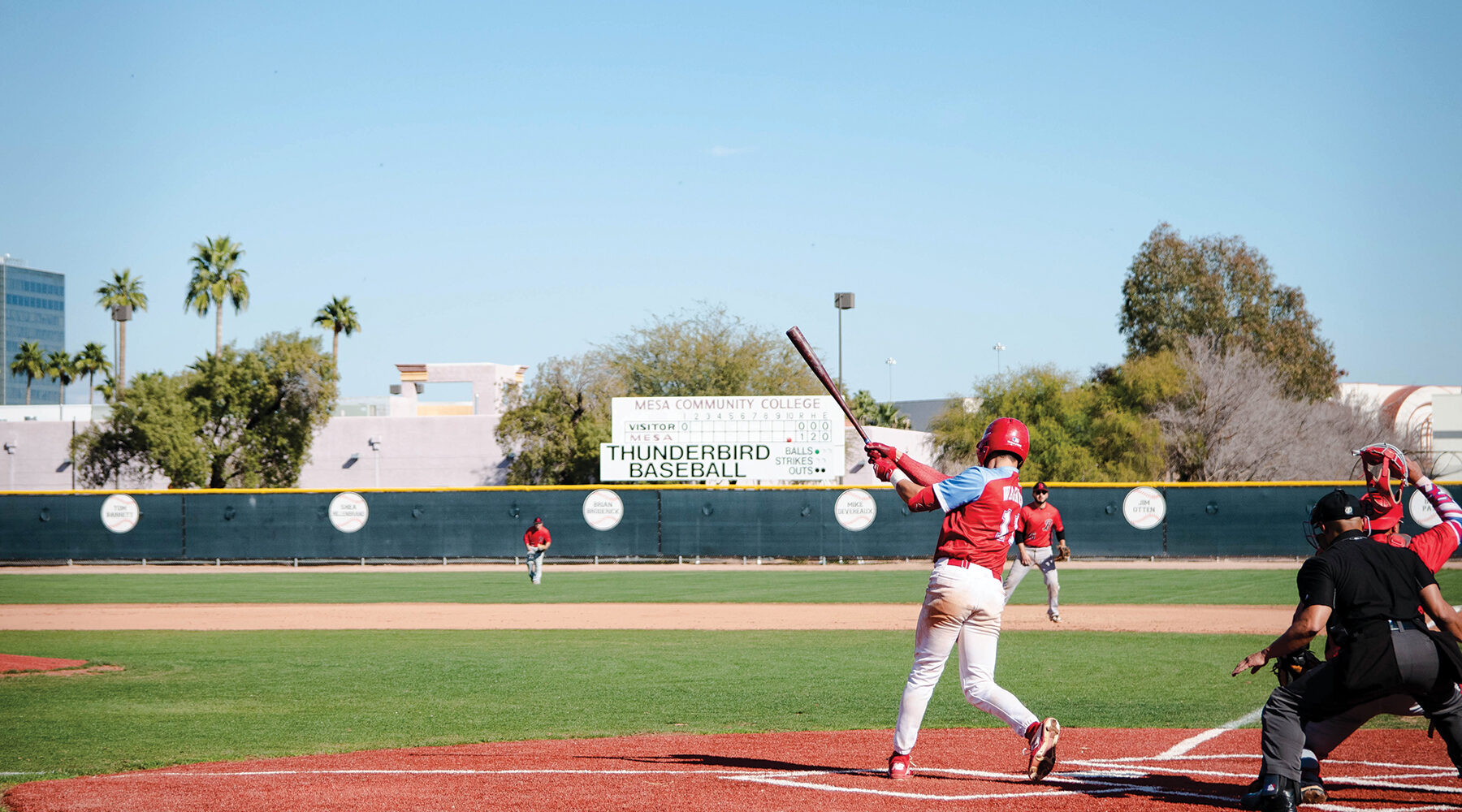 Clutch hitting and precise pitching pushed the Thunderbirds to an 11-0 victory over their opponent Benedictine University. It was the T-Bird’s second consecutive shutout win and their third this season.

For MCC, this was also their fourth game that didn’t extend past the seventh inning. The men had powered their way into an eight-run lead; head coach Tony Cirelli even substituted most of the team to allow other players field time.

One of the substitutes was freshman Murphy Geinger, who in his first at bat slammed a ball past the left field fence, bringing in three runs off of his home run and giving the team an eleven run lead. Due to the National Junior College Association of Athletics (NJCAA) rules, which doesn’t allow any games to go on if the opponent is trailing by ten runs or more past the seventh inning, the game was called after just seven innings.

The T-Birds have had dominating performances as of late, with this game being the fourth match to end after the seventh. It can be a bittersweet victory; on one hand you won a game rather handedly, but with a shortened game, some players miss valuable opportunities to play. Cirelli was looking to put in two more pitchers.

To reach the point of playing not playing a full game, you need to have a dominant start–and the Thunderbirds did that. Pouncing on the Benedictine pitchers early, MCC pulled ahead by three runs in the first inning. Even if they were not scoring, they were a constant presence on base, earning 18 hits.

Kaeden Camat-toki was one of the consistent base runners in the victory with his speed. In the first inning, the freshman outfielder earned his second steal of the season when he stole second base.

Cama-toki’s stolen bag would lead him to score the first run of the game when Taylor Darden hit an RBI double. Cama-toki also earned an RBI single to help put the T-Birds up 4-0.

“I felt pretty good,” Cama-toki said. “I’ve been struggling the past couple weeks, but I came around and had my teammates help me around it. Just been grinding.”

Holding their opponent off the scoreboard and the basepaths, MCC pitching continued a string of successful outings. Starting pitcher Easton Brinton pitched two innings, striking out two and allowing one walk and no hits. From there, MCC offered a  heavy rotation of freshman pitchers on the mound every inning.

“It doesn’t matter if it’s only a couple outs, but it’s just getting those freshman used to being out there,” Cirelli said.

The tenth straight victory also wrapped up the ten games before conference play. If these ten games are any indication, success looks promising.

In the American Community College Athletic Conference (ACCAC), the T-Birds lead in a majority of hitting categories. Behind players like Zach Wagner, Sam Low and Ben Ferguson, MCC lead the ACCAC in total RBIs with 86. They also lead in walks, hitting, batting average, and on-base percentage.

“We have a lot of guys that can contribute,” Cirelli said. “We’re putting good swings in, playing good defense, so a lot of it will have to do with the pitching.”

MCC’s pitching has matched the performance of the offense. Cirelli’s team lead the ACCAC in strikeouts with 109, averaging 11.68 strikeouts per nine innings. As for earned runs, they are second in the conference with the second best earned run average of 1.71.

By: Warren Younger As professional gaming continues to grow, so do the amount of organizations that
Read More 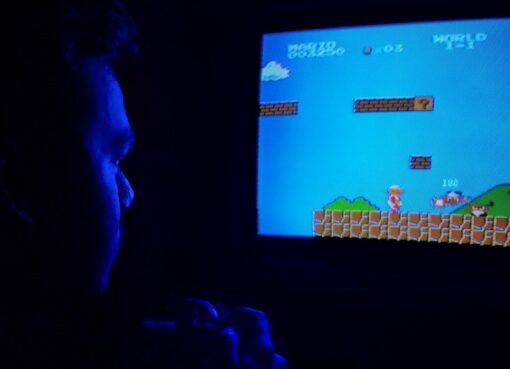