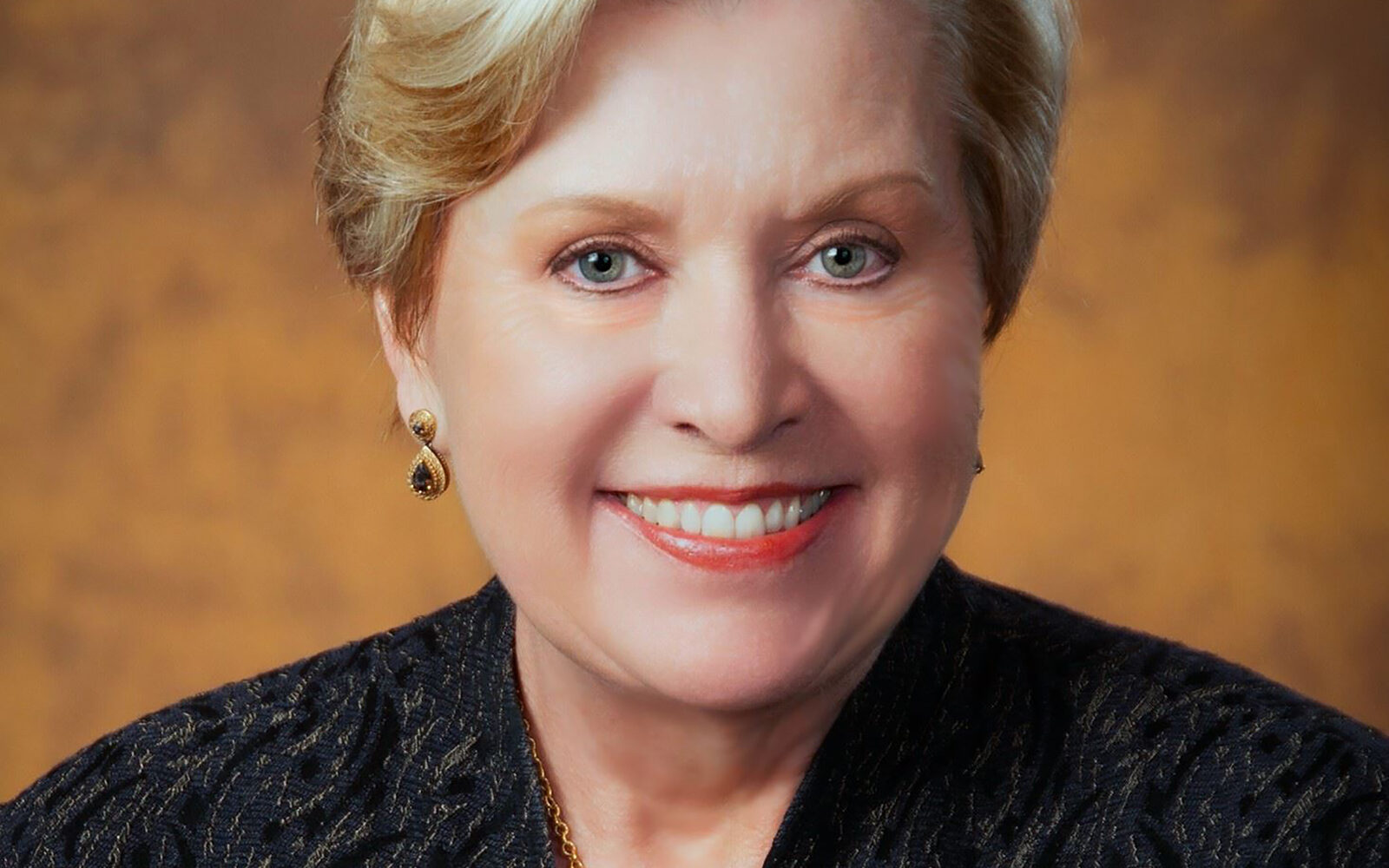 In an election that had Maricopa counting votes over the weekend due to record turnout, Smith won by 30,000 votes and Thor by over 300,000, according to the Maricopa County Recorder.

Thor has worked in education for over 41 years. First elected to the board in 2016,

Thor said enrollment is a top priority, as well as budgeting concerns, which can go hand-in-hand.

“We experienced an enrollment decrease due to COVID,” said Thor. “So we need to work to restore the enrollment hopefully beginning as early as spring, but definitely by next fall.”

“[Thor is] a bridge builder, a consensus builder and an excellent person. We really look forward to getting Linda re-elected,” the PAC Chairman Barry F. Vaughan said.

According to the Maricopa County Recorder’s election result page, Thor won 63% of the vote while Boggs kept 37%.

“I fell in love with the mission of open-door access to anyone who can benefit,” said Dr. Thor when asked why she works at community colleges. “And I saw these colleges were making a difference in so many people’s lives.”

The PAC’s other supported candidate Smith took 55% of the vote in a close race against Hendrix, who kept 45%.

“I’m passionate about student success and making sure students have the opportunities to thrive and challenge themselves,” said Smith to the Mesa Legend. “One of my favorite features of a community college is that there’s so many different kinds of learners.”

Smith is the vice president of the Arizona State University (ASU) Foundation for a New American University. She worked under ASU President Michael Crow to “develop and design, develop and launch over $60 million in projects related to student success, online learning and workforce development,” explains Smith’s campaign site.

Smith also met with the Faculty Association prior to the election and with students on campus.

Yudidt Nonthe, the president of MCC’s student government club, Associated Students of Mesa Community College, met Smith prior to sending in her early mail-in ballot. Smith contacted her to request the meeting.

“She was a professor at ASU. She’s very concerned about student needs,” said Nonthe, who sits on the Diversity, Equity, and Inclusion Council.

“If I take office January 8, we’ll still be in the pandemic,” Smith said in an October interview. “I think it’s important to check in with the staff to see how their remote actions are working for them, and also checking in with students to make sure we’re meeting any technical needs.”

Smith also reached out to student voters and asked them to contact the board.

“I would encourage them to connect with the student representative on the governing board,” said Smith. “And that person could be their voice. It’s important to discuss their views on tuition and enrollment.”

The outcome of the Nov. 3 general elections can be viewed on the Maricopa County Recorder’s Office website at recorder.maricopa.gov.

Kathryn Yslas Mesa Legend Send your child to college with God, but don’t expect him to make it to gr
Read More
04/02/2018