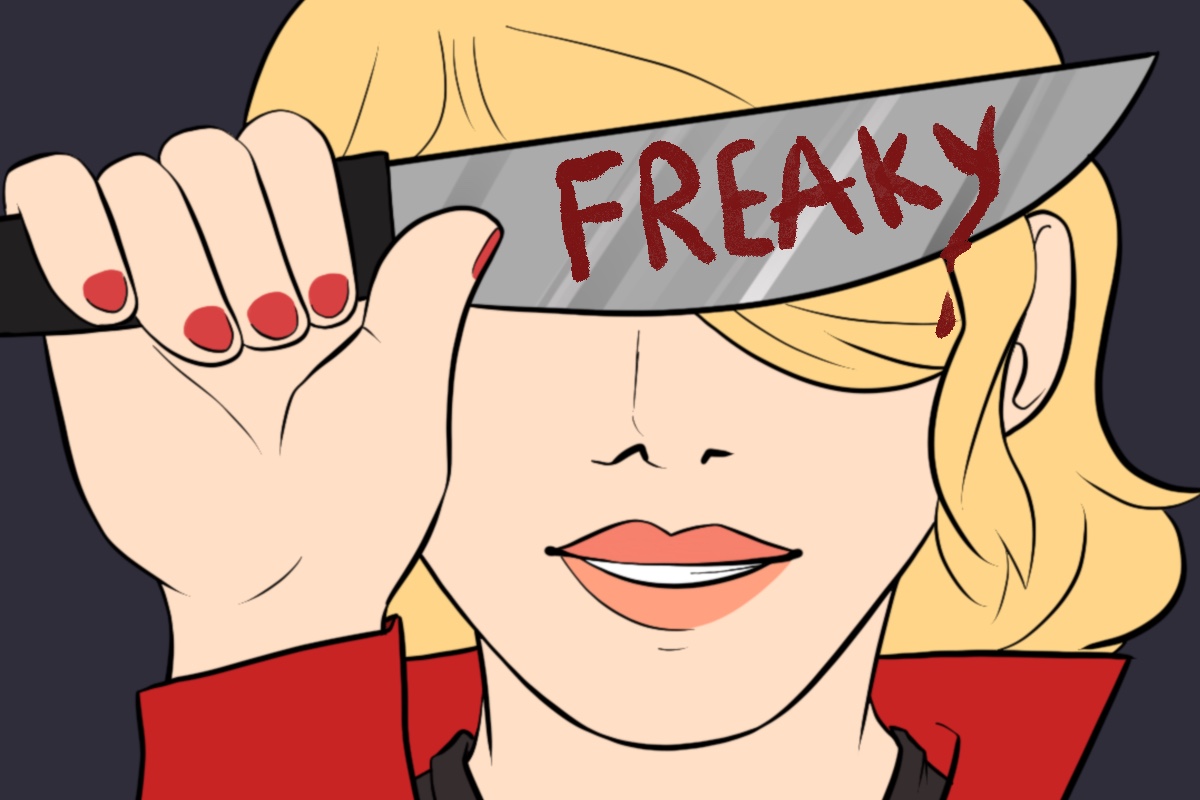 Milly, a timid high school girl, switches bodies with a the town's urban legend, the Blissfield Butcher, and horror and hilarity ensue.

A hilarious new homage to ‘80s slasher films, “Freaky” twists the parent and child body-switching story to a middle-aged male serial killer and his victim, a young awkward girl in high school. Kathyrn Newton and comedic actor Vince Vaughn playing each other’s characters creates a fun scary movie with the potential to be loved for a long time by horror fans.

The beginning starts off like any good ‘80s cult classic slasher with the brutal murders of several debaucherous teens. Before the masked murderer leaves, he steals a mysterious artifact–a dagger with a weird face and glowing red eyes on the handle.

Shift to Milly, a high school student whose recent family tragedy has made home life difficult, with an alcoholic mom and a workaholic older sister. When she meets up with her friends Josh, played by Misha Osherovich, and Nyla, played by Celeste O’Conner, they learn about the recent victims of the town’s urban legend, the Blissfield Butcher.

After a suspenseful encounter, the Butcher stabs Milly with his glowing knife, and the next day they wake up in each other’s bodies. Vaughn adds the fun by acting as if he is Milly, an awkward girl. Newton perfectly turns from shy cardigan girl to psychotic, murderous bombshell in a red leather jacket.

To switch back, Vaughn as Milly has to stab Newton as the Butcher with the cursed dagger. Hilarity ensues as Vaughn convinces Milly’s friends and high school crush, Booker played by Uriah Shelton, that she really is Milly and not the Butcher. It’s even harder when Milly has to deal with her mom hitting on her new male body and her police officer sister who is looking for the Blissfield Butcher who is still on a murder spree.

Over the course of the movie, Milly’s character arc was really about finding herself again after her family tragedy. She gains confidence and realizes through her new perspective that she is strong and not as weak as she always thought.

“Freaky” has many easter eggs for avid horror fans. The killer used all different types of weapons to kill his victims. One of those weapons was an enormous fishing hook, similar to the ‘90s slasher “I Know What You Did Last Summer.” The film is set over a three day period that includes Friday the 13th, a reference to another cult classic slasher.

Of course, you can’t have a slasher film without pretty gruesome murder scenes, and this film does not disappoint. It’s a film you can tell is made by someone who appreciates the genre. “Freaky” director and co-writer Christopher Landon also wrote and directed the popular horror film “Happy Death Day” and its sequel. You can see that he likes to take popular stories like “Freaky Friday” and “Groundhogs Day” and give them a horror-comedy makeover.

This film is a definite must-see young adult comedy-horror. It feels like a fresh take on an overdone story but in a whole new genre. Plus, the comedic performance of Vaughn makes the film entertaining and keeps the viewer on the tips of their toes. 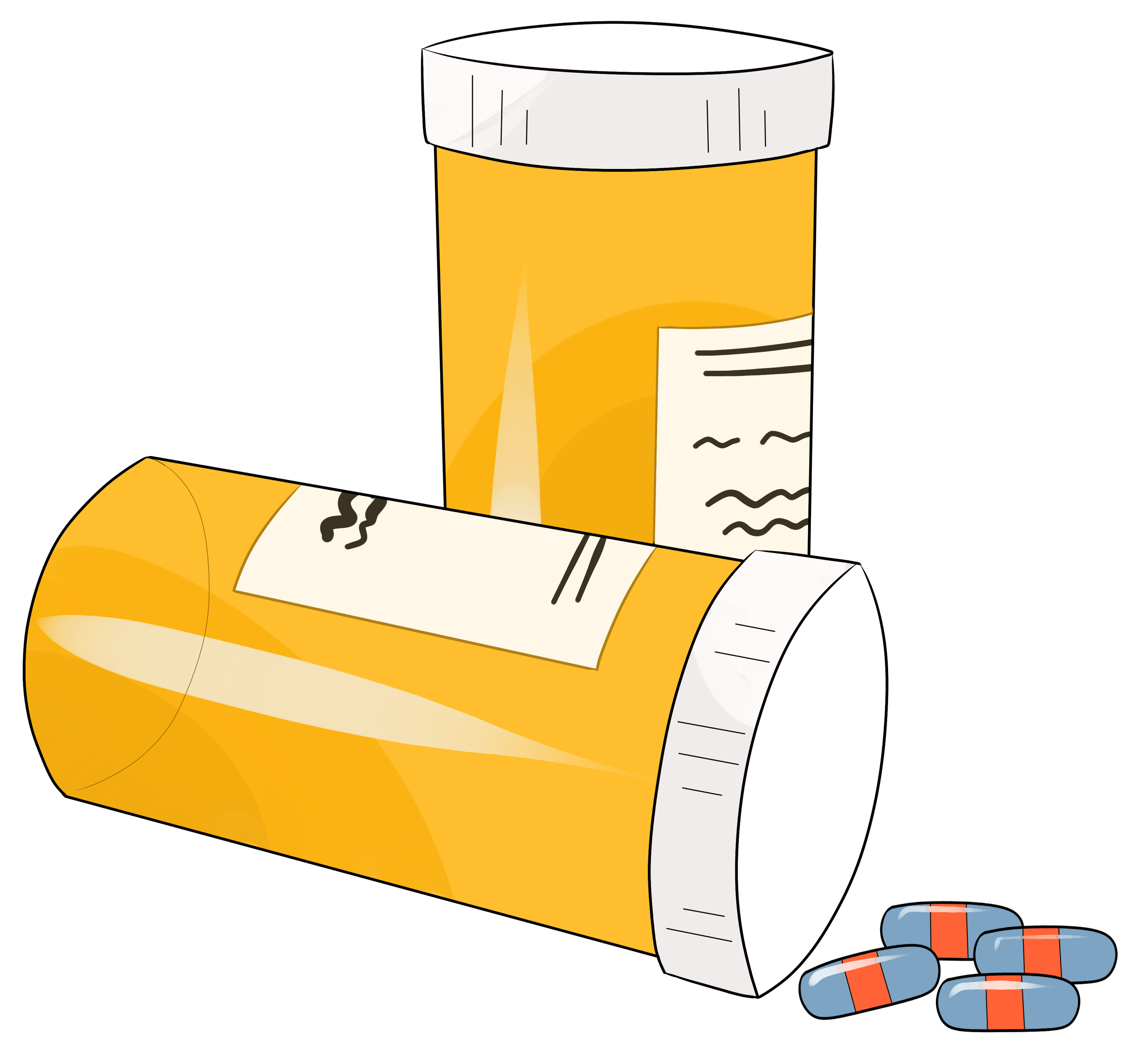 History of the Psi Beta Chapter and Heather’s Bears