Video games, a dominating force in the culture of entertainment. The constant buzz around new titles about to come out or old ones that are going to be remade, makes up a large bulk of the keystroked conversations across the web. The two games I’d like to touch on represent the two main game types of our current generation. The first is No Mans Sky. A brand new IP to the gaming world, which had such a huge of hype around it, unfortunately its idea exceeded far beyond its reality.  The basic concept of the game was, you are a space explorer in vast universe of over eighteen quintillion planets and stars, whose ultimate goal is to get to the center of that universe. The trailers and the gameplay displayed at events like e3 were astounding, many consumers thought they were staring at the future of gaming.  Being able to fly between fully sized planets, encountering strange creatures and sentient alien life forms, learning their language and taking part in orbital space battles in unique and varying ways. Hello Games’ small team of twelve and creative lead, Sean Murray made maybe hundreds of promises about the games mechanics and systems anything relating to their massive sandbox, dozens of which were discovered to be false, misleading or under represented. Sean Murray in a video interview with Game Informer’s Ben Hanson, is asked seventy questions but the game in a rapid fire six minute clip. 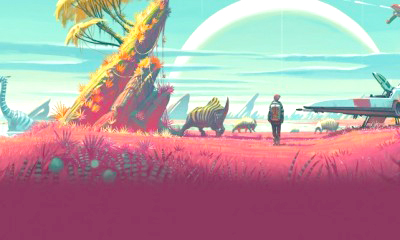 One in particular is probably of the biggest issues with the game. Hanson, “Will you be able to play with your friends”? A simple question and Murray with a simple response of, “yes”. Yet twelve hours within the games release two friends managed to meet up in the game, well to an extent. In a stream live from twitch you see both players arrive on the same planet and location, only to find neither one could see or interact with one another. When Sean Murray responded to the quarry via twitter, he was “surprised” someone already managed to find one another, and chalked up them not being able to see each other as a “bug or glitch”. But this wasn’t the only bug or glitch presented with the game. Many times in my own play through, when I would try lift of in my ship and fly to a nearby location, I would instead be flung into space losing my position and having to find my way back if I could. The game would also crash frequently, most often when I was jumping to new star systems and in the “warp-speed” loading screen.

With all the faults of the game it does have some redeeming qualities. There are as many planets as they say, and the game is a better seen as survival game rather than explorer, constantly monitoring your life systems and shielding as each planet functioned as its own biome containing their respective hazards. I give the game a score of 6 out of 10. It has a great soundtrack, it’s stylish with a cryptic lore which was fun for a time, but it became a roller coaster or repetition, barley progressive mundane gameplay, many features not included that should be, no crafting at all, frustrating storage systems, and slight bitterness to the fact that people paid sixty dollars for game that was far from finished. Then there is the other spectrum of the gaming world. The dreaded remake.

Doom 2016, was developed by the grandfathers of the first person shooter, id software. The original Doom came out in 1993 created by the same company. Its monumental mark etched in the video game world. Games like Doom 3 for the original Xbox was an okay attempt to recapture the franchise; but never could live up to the greatness of its predecessor.
So when the remake of Doom was announced, the gaming community myself included was conflicted on whether or not it could be done. That only lasted until we got our hands on the game. The games premise is pretty intriguing, essentially you are a cryogenically frozen space marine, rose from his slumber to stop the onslaught of a vicious demon horde, fighting creature’s strait from hell, right back into hell itself, in a hardcore gore fest of fluidic action. 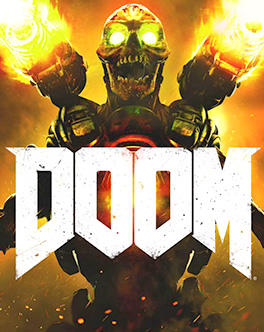 First off, the graphics are stunning, the way they lighted the corridors of the various facilities, the barren orange hue of the Martian landscape and the multitude of ways you can eviscerate your demonic foe the textures of flesh and metal perfectly captured in this cinematic masterpiece. Considering the first games story was minimal at best, the story they try to run in this game is a much needed step forward for this again blooming franchise. With a creepy female villain and a questionable alliance with an AI, their agendas intersect with your own in a mysterious quest surrounding demon fuel called, “Argent Energy”. Playing this game was not only nostalgic but it was so much fun. Running around an arena of combat shot gunning imps into red paste and pulling out the chainsaw to cut a demon knights in half in a frantic attempt to get back some health and ammo.

The hidden collectable were a throwback back to the old game, as it played the games theme song in a 16bit jingle as well as weapons that you can unlock early just by exploring the slightly open maps.  The level design was well thought out, the game emphasizes platform verticality, often giving you and enemies certain vantage points keeping the player on their toes. As you progress through the game you unlock more weapons, and then your weapons can get weapons attached to them in an amalgamation of fire power. Imagine combining Iron Man’s mini rockets with a big machine gun. Progression is also seen in the enemies you fight as you get stronger, hell sends even stronger demons after. By the end of the game you’re using guns that explode entire rooms, to fight demons that are the size of small buildings. I give the game a score of 9 out of 10. This game is one of my favorites this year, the re-playability is there with difficulties, snap maps and multiplayer combat. The graphics, story and gameplay are blended together to create a fantastic dish of gaming delight. My only problem with the game is that there is no featured cooperative play online or at home, it may lessen the story but it would make the game a much more exciting experience if you could play together with a friend. 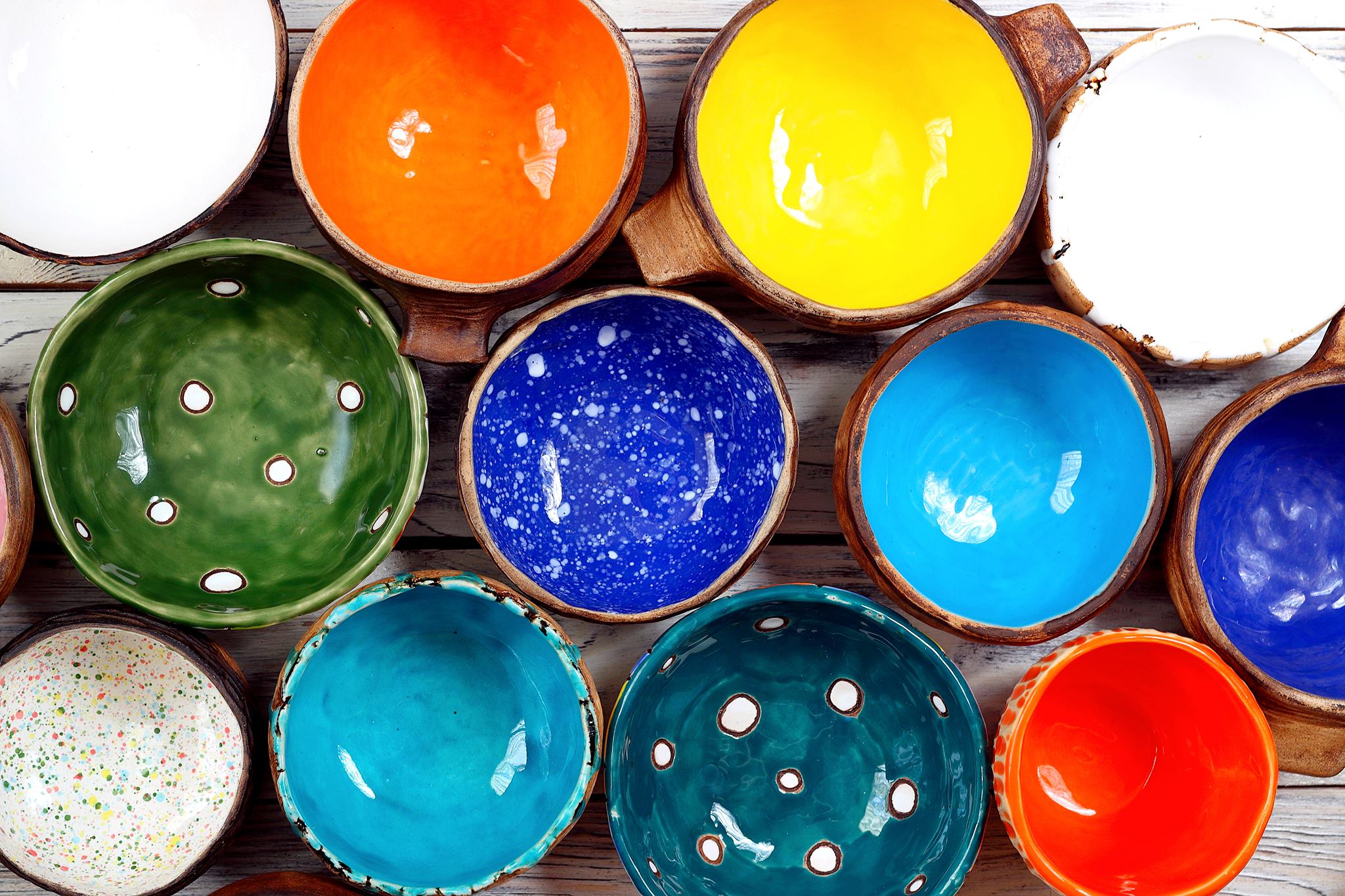 Owl spotted on the MCC Southern and Dobson Campus