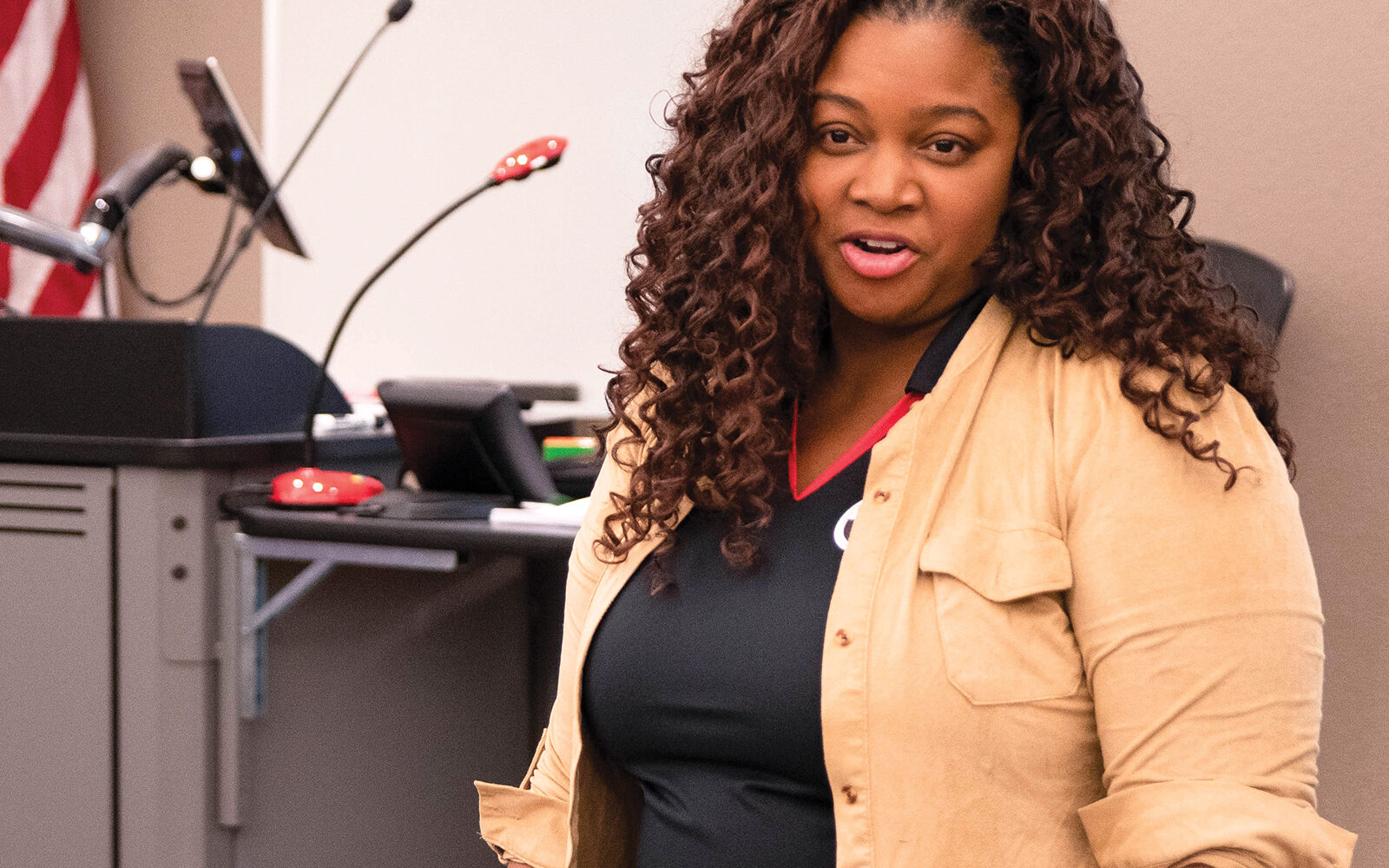 The Associated Students of Mesa Community College (ASMCC) and Student Life and Leadership have begun accepting candidate applications for the 2020-2021 ASMCC student government executive board. Every role in ASMCC’s executive board is up for election this year, including, for the first time, Student Court Chief Justice.

“Chief Justice was previously an appointed position, but will now actually be on the ballot for election,” Chief Justice Sean Harding, said. “We’ve had issues with previous administrations, and we just want to make sure everything is completely fair, and having an appointed position for someone who is going to be involved… It just seemed more fair to have them elected instead of appointed.”

Applicants are required to demonstrate electibility to Student Life by providing at least 50 student signatures, two recommendation letters from people who aren’t family members or Student Life staff, sign a Declaration of Intention to Run, provide a short biography and declare campaign materials.

MCC student Jorgen Andersen plans to meet these requirements before he run’s for president by utilizing classmate and friend support.

Shineka Clay, another student running for an ASMCC position, said: “When I meet new students, I will always give a brief introduction of who I am, and if they have questions I will give more of a description. If I don’t know enough information about it, I will direct them to someone who does or help them the best way possible to get that information.”

Campaigning is officially scheduled to begin on March 3 and will continue until the election days of March 31st and April 1st for the Southern & Dobson and Red Mountain campuses respectively. Candidates will receive election results on April 2nd, and the results will be made public April 3rd.

As candidates gear up to campaign, the acting student government hosted a Q&A session on Feb. 5 to inform students about the election process. The meeting focused on election specific questions like applying for candidacy and ASMCC responsibilities while future candidates met already acting government members.

ASMCC officials appeared frustrated after only Andersen and Clay arrived.

However, without more potential candidates for the 2020 elections, many of the positions up for election may run unopposed. This lack of student engagement echoes the 2019 ASMCC student elections and larger trends within MCC itself. Many of the most recent additions to MCC staff, including newly appointed interim president Dr. Lori Berquam, have emphasized student apathy as a major problem at the school.

ASMCC Executive Vice President encouraged student participation by asking: “What are you passionate about? What do you care about? As a student, are there things that you don’t like?”

If students continue to remain uninvolved in their own elections, then much of the reasoning behind expanding the democratic processes becomes null. Newly electable positions such as Chief Justice may have to be appointed by the ASMCC president regardless of the current administration’s push to make it more accessible.

Students who wish to run for ASMCC can receive their application from Student Life and Leadership and begin their campaign preparation process. All candidate applications must be turned in before the deadline of Feb. 28. 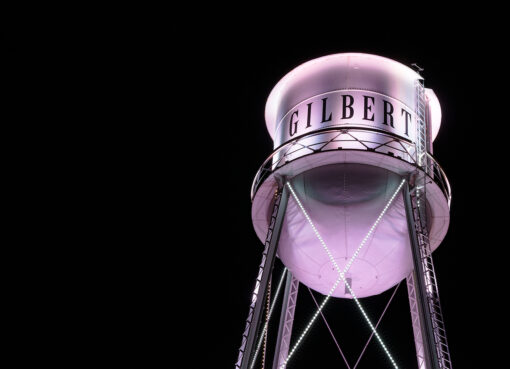 MCC students who are Gilbert residents may receive $1,050 toward career and technical training.
Read More
02/02/2015 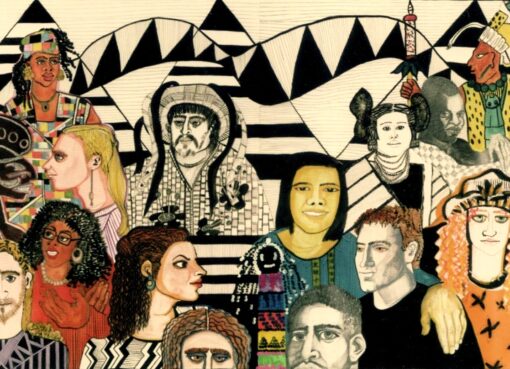