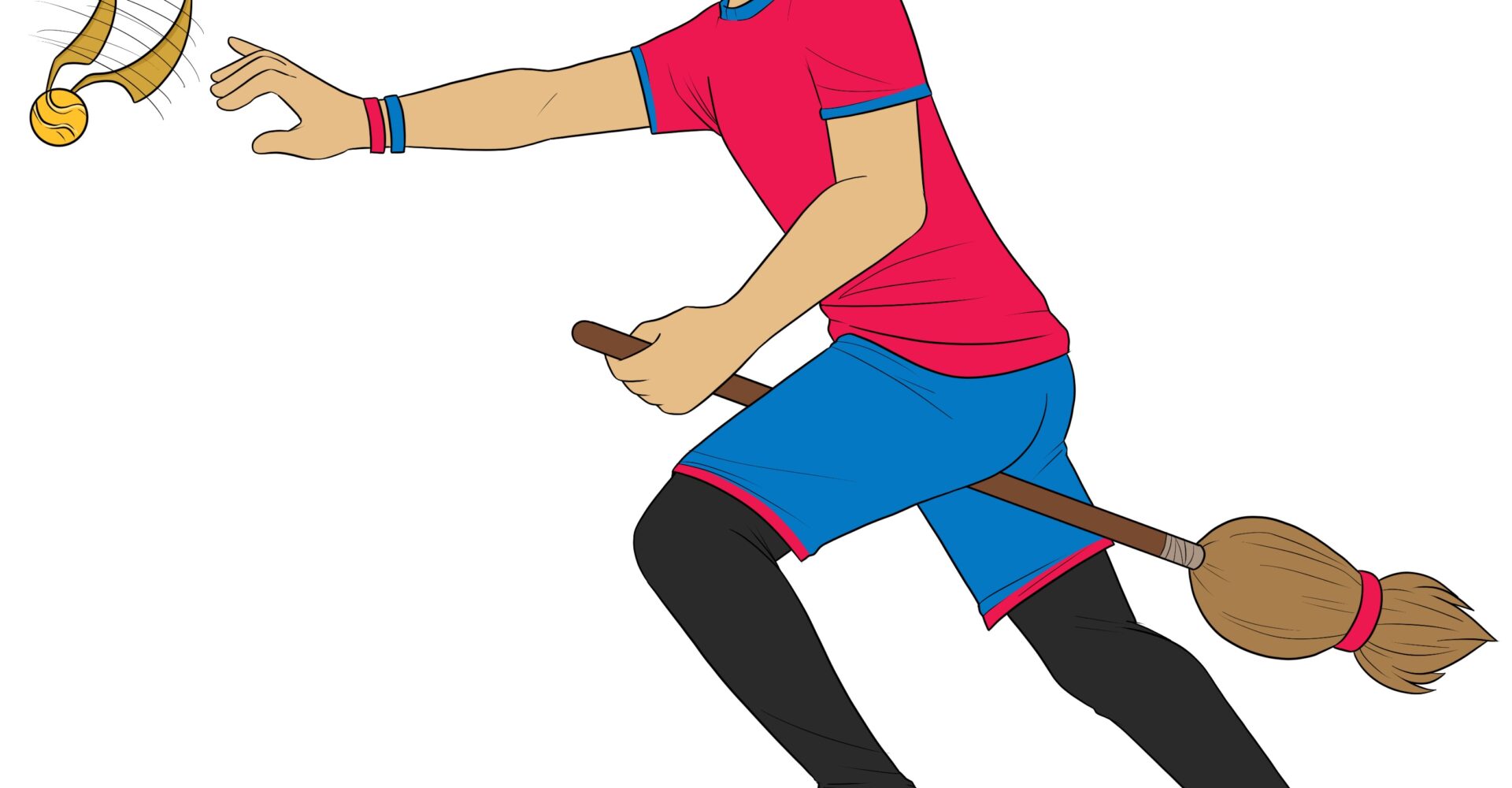 In the Harry Potter World of Wizarding, Quidditch is the most popular sport played on broomsticks. Teams compete against each other to catch magical, flying balls to throw into goal posts, always keeping their eyes peeled for the golden snitch.

Muggles of Mesa tried at one point to bring this fictional game to Mesa Community College (MCC). This real-life Quidditch is a mix of handball, rugby, and dodgeball. Seven players on each side fight for balls to throw into one of three propped up circular-shaped goals. Similar to the book, there are seekers, beaters, and the snitch. The snitch is a person who wears yellow with a sock hanging from their backside. Their goal is to avoid capture from the players.

The founder Christina Coolbaugh created a Facebook page and logo and supervisor Lindsey Pederson was their advisor.

“They tried for about three semesters, and they just had a hard time getting enough people who could regularly be there,” said Pederson. “When Christina left it pretty much ended. She did the lions’ share of the work.”

Founder and MCC alumni Christina Coolbaugh graduated and the quidditch team did not start back up. They practiced for three semesters and played a total of 0 matches. They once played a scrimmage against Arizona State University’s quidditch team.

Current MCC students were asked the question: MCC once had a quidditch team in 2014. Would you want to bring it back?

“I’m not really familiar with it. But, I think it’d be pretty cool.”

“Um, yeah, absolutely. That sounds like it would be a fun thing to watch.”

“I don’t know what that is. I mean, if it’s what people want. If it makes them happy, I don’t see why not.”

“What I’m wondering is, how did they have a quidditch team in the Muggle world?”

Well, the sad truth is, they didn’t.

After blowing their late lead against the Central Arizona Vaqueras on Jan. 7, the Women’s Basketball
Read More
10/12/2015 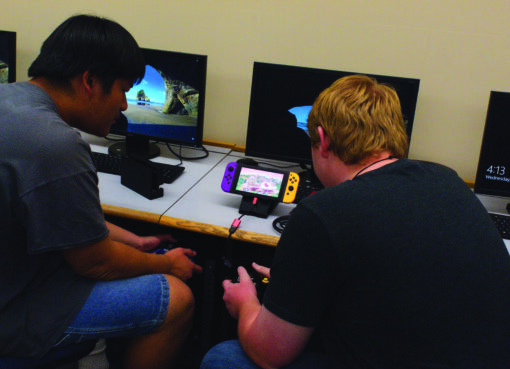 MCC is the second Maricopa Community College with an esports club. Those with a keen eye passing thr
Read More