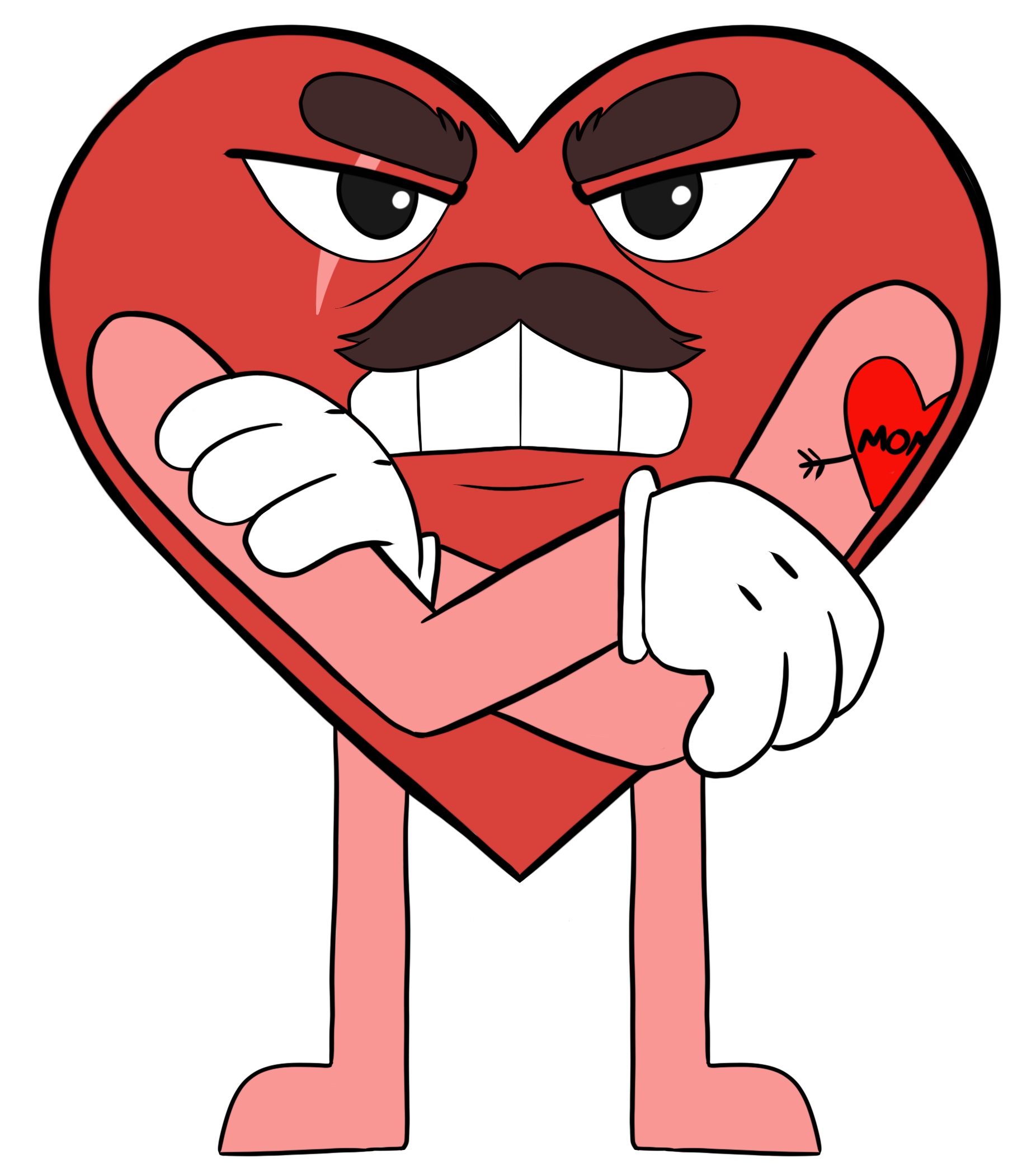 Younger me despised pink, and a slightly older me couldn’t stand romantic comedies, or romance in general. But this Valentine’s Day, I stand before you and proclaim: romantic comedy is a vital and impactful movie genre, and it’s back with a vengeance.
The romantic comedy genre became popular in the 90s and 2000s with hits like “Bridget Jones’s Diary,” “10 Things I Hate About You,” and “27 Dresses.” But as romantic comedies became more formulaic and less about exploring the authenticity of romance, their presence in the theater waned in both culture and profits.

Beyond that, romantic comedies suffered from serious afflictions of internalized misogyny, patriarchal norms, and sexist stereotypes. For one example, in films like “Pretty Woman,” the power dynamics are lopsided in the man’s favor, and the woman’s focus is solely on personal interests. The same white-straight-middle-class couple glazed my eyes over, and whenever I pleaded for the female lead to make her escape, she was wearing high heels.

But there’s a spark to romantic comedies. There’s something in the meet-cute, when the two leads run into each other for the first time, and the moment they fall in love that keeps me coming back for more. And in 2018, with the release of movies like “Love, Simon” and Netflix’s “Set It Up,” I realized romance has been holding out on me.

When a romantic comedy sheds its formula and stereotypes, it blossoms into a mosaic of one of humanity’s primal connections. In “Love, Simon”, a gay teen experiences love and the pain of being forced out of the closet. “Crazy Rich Asians” (2018) brings us the romantic comedy in the first major Asian-lead film since “The Joy Luck Club” (1993).

These movies succeeded as they expanded on the original genre to bring audiences the love from multiple perspectives they’ve been craving. A meet-cute echoes across cultures (and wallets), and the genre is realizing its ability to bring people from varying sexuality, gender, race, and class together for love.

I never liked watching romantic comedies, but when Charlie (Glen Powell) looked into Harper’s (Zoey Deutsch) eyes as she ate greasy pizza in “Set It Up”, I suddenly knew what love was. I understood the power of it, the way I clutched my chest because I wanted so desperately for these two characters to end up together.

My reaction echoed in the millions before me to the peasants clutching the stage of the Globe Theatre to watch Shakespeare’s “Much Ado About Nothing.” As Blake Snyder said in his scriptwriting book “Save the Cat!”, “… they’re very human and based on universal circumstances.” That’s why they work.

Writing a good, powerful romance is tricky. When they fall into cliché or get pushed to the side of an action movie, they’re easy to blunder. A well-written romance isn’t valued like a drama, nor is it regarded as much of anything but a girl’s pastime and a chick flick. But it’s not dumb. Okay, well, it can be dumb, but not because it’s a character-driven movie aimed towards a primarily female audience.

The romantic comedy renaissance has shown its important place in our lives. As the world turns, a romantic comedy gives us love, joy, and hope. Romances are universal, but there are thousands of movies before one gets it right. And when they get it right—oh, boy. As Henry said in “50 First Dates,” I love them very much, probably more than anybody could love another person.
This Valentine’s Day, watch a romantic comedy. Your meet-cute with love awaits in the Netflix watch list.

Christopher Jones Mesa Legend Even though the NFL season has just started the drama that always comes with it is already in mid-season form, but this time it isn’t drama that started on the field conc
Read More

Transferring from a community college to a university can cause many woes. And ASU not making Kiplinger’s 2008-09 list of 100 best values in public universities and colleges is just another woe
Read More