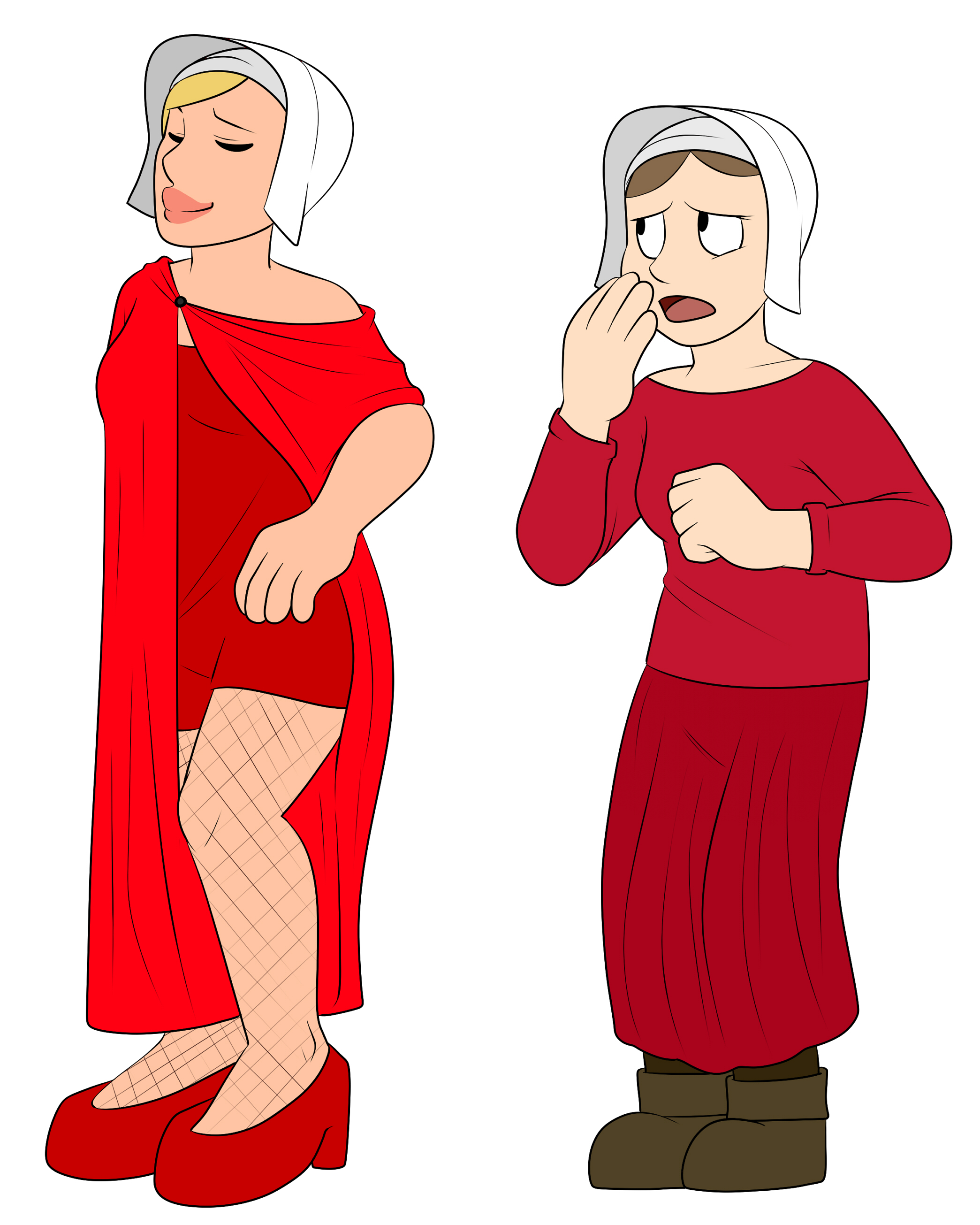 The time to discuss the struggles women endure is practically always. As symbols of injustices continue to resurface into the limelight, we stray away from the true meaning of independence around the globe.

Halloween costumes for women are undoubtedly sexy, but sex appeal is both entertaining and offensive, for many reasons. The latest costume display of The Handmaid’s Tale is distasteful and caused an uproar from feminists on all social media platforms.

Let’s take a couple of steps back and acknowledge why The Handmaid’s Tale became a historic symbol for women’s suffering. The roots of this story are all too important, especially in an era of societal anarchy.

The book and series adaptation of the dystopian society focuses on the government collapsing and women losing everything, from relationships to clothing. All things tangible and intangible are altered giving females little to no freedom. The novel and award-winning series protagonist character sparked my interest simply because of the meaning of her name, Offred or Of Fred, in other words ‘belonging to a male.

If a fictional depiction of how women have been treated for decades is enough to ignite painful emotions, then it’s no question why this costume is controversial. Hulu’s original is very heavy to watch. The destruction these women face from men imitates characters of real-life monsters in the world.

In fact, the narrative is so inspiring that a group of women marched in silence wearing the handmaid’s wardrobe, to protest an abortion bill in Ohio. There was no need for posters, chants, or violence when the costume itself was compelling enough to create a chain reaction of women protesting their rights across the world. The uniformed style and strong red color of the long dresses and white bonnets are hidden messages illustrating how every part of a woman is stripped away and destroyed.

It’s terrifying that the connection had to be displayed in the form of protests because it makes me wonder just how far we have really gone from the times of Women’s Suffrage. We are all equals. Yet, there are many situations, in politics and society, that enforce the need for “The Handmaids Tale” story.

Women are risking brave encounters to regain their individualism and independence, similar to what the show portrays. Now-a-days TV shows depict high levels of dramatization, so viewers can reel in the fictional horrors through real tears and emotions.

Sexy nurses, nuns, and police officer Halloween costumes are very objectifying. But, they do not evoke the same emotions that feminists feel when they see the handmaid’s wardrobe.

We get to pretend to be whoever we want for a day on Halloween. But as a woman who is personally affected by the injustices of history, this costume would not be on my choice list this year. Not because it is contradicting to the message the drama series entails, but because it is a statement piece which may be viewed as a symbol of slavery and revolution.

Yandy, a well-known retail site for intimate wear, took their version of the costume off the website due to backlash they received from the public. The idea was misconstrued but according to Yandy’s official website, their motto is to encourage women to ‘own their sexy’. While my stance on the costume is permanent, I do believe Yandy tried to convey a statement piece of their own

Perception only fuels the sensitivity of what people refuse to see beyond their blindside. With such a traumatizing series and book, how can any relating member of society take sympathy to what seems to be a sexualized joke?

There are many mediums of what being sexy could mean to women, what is yours? Do you believe Yandy was too blind to see the problem behind their sexy Handmaid’s Tale costume or does it follow suit with every other costume rocked by women for years? Let us know your opinions on the controversy. Email us at mesalegendstaff@gmail.com

Karlyle Stephens Mesa Legend There is a fresh meaning to the “black” in Black Friday.  For the secon
Read More
11/09/2018