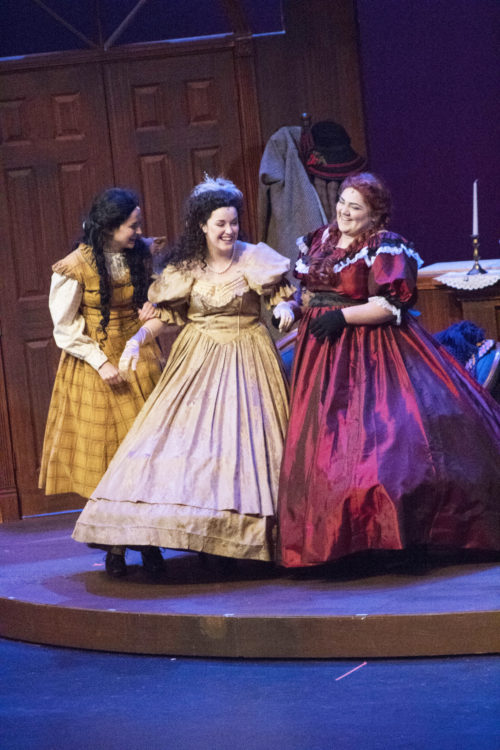 Mesa Community College (MCC) Theatre & Arts students received more than a dozen awards at this year’s Kennedy Center American College Theatre Festival (KCACTF).100 MCC Music and Theatre & Film Arts students competed alongside participants from 70 colleges from Arizona, Central and Southern California, Hawaii, Southern Nevada and Utah in the KCACTF. The Festival recognized and celebrated the finest and most diverse work produced by university and college theatre programs in the region. Approximately 45 of the colleges are four-year universities. “We send more students to the national competition and or regional competition than pretty much any other community college in the country,” said Kevin Dressler, the Theatre Arts Program Director. “We’re like a really well-kept secret.”

Fourteen MCC students were semifinalists for Irene Ryan Scholarships, providing recognition, honor and financial assistance to outstanding student performers wishing to pursue further education. “There were 300 students that were nominated for the Irene Ryan Scholarship audition. We had six of those from our two shows last fall and we had four of our six finalists make it to the semifinals. So from 300, it was narrowed down to 42 and four of those were ours,” Voice and Music Theatre faculty Cathy Hauan said. “Our school is very well recognized and respected in the whole of Region VII. They know that the Music Theatre department at MCC is a force to be reckoned with.” MCC student Tu Nguyen was recognized with the Regional Allied Design and Technology Award for her makeup and hair design for Eurydice. Nguyen represented Region VIII at the United States Institute for Theatre (USITT), a mentorship program which is reserved for those awarded.

The entire MCC Eurydice design team, including Aaron Roberts and Louis Ponesse who collaborated on set design, Ambar Dominguez, the lighting director, MaryLou Montgomery of props, Omar Aguilar who worked on costumes and Tu Nguyen with makeup and hair were honored with the Don Childs Las Vegas Stagecraft Institute Scholarship and received a full scholarship to attend a summer training program in Las Vegas.  Miguel Lopez Maldonado earned the Literary Managers and Dramaturgs of the Americas (LMDA)/KCACTF Student Dramaturgy Award for Program Notes for his work during the Festival Dramaturgy Intensive at MCC. Two of the MCC Story Theatre performers Xelha Castrejon and Macy Wood were ranked the top 13 percent out of the 312 acting entries and were selected to participate in the Open Jar Institute summer music theatre workshops in New York City.

In addition to competing for awards and scholarships, student talent was recognized through invitations to perform and assist during the Festival. Brianna McClure, Ayanna Le Andre, and Michael Koester-Hestand were three of 20 students chosen from 100 auditions to sing in the KCACTF Music Theater Initiative Cabaret. The MCC Story Theatre production performed six times during the Festival. It was selected as the Invited Production. They were chosen among the nearly 200 other productions. “I tell them is this is a great opportunity to meet the other 1,200 to 1,800 from the 70+ institutions and be able to kind of measure your work against your peer’s work to have a better idea where you stand in the industry,” Dressler said. 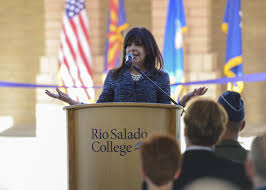 Dr. Maria Harper-Marinick has announced she will not renew her contract after serving as chancellor
Read More 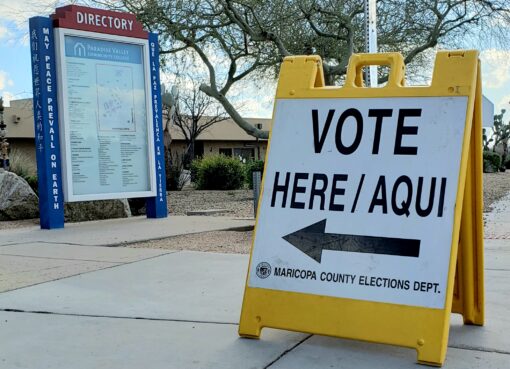 Democracy during the pandemic