The cautious view Halloween as a night of crime, delinquency, and mischief. This has further been fueled by reports of isolated incidents which have needlessly turned into urban myths and parental scares about poisoned candy.

In the 1960s, the New York Times reported 20 cases of tampered apples in the New Jersey area and warned parents to search their kids’ bags. In 1974, 8-year-old Timothy O’Bryan died from consuming a cyanide-laced pixie stick soon linked to his father’s attempts to collect life insurance. In another incident, a 5-year-old died from a heroin overdose blamed on his candy. However, the parents had attempted to hide that their child had accidentally eaten their stash.

For decades, these stories have circulated into fears and urban myths. Parents and candy consumers are spooked over what could be hidden in their goody bags.

But in truth, these fears are all just as real as the monster under the bed.

Detective Jason Flam of the Mesa Police Department even said: “I’ve been here for 20 years and I’ve never heard of any such incident.”

In 2018, CBS and other news outlets warned of THC-laced candy, but these are just fears recycled into the latest drugs. They’re still isolated incidents. Looking at the facts will clear this up.

Imagine a pothead decides to lace his Halloween candy with cannabis. This would not only be a huge risk destined for prison but a waste of resources. Figure in the amount of candy and cannabis you would need to poison the large number of trick-or-treaters showing up to your door. It would cost a bundle of money. Does this idea really make any logical sense? To hand out drug-laced candy to kids then chuckle by yourself behind a door?

Poisoned candy is a needless concern. But, Det. Flam warns that a real fear is the lack of night time visibility.

“One of the major issues is pedestrian safety,” said Flam. “Sometimes they [trick-or-treaters] have masks that obstruct their vision, or nowadays they’re looking at their phone and not looking where they’re going. They could get hit by a car.”

Flam also warns drivers to watch for any trick-or-treaters in wearing dark clothing.

While there are Halloween pranks, Flam also noted police do not get involved over petty incidents except for one popular activity.

“If somebody steals somebody’s bag of candy well that’s actually a robbery,” Flam said. “The same as if I grabbed your purse and ran down the street.” 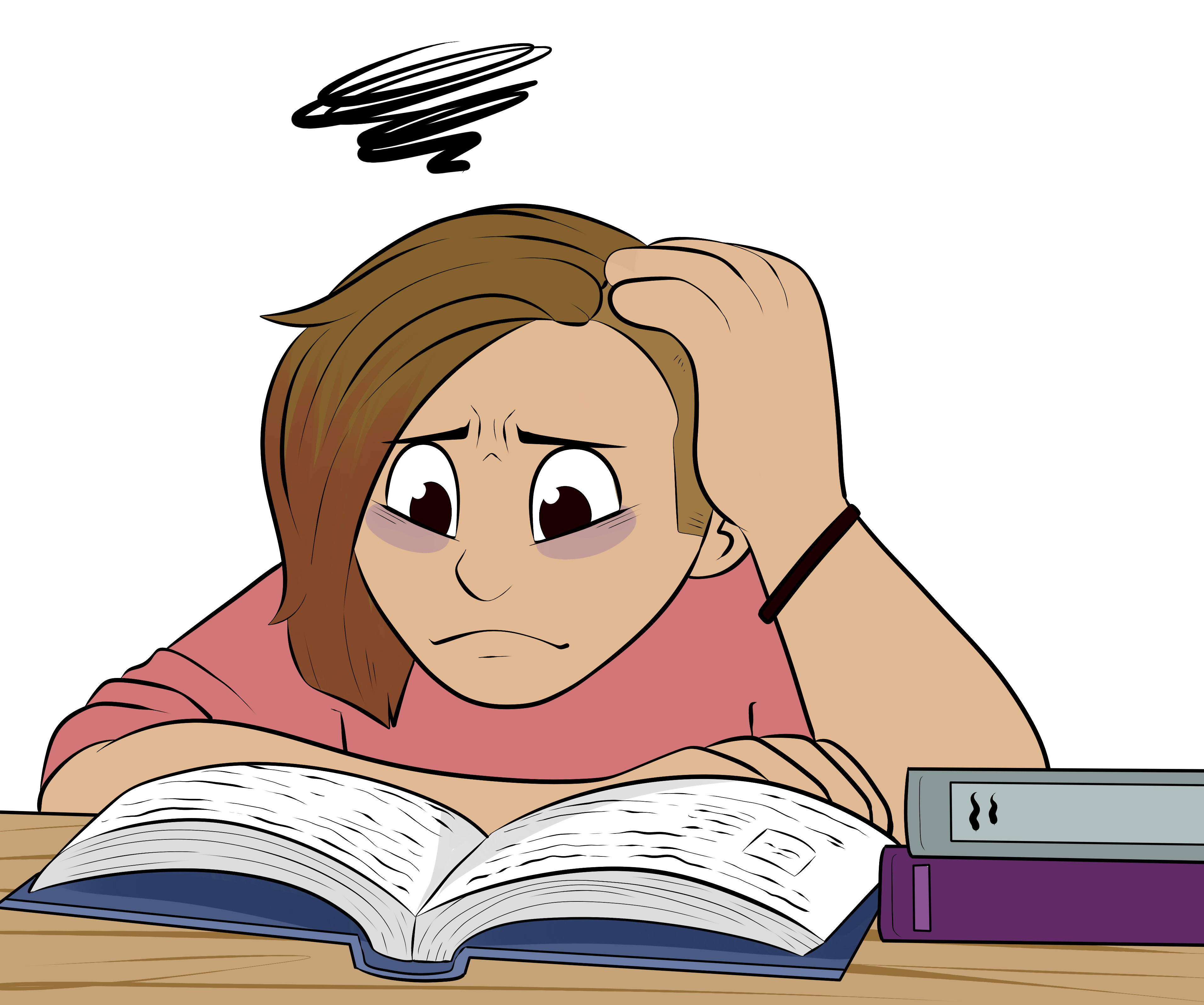 Employers should consider conditions of workers

The science is in, and what has become utterly undeniable is that athletes who compete in contact sp
Read More