Prescription drugs used to treat Attention Deficit Disorder (ADD) and Attention Deficit Hyperactivity Disorder (ADHD), such as Adderall, Ritalin and Vyvanse, have received attention for being abused by college students to enhance focus, which is the same reason why the disorders use those drugs.

“I use it to help me focus in school because it is one of the only things that help me stay alert and concentrated in class,” Claudia, who is diagnosed with ADD and prescribed Ritalin, said.

Tom, who buys Adderall off a friend illegally, said he uses it “to focus intensely on things: reading, revising, cleaning, and organizing.” Both students asked for their last names not to be used.

According to Eric Anger, a doctor at a pharmacy, these drugs are supposed to have the opposite effect on people with ADD or ADHD and those who do not have the disorder.

“If it’s being used correctly and if they are truly ADHD, (these drugs) actually calm the person down and … help them focus,” Anger said. However, how these drugs accomplish that is still unknown. “All the studies that have been done … can’t really show the mechanism of action … they have some theories, but nothing really concrete.”

The biggest risk in using these drugs unprescribed is “the addiction portion because if they are truly ADD or ADHD … it calms them down,” according to Anger.

“In a normal person (who) doesn’t need that, it does the opposite. It’s a true stimulant and it’s very addictive because your body craves it,” Anger said. For this reason, drugs such as Adderall have been compared to cocaine and speed by abusers of the drug.

Side effects can occur in those diagnosed with ADD or ADHD and those who are not. These side effects can include loss of appetite, increased blood pressure, heart palpitations, dry mouth, and sleeping problems.

When originally prescribed Vyvanse for her ADD, Claudia said, “I was not sleeping at all and barely eating.” While on the medication, she lost weight, but when she stopped taking the medication, she gained 10 pounds within the first week and 30 pounds at the end of the month, according to her.

Those who use the substance illegally experience similar side effects.

“The negative side effects I experience are loss of appetite as well as being extremely thirsty,” Jessica, who has used Adderall illegally a few times, said. She also asked for her full name not to be used.

At worst, Tom said he felt “wired and delirious” when using the drug.

Those who take the substance without a prescription risk their health because of a lack of doctor’s supervision; being under a physician’s care that can monitor the negative side effects and prescribe an alternative dosage is recommended.

However, students have gotten around that risk by imitating ADD or ADHD symptoms in order to get prescribed the drug legally, as Kevin has done in the past.

“(It’s) really easy. It’s a joke. I told him I have trouble concentrating during work,” Kevin said.

And that’s all it took Kevin to acquire a legal prescription for Adderall, knowing that he did not require medication for ADD or ADHD. 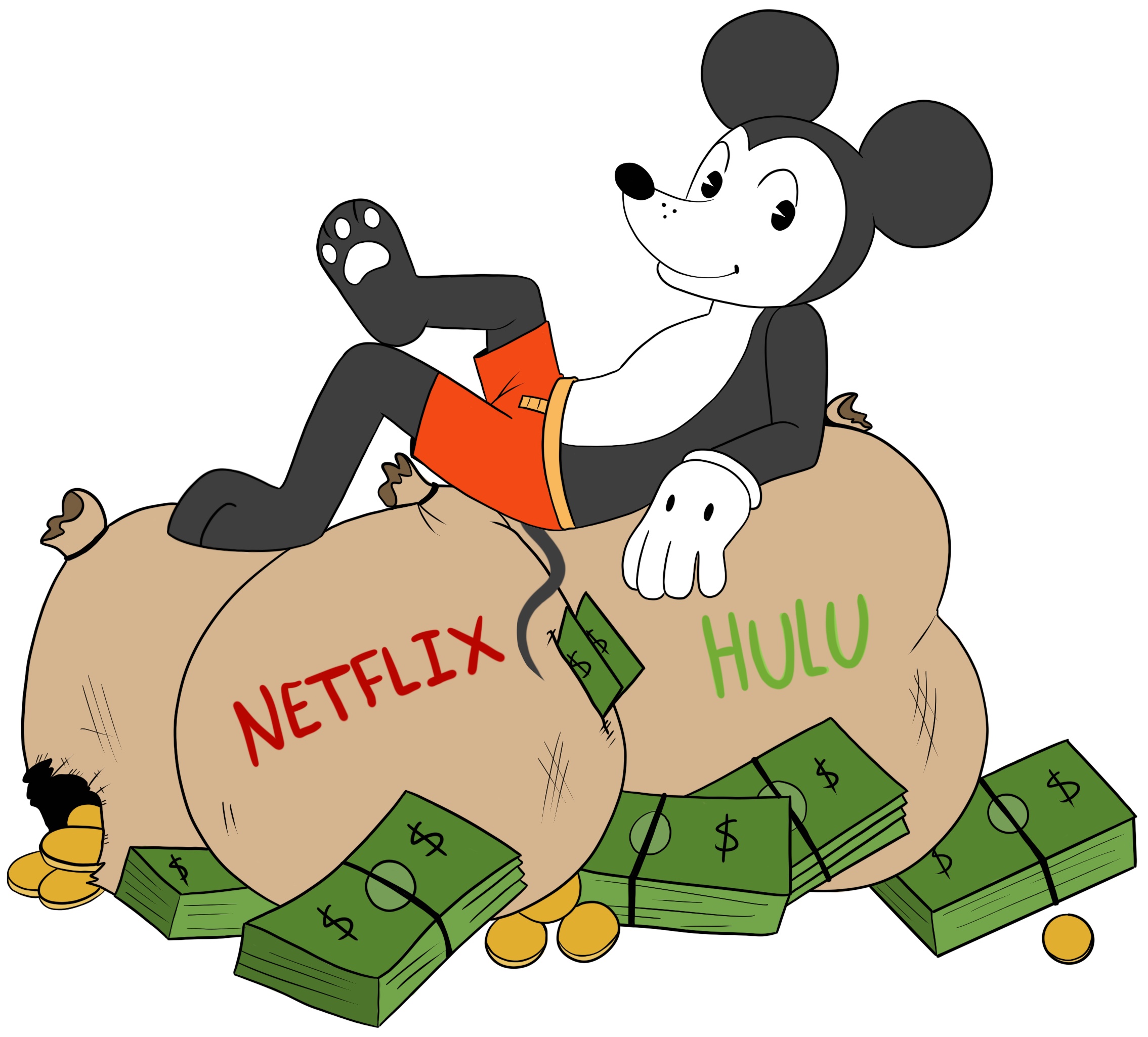 Disney+ Competitors in for War

Allen Beveridge With drunk driving being a problem, especially when the holiday season is around the
Read More
05/05/2009