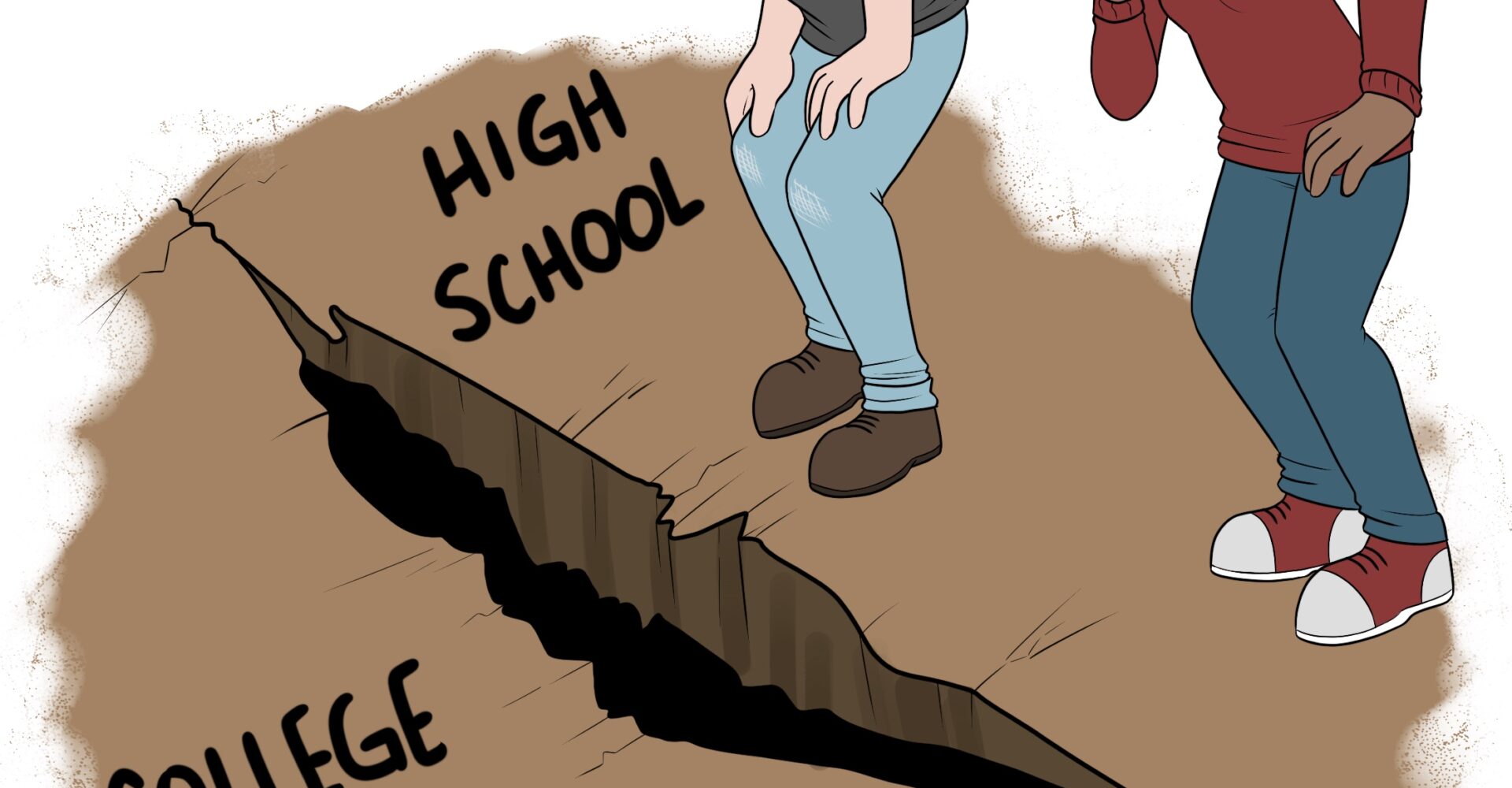 After my high school graduation in 2013, my father gave me $200 for a college class. I was grateful for his generosity, but it was barely enough to cover college credit, and I still had to worry about books and tuition.

Instead, I took that $200, went to a local boot shop in Flagstaff, and bought myself a nice pair of leather boots that would carry me throughout the best and memorable years of my life.

I took the time between high school and college I worked in conservation corps around the U.S.. I had an immense privilege and fortune in finding opportunity in the corps that opened my eyes to the outside world.

Coming from the largest Native reservation in the U.S., my view of the outside world was like looking through a peephole in a door. And when the door was finally open, I knew I needed to gain experience in a rapidly changing world.

In the report, 85% of individuals in the survey were active promoters of a gap year. These are the ones who took a gap year themselves, and 11 %  were opposed to the idea of gap years and 2% were neutral.

In my first year not in school, I dug trail-line on the side of a mountain in the pouring rain. I toppled giant ponderosa pine trees in Colorado for fire prevention in the dead of winter. In the summer nights, nestled next to a warm campfire, friends and I would tell stories and talk long into the night. I learned community, friendship, leadership, and perseverance because I took an unconventional route after high school.

My friends and mentors believe in my abilities and push me to become a leader with my own style. I was trained and paid to be a wilderness first responder, which is a training many wildland firefighters and search and rescue personnel acquire themselves.

After nearly six years of work and travel, I know now that I enjoy listening to people’s stories. That’s what finally sent me to college, because all the wanderers and the beats are experienced connectors who carry a humble attitude and a heart of gold. They have something to say,  and I want to give them a voice through a journalistic style.

Although my gap has set me back in my pursuit of higher education, I am grateful for the experience postponing college resulted in.

If you feel lost and perhaps unsure of what to do or where to go, research gap year opportunities like service with conservation corps or low-budget traveling. They could be discomforting to most, but a challenge to the brave.

Against a Gap Year

There are many success stories when it comes to gap years, just like there are special spotlighted college dropout stories (see Gates, Zuckerberg and Jobs) but no one talks about the gap year failures.

If the gap year isn’t thoroughly thought out, then trouble arises.

For students who can afford it, the opportunity of a gap year could overall be beneficial. Unfortunately, for less affluent individuals the gap year intending to make and save money for college could turn into never returning.

After going to school every day for 12 years, and suddenly not having an obligation to pursue higher education, one can see how difficult it would be going back.

There’s also the fear of not doing enough with the time off.

An individual could wind up laying on the couch for the next year, playing video games and watching Netflix.

Colleges are also not that keen on gap years because of the momentum that students lose during that year.

Overall, I think gap years could be a great experience if the student has enough money and opportunities to accomplish something during that time. But unfortunately, many kids coming right out of high school don’t have those resources and end up getting lost in the bliss of not having to go to school day after day because of those bright spotlights of gap year successes.

By: Julija Kaselyte I’m not a person who easily takes “no” for an answer. Usually, when it comes to work, I have to communicate with a lot of different personalities and things don’t always go smoothl
Read More

Superheroes deserve a place in pop culture Given the flurry of superhero films and the absolute deluge of similar content in all other forms of media in recent years, it has become popular to hate the
Read More