Language classes can be tough, mainly because they are taken to fill a time slot or fulfill a degree requirement instead of a genuine interest in the subject.  At MCC, there are quite a few language options available, whether it is French, Spanish, or something more complicated like Japanese or Mandarin.  However, if learning a spoken language is a challenge then perhaps the option of taking a sign language course could be the solution.  American Sign Language (ASL) is still just as difficult as learning any other language in regards to the general process of learning a language, but if pronunciation or accents are not an easy boundary to overcome then perhaps a more physical style of language could be an alternative to consider.  One obvious difference between ASL and a spoken language is the idea that a language is made of gestures and motions rather than proper pronunciation.

In some ways, ASL is even easier because of its differences.  ASL is American Sign Language, so even though it is technically another language, it is still English converted into gestures.  In addition, ASL is a good language to know for many different career fields. When asked what reason students usually gave for taking sign language, professor Alice Marino said, “They want to go into a profession that it would benefit them: social services, teaching, social work, counseling.”  She went on to mention it is a good option for people going into speech therapy or even ministry.
She suggests that when learning any language it’s important to be ok with making mistakes along the way. 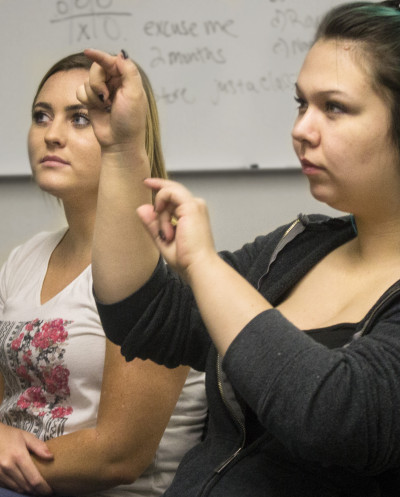 This is why some students that have learned a language before and are comfortable with not getting everything right the first time may take up new languages quicker, especially with romance languages such as Spanish or French. Marino said, “The syntax and grammar of those languages, that’s what ASL is based off. French Sign Language, which is based off of spoken French, so the grammar and structure more closely matches French than it does English.”  She recently took a Spanish class and said, “(It was a) very good experience for me. It’s always good as a teacher to have a reminder of what it’s like for my students.”

This just proves that sometimes teachers can forget what it is like to learn something new, especially something as difficult as a new language. She mentions that for people who have trouble learning a language due to a learning disability, ASL will probably be just as difficult as spoken languages, but if they have trouble hearing, then signing might be a good alternative.  For some people the kinesthetic part of the brain could be more developed, which is what affects coordination and spatial awareness.  This could give them an advantage when learning ASL. Some may have issues understanding language, but can figure out how to gesture a phrase as if was very natural and vice versa. There are so many languages to learn, so don’t forget one as fascinating as ASL when signing up for classes. 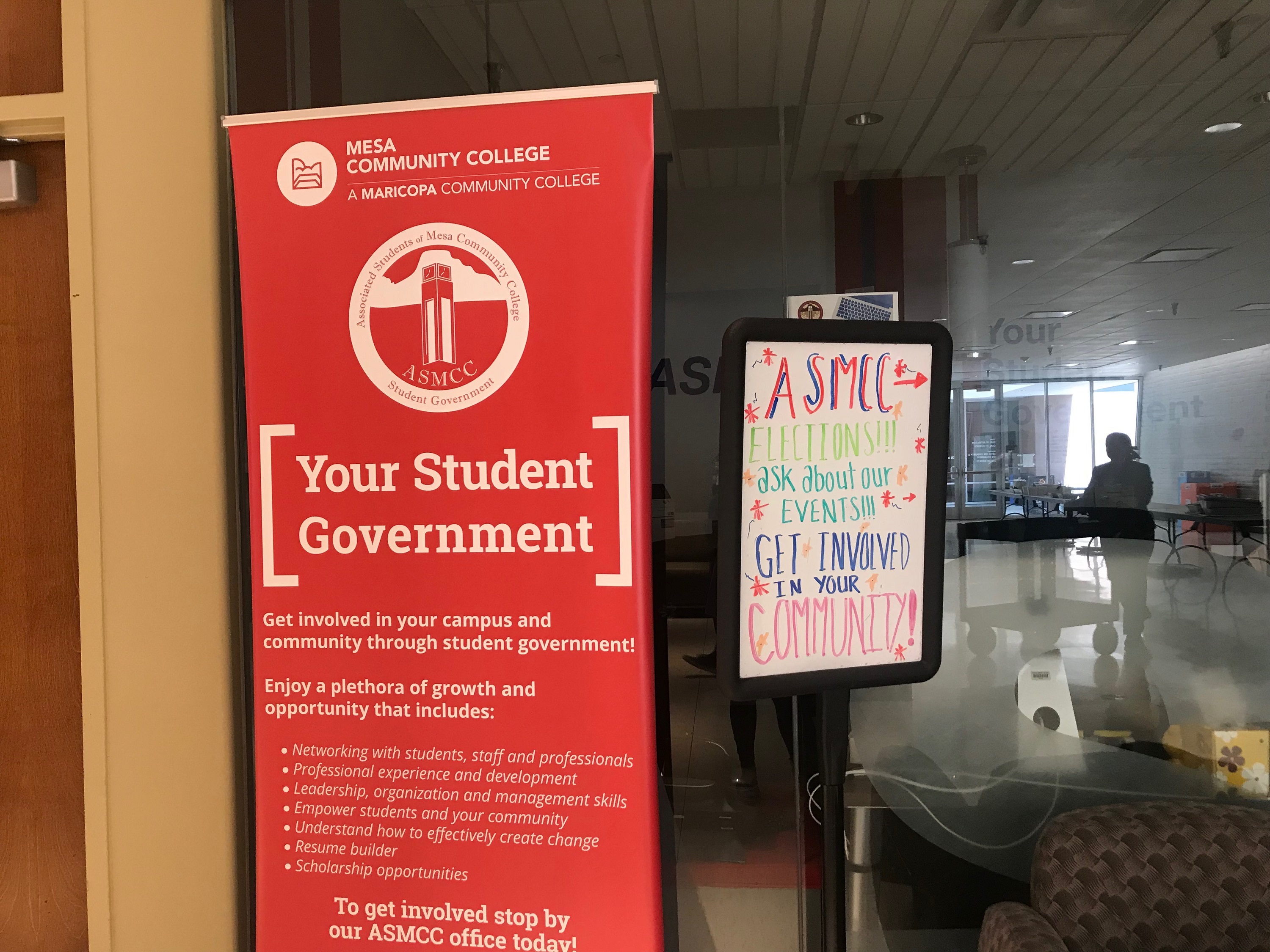