Stand-up comedy isn’t always laughs and fun, sometimes it can have a dark side.  For one MCC student stand-up comedy led to addiction and substance abuse. Jennifer Capati attended an open mic night at Stand-up Scottsdale about five years ago. She took the stage thinking the open mic was a talent show and she would sing a song for the crowd. She soon found out it was a comedy event and she was vastly unprepared.

“I tried telling jokes but I bombed, the club started playing ‘Hit the Road Jack!’ over the speakers,” Capati said. “I made every mistake possible, but I met mentors who taught me how to write a joke,” she added. Capati went home that night and started working on writing comedic material. Capati took some of life’s weird awkward moments and carefully crafted them into jokes.

Drawing inspiration from comedic icon Steve Martin, she added physical gestures and a goofy attitude to her act. Capati, armed with her new material, returned to the next day to an open mic and heard a few chuckles from the crowd.  “Hearing the crowd laugh is the most elated feeling. Laughter is like a drug and I started chasing that high,” she said.She dedicated herself to being observant in order to find new material; she wanted to ride the high of performing and making people laugh.

With help from other comedians in the stand-up scene she learned how to write material for her act.  “The best jokes are just pulled out of the air and come from real life,” she said. Capati would take newly written material to an open mic to try them out in front of a handful of people; finding out what worked best and perfecting her comedic timing.Capati says she bombed a lot, but kept writing and kept going to more open mics.  She kept chasing the high of making people laugh and loved working on new material.

She performed every night in various comedy clubs around the valley. “To be a good comic, you need a balance of ego and self-loathing,” Capati said. Capati continued to perform in valley comedy clubs while hanging out with other comedians and honing her act. After a relentless year of doing stand-up comedy, the laughter wasn’t enough to satisfy her high and she turned to cocaine and alcohol. She used drugs and alcohol to fill the void left behind once the high from performing wore off.  Although the laughs and crowds were still there, they were not enough to satisfy her desire for that initial high she felt when she got her first laughs.

Capati dealt with substance abuse, while still doing stand-up, for the next two years; when finally, she reached a boiling point where she couldn’t take it anymore. She said, “My moods sent me to happy highs when I would be happy, active and on top of the world. But when I was at my low points, my depression would send me the brink of suicide.” “I reached the end of my addiction when I could not handle it emotionally and physically anymore. My mood was chemically abused from the drugs,” She said.

“The drugs were affecting my relationships with friends and family. I was alone because my irrational, crazy behaviors upset them. I was alone and I wanted help,” Capati added. Capati realized the damage the drugs were doing to herself and those around her.  She couldn’t take the loneliness and mood swings anymore. She turned to the most obvious and easiest source for help. “I called my insurance and found the help I needed,” She said.

She kicked the drugs and alcohol, and was able to overcome her chemical dependency, but still remains hooked on performing stand-up comedy. Currently, she is taking a break from performing to get her degree in journalism at Mesa Community College. Once finished, she hopes to transfer to ASU and then on to writing for TV shows such as Saturday Night Live or other comedy shows. 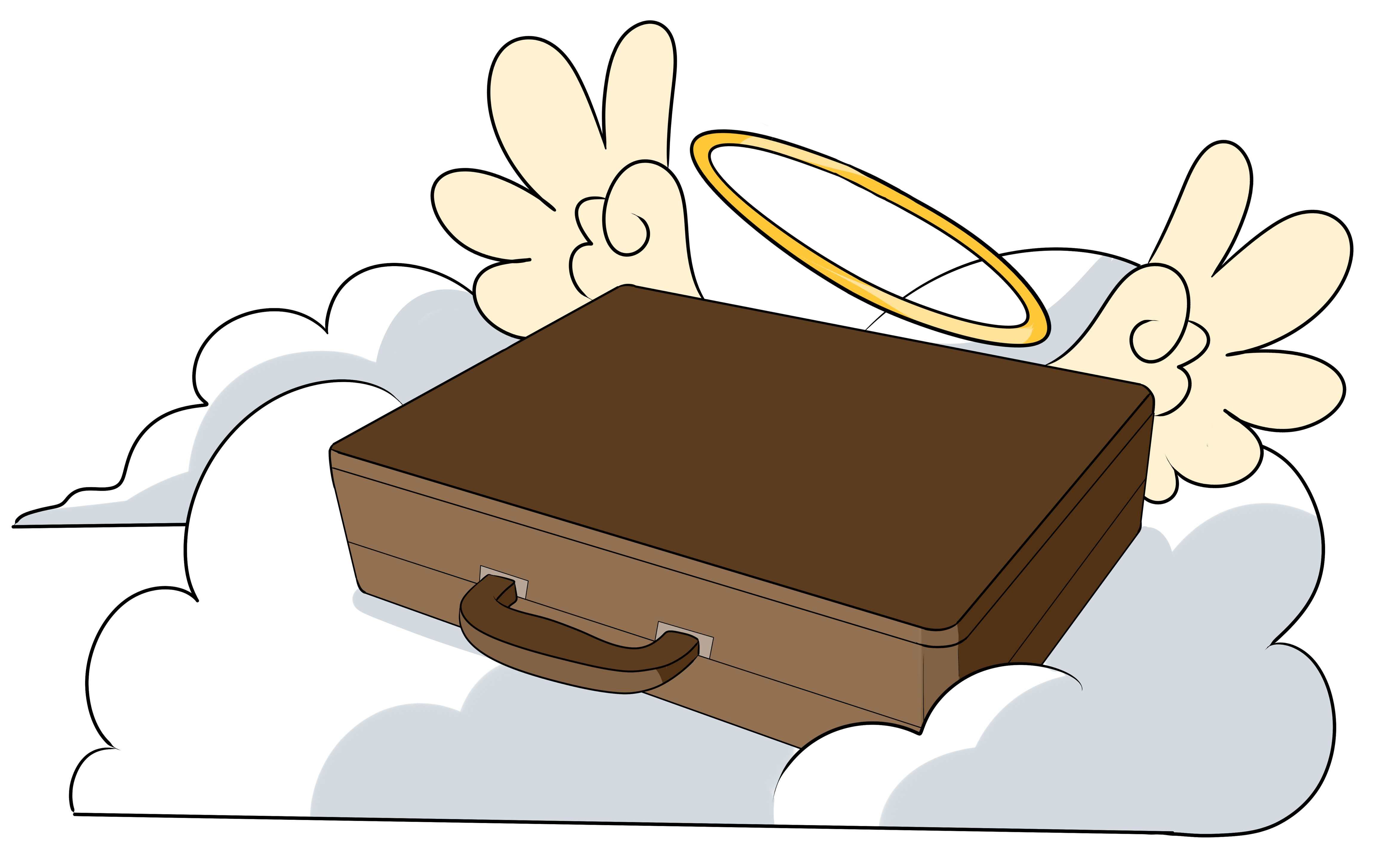