The Syrian civil war between the Bashar Al-Assad government and Western-backed rebels has lasted four years, and many Syrian citizens have realized that it is not safe to live in their home country. According to Reuters, the United States has admitted just 1,500 refugees since the conflict began in 2011, while Europe has shouldered the majority of the burden, taking in hundreds of thousands.  Last month, President Obama made an effort to step up the United States’ commitment to a worldwide crisis, as the superpower. In September, the Obama administration called for the United States to prepare to take in over the next year at least 10,000 Syrian refugees According to a recent Bloomberg National Politics Poll, 53 percent of Americans support not allowing any more refugees into the United States.

The President and his administration are also facing opposition from more than half of the nation’s governors, and many members of Congress. Arizona Gov. Doug Ducey joined that camp last week with concern about the screening process for refugees.  The governor’s office released a statement to the media after the announcement: “Given the horrifying events in Paris last week, I am calling for an immediate halt in the placement of any new refugees in Arizona,” the statement said. “As governor, I am invoking our state’s right… to receive immediate consultation by federal authorities per the United States Refugee Act, and that the federal government take into account the concerns and recommendations of the state of Arizona as they are required to under federal law, in our efforts to keep our homeland safe.”

“I also call on Congress and the President to immediately amend federal law to provide states greater oversight and authority in the administration of the placement of refugees,” the statement continued. “Our national leaders must react with the urgency and leadership that every American expects to protect our citizens.” Brian Dille, professor of political science at MCC, said the governor’s decision is politically good in one sense because it will motivate his conservative base, but in the end, it might have the opposite effect. “Of course, Ducey could double down and order state agencies to make life miserable for refugees that are here by denying them basic state services,” Dille said. “At that point he would be opposing real life children, rather than the hypothetical terrorist he is currently opposing.”

“That stance would start to incur political costs, which is why I think he will quietly drop this now that he has made his loud public point,” he added. Dille believes that this decision is a political decision with fear and the immigration debate influencing the issue.  “Fear has everything to do with it. I think the immigration debate is influencing this issue, not the other way around,” Dille said. “The ‘build the fence first’ people will support Ducey in this, showing they are suspicious of all foreigners, not just those who are here illegally.” Powerful refugee and migrant rights advocacy groups are already lining up in opposition to the governor’s decision. Nicky Walker is the development officer for the International Rescue Committee in Phoenix, an international organization dedicated to delivering lifesaving care to people fleeing conflict and natural disasters.

Walker opposed the Ducey’s statement. “To turn our backs on refugees would be to betray our nation’s core values, and would send a demoralizing and dangerous message to the world. I call upon (Ducey) to demonstrate leadership by supporting refugee resettlement, and to ensure that our nation’s humanitarian efforts to aid Syrian and all other refugees around the world stay strong,” Walker said. “Historically our nation has responded to every major war or conflict and has resettled refugees from Africa, South East Asia, Eastern Europe as well as the Middle East. Resettlement of refugees of all races, religions and national origins has been one of the success stories of our country,” she continued. “Now is not the time to abandon this proud tradition.”  This debate will only heat up here in Arizona and around the nation as the Syrian crisis continues. 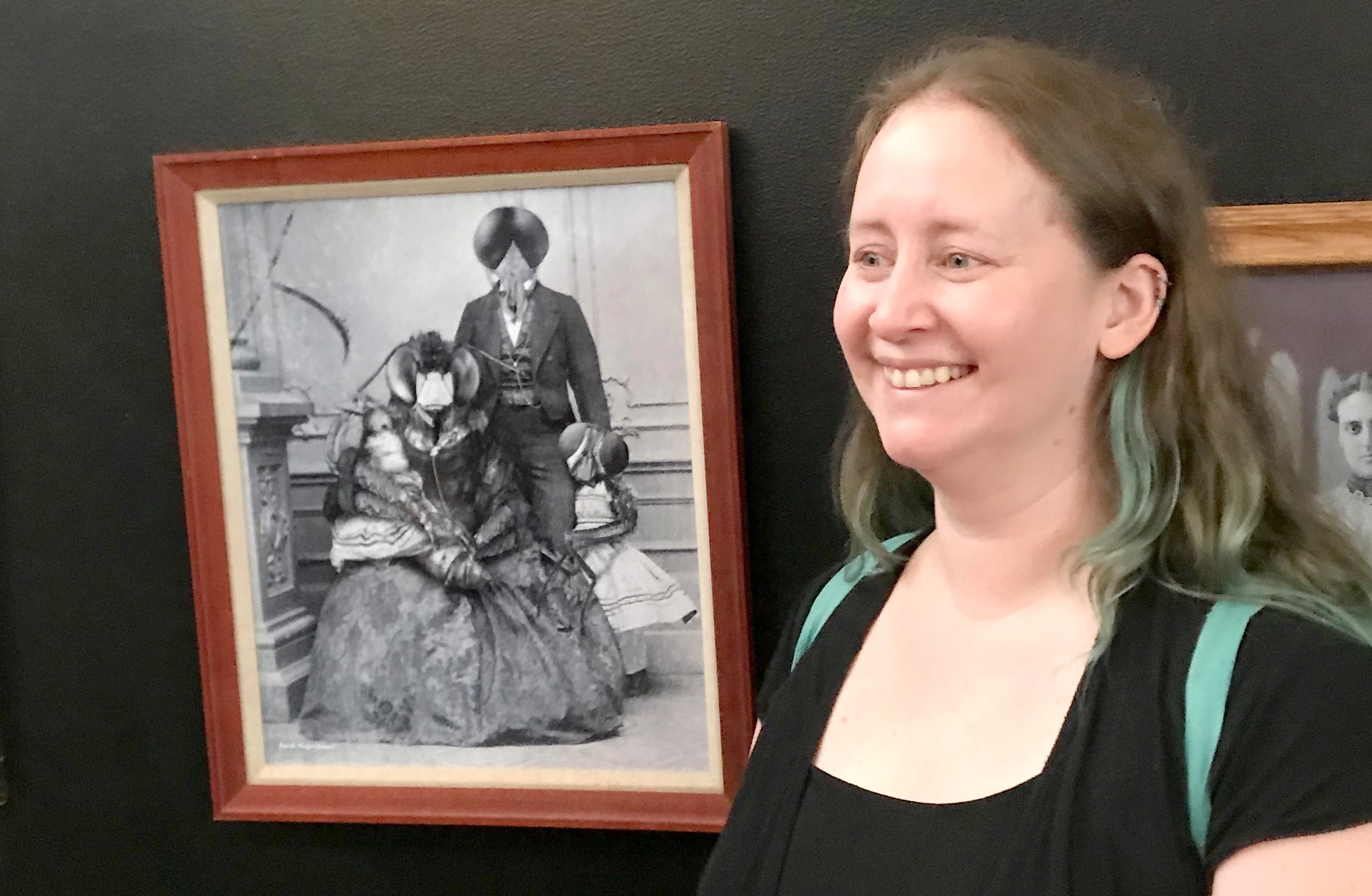 The Tempe History Museum will be running the ‘Spooky Portraits exhibit until Nov. 4. Hours are
Read More
10/27/2014

By: Kian Hagerman A coalition of writers working in various forms of media, have come together expre
Read More
10/12/2015

Cameron Abbott Mesa Legend When the Recession of 2008 occurred, it was felt on every level throughou
Read More