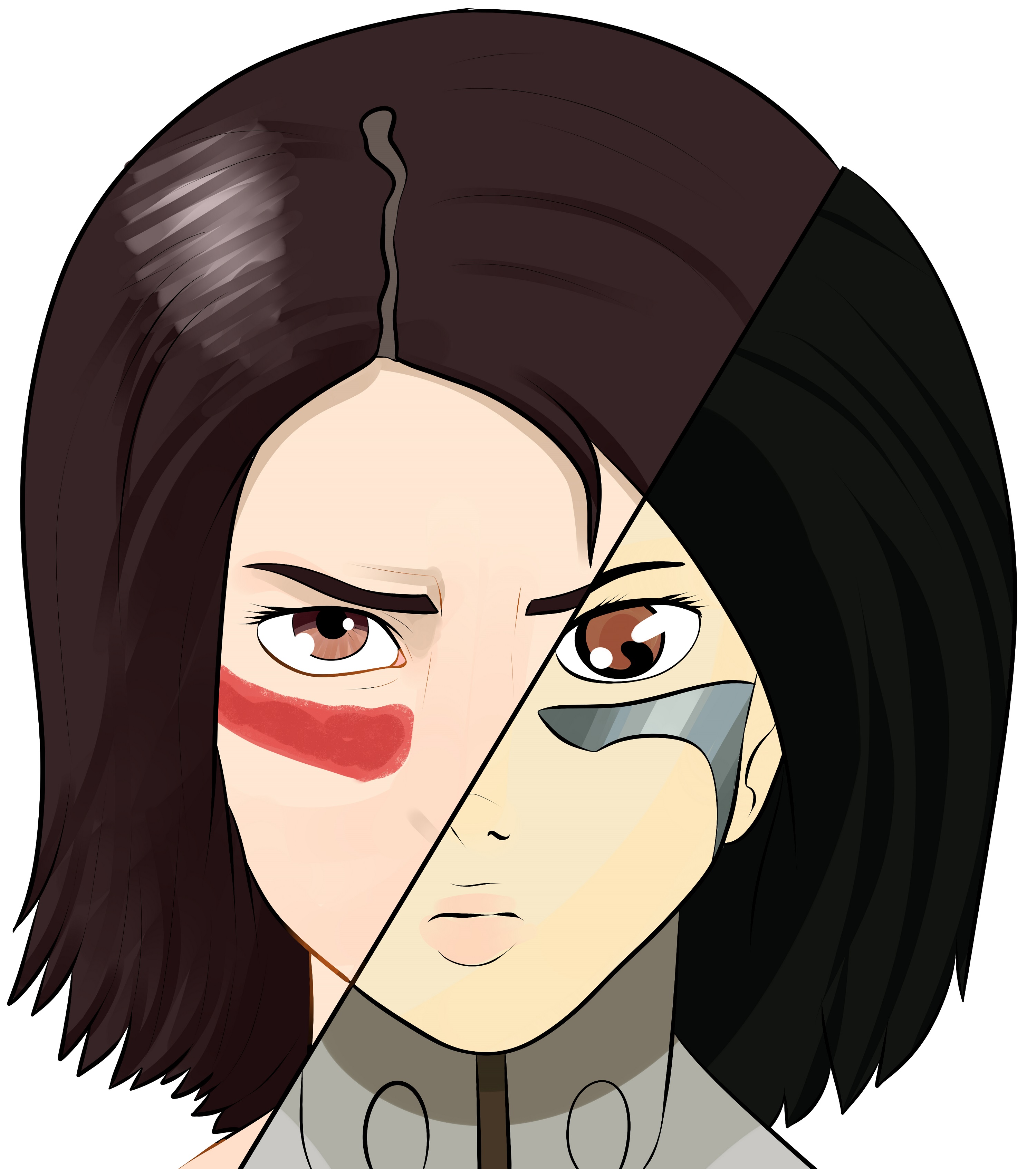 “Alita: Battle Angel” is the newest in a long line of James Cameron special effects extravaganzas with the assistance of some of Robert Rodriguez’s best work to date.

“Alita” was released in February in cinemas across America and dominated multiplexes in an uneventful Presidents Day weekend.

“Alita” may be the first live-action film adaptation of a manga and anime that succeeds in executing its premise.

“Ghost in the Shell” and Netflix’s “Deathnote” adaptation are prime examples of the failures of western cinema to properly adapt eastern storylines, particularly Anime.

Both films failed in monumental ways in which “Alita” succeeds such as diversity, authenticity, and most importantly entertainment.

“Ghost in the Shell”, and other adaptions like it, chose to whitewash their cast and storylines and in turn scrubbed all of the authenticity and personality from the films.

In terms of diversity and color blind casting “Alita” is a wonderful example of things done well.

Most of the films castings are unpredictable and out-of-line with their representations in the manga but theirs characters do not suffer in the slightest.

The chemistry between Rosa Salazar as Alita and Christoph Waltz as her father Dr. Ido, steals most of the films limelight; even from the romantic lead.

Mahershala Ali as Vector and Ed Skrein as Zapan felt criminally underused especially in performances that turn the ridiculous into the spectular.

The primary success of “Alita” is that it leans into its wonky and lopsided story and attempts to achieve balance rather than forcing the story into a western format.

Rather than having a traditional and rigid three act structure, “Alita” exists in a more organic and fluid state.

The conflicts from the film carry a strong cause and effect relationship but don’t have the traditional cues of American storylines.

What results is a film that is able to contain far more storylines and world building than its contemporaries with far less exposition.

“Alita” is perfect example of the key fundamental “Show don’t tell”. More storylines and sub-plots exist in this one film than in most trilogies.

Packed within the walls of “Alita” is the backstory of “The Fall”, an intergalactic war, the technologically advanced cyborg headhunters called “Hunter/Killers”, an incredible sci-fi contact sport called “Murder Ball”, and a villainous underworld that protects the status quo.

For all its flaws, and there are several, “Alita” is a wonderful teen Sci-fi love story with an awesome action backbone.

Writer and Producer James Cameron’s eye for special effects driven storylines is not wasted on this film.

In terms of special effects this is some of Cameron’s most off-kilter and ambitious work. The engaging characterization of the different androids in movie was spectacular.

The dingy, dystopia in which most of the film takes place carries shades of “Ready Player One” but is its own image entirely.

The streets of around Alita have a verticality and character more reminiscent of urban pan Asian cities.

Robert Rodriguez’s directing and an authenticity and levity reminiscent of his work in the “Spy Kids” franchise.

“Alita” is less tongue-in-cheek with its characterization and tropes than other Rodriquez films but carries that familiar charm and personality.

“Alita” is surely Rodriguez’s best work since the first entry of “Sin City” but bears more aesthetic and tonal similarities to his campier work.

The standout features of “Alita” seem to come from a clever symbiosis of the two pioneer filmmaker’s styles.

A prime example being relationship between the action choreography and character designs. Where in, each character’s machinations are as much a part of the cinematography as they are the character.

Cameron’s influence on the story can observed best from the perspective of the films script.

The story itself has some semblance of structure however, much of the films dialogue is clunky and inauthentic.

Aside from the title character it doesn’t appear as if much effort was put into the content of the actor’s lines.

In true James Cameron fashion, the script detracts and subtracts from the aesthetic and suspension of disbelief within the film.

The failings in “Alita” are, in no small part, due to its successes. Several of the films plots, incidents, and characters seem underdeveloped.

For instance, the sport of “Murder ball” is the motivation of our protagonist, Alita, for a majority of the film.

However, while absolutely spectacular, there are only a small handful of scenes containing the sport.

Other aspects of the film seem to have been left on the cutting room floor and stains of whole conflicts remain on the work.

The most glaring example being the killing of a dog in order to gain an unlikely ally that is never utilized in the story.

The final note of the film barely holds the film together by providing weak links to Alita’s past and looking forward to future conflicts.

What results is a film that seems more like a prologue than a stand-alone film, let alone a first entry in a would-be franchise.

“Alita” is a great addition to any sci-fi lovers canonical collection but may disappoint people looking for a more traditional and conventional story line. 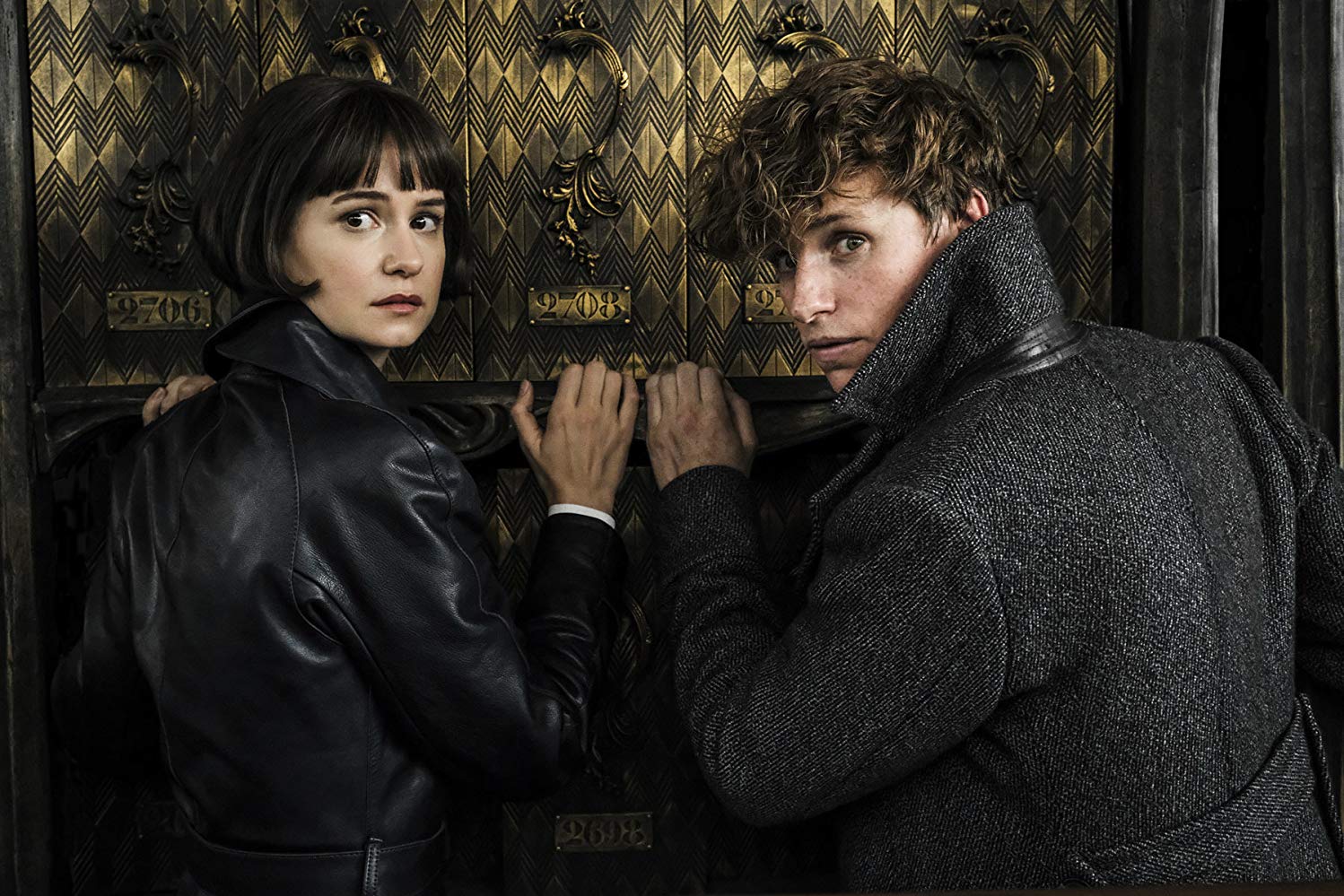